Barclays Head of Investment Strategy on outcome of US elections 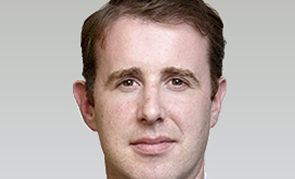 Will Hobbs, Head of Investment Strategy in UK & Europe, Barclays Wealth and Investment Management, comments on Wednesday’s outcome of the US Presidential election.

“Donald Trump has been confirmed as the 45th President of the United States,” says Mr Hobbs. “Investors are currently running scared, with perceived safe havens such as Treasuries and Gold finding plenty of support and equity markets finding little. Naturally, we can’t predict when this dust will settle, but when it eventually does, we expect markets to remember that there are good reasons for believing that little of President Trump’s campaign trail rhetoric will make it to actionable policy.

“Superficially, the congressional make-up looks to be one that would support the President, with the Republicans retaining control of both the Senate and the House of Representatives. However, the reality is likely somewhat different following a bruising and divisive campaign characterised by Mr Trump falling out of favour with an important chunk of the GOP (The Republican Party) representatives. In any case, immediate action will likely be constrained by the laborious process of setting up a new administration.”

Mr Hobbs points out that, according to one commentator, as many as 4,000 political appointees must be selected, and that over the last few decades new cabinets have tended to be in place between February and May of the year following the election, but many of the other appointees didn’t make it into the seats before autumn the following year.

“Even after this is all done, we see scant prospect of a dramatic policy shift in the wake of these elections,” the Head of Investment Strategy adds. “We’ve argued at length that campaign trail threats and promises are more likely than not to wilt in the face of a reluctant legislative branch – neither candidate looks to be the unifying figure that history tells us is necessary for words to become domestic policy. There is admittedly more scope for the President to use unilateral power with regards to foreign and trade policy, as mentioned in a September 2016 briefing by the Peterson Institute for International Economics entitled ‘Assessing Trade Agendas in the US Presidential Campaign’. However, the prospect of President Trump unilaterally applying tariffs to Mexico and China seems unlikely to us. The gap between fiery campaign rhetoric and actual policy implementation is routinely wide and in this case we think that economic self interest will prevail.”

Mr Hobbs is confident: “Investors remain likely better served by focusing on the fundamental backdrop to the US economy, rather than who presides over it. That backdrop continues to look encouraging for those who would lean their investment portfolios towards stocks and away from bonds as we currently advise. The most reliable cyclical lead indicators are consistent with trend economic growth in the world’s most important capitalist economy. Meanwhile, the labour market is starting to more visibly tighten, with nominal wages finally starting to pick up a little more forcefully. Inflationary pressures are finally returning to the US economy, a factor which informs our belief that government bonds at current levels may offer more return-free risk than risk-free return.”

The Barclays strategist concludes, “As ever, there remains plenty to worry about for investors, with European politics now set to take centre stage in the form of the Italian referendum on constitutional reform. Nonetheless, we want to be careful of exaggerating the threats of bumps we can see in the road ahead, just because we can see them. Diversification remains the best defence against that ever unknowable future. The simple act of showing up and getting invested remains the most profitable ‘theme’ to invest around – the forces of growth and inflation continue to be underestimated, albeit a little less than earlier in the year. Neither the election of President Trump, nor (if it comes to pass) a ‘no’ vote in the Italian referendum, changes that belief – the highly evolved constitutional defences that have made change so difficult to effect in many developed world economies in the last several years may well prove a source of comfort for investors in the months and years ahead.” 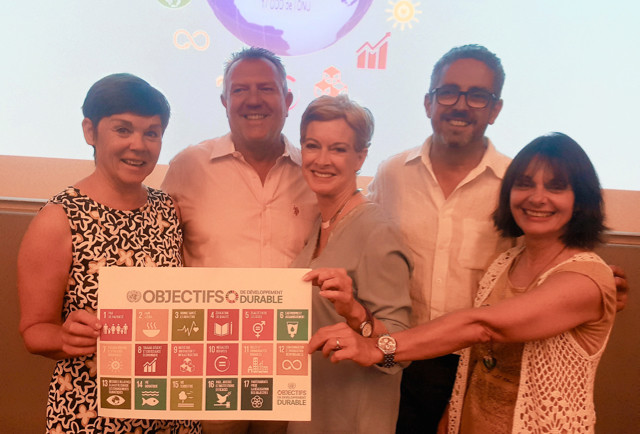 More than three dozen volunteers joined Monacology founders Didier Rubiolo and Kate Powers of Stars’n’Bars and Olivier Arnoult of MC Advisory at a press conference at the Grimaldi Forum on Tuesday to outline their programme for four days of environmental “consciousness raising”. This year is the Association’s 13th anniversary and participants have chosen to focus on the United Nations’ Sustainable Development Goals ... a universal call to action to end poverty, protect the planet and ensure that all people enjoy peace and prosperity. 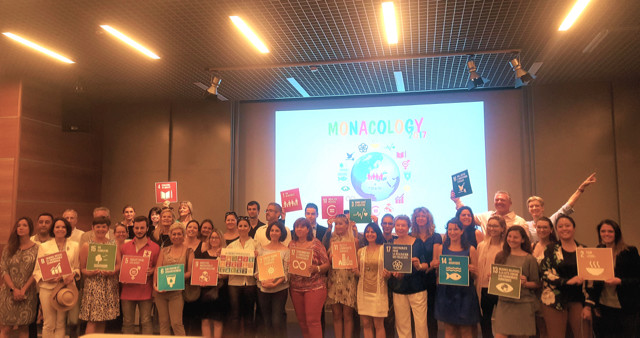 From June 6 to 9, Monaco schoolchildren will visit dozens of workshops, exhibits, film projections and interactive games addressing many of the 17 global goals, including climate change, water supply, clean energy, ocean protection and responsible consumption. According to Kate, Monacology’s EcoVillage, which will be set up at Quai Antoine 1er, is “100 percent green” and the activities are manned by volunteers from government, non-profit associations and the private sector. "It’s the Monaco community at its best”, she said. This year's exhibits will also include a solar-powered boat built by local students and a solar-powered ambulance. 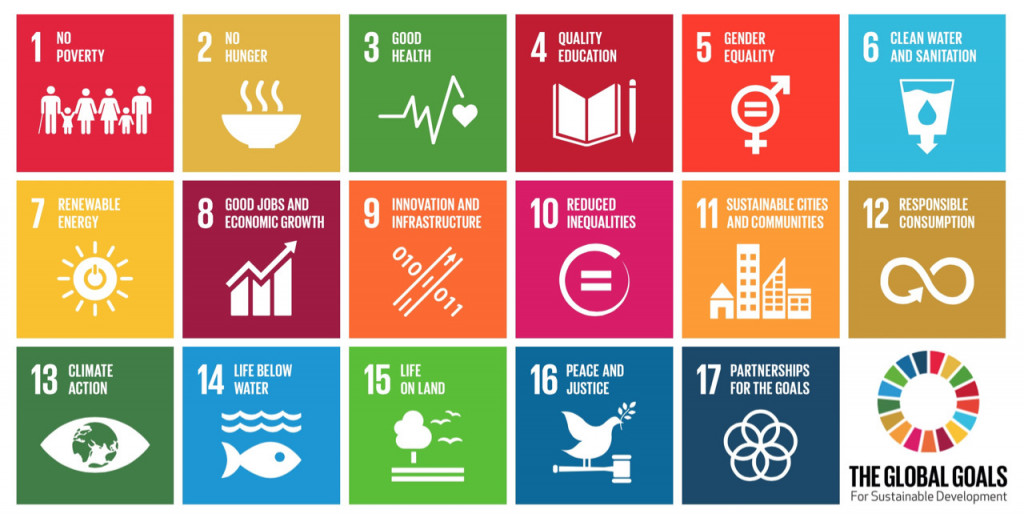 Local News Cassandra Tanti - October 21, 2021
It's been announced that The Jacksons will perform on New Year’s Eve in Monaco at the Salle des Étoiles.