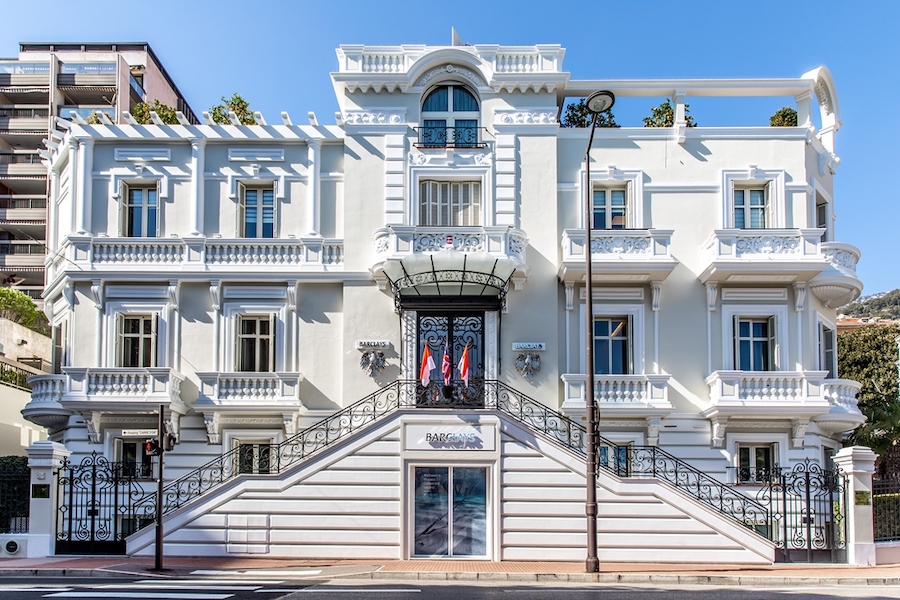 Barclays Private Bank is this year celebrating its 100th anniversary of opening in Monaco and will mark the milestone by showcasing some of its precious mementos.

Barclays Private Bank was established in Monaco in 1922 and was the first foreign private bank to open its doors in Monaco’s Golden Square.

“Barclays was the first international bank to arrive in Monaco in 1922 and, 100 years on, we are proud to continue to bring our British heritage to the Principality, which remains one of the leading financial centres in the world thanks to its high quality infrastructure and economic stability,” said Jean-Christophe Gerard, Head of Wealth and Private Banking at Barclays. “We look forward to celebrating Barclays’ centenary in the Principality and are honoured to be part of the rich history and future of Monaco, as we continue to service the sophisticated needs of our clients by providing them with highly bespoke business and investment opportunities.”

From January, a selection of memorabilia from Barclays over the years will be on display at the Barclays Monaco office, including a gold signet ring dating from 1570, which was designed by Thomas Gresham, banker to Queen Elizabeth I and founder of Martin’s Bank which was later sold to Barclays in 1969. Also on display is a letter from the court of Queen Elizabeth I authorising Thomas Gresham to pay her debts in Antwerp, a ledger from Oxford Old Bank – which later became part of Barclays in 1900 – showing the account of Oscar Wilde, and the UK´s first credit card.

Throughout 2022, Barclays will be marking its centenary year in Monaco with events that celebrate its history and future in Monaco. Among them will be Monaco Ocean Week, which Barclays Private Bank will be supporting for the second year through its partnership with the Prince Albert of Monaco Foundation to safeguard ocean bio-diversity and help maintain a stable climate.