Barclays partners up to protect the seas

Barclays partners up to protect the seas 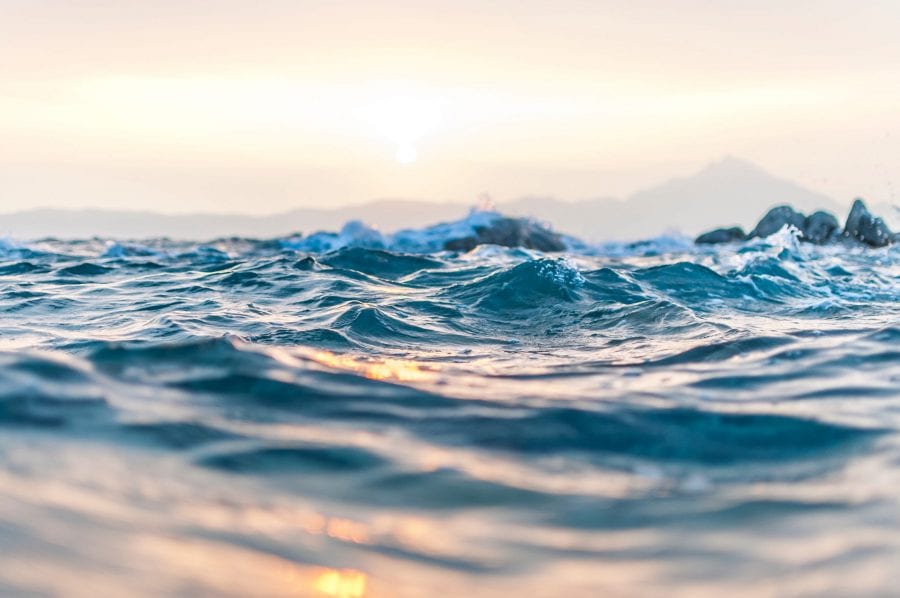 Barclays bank has teamed up with the Blue Marine Foundation to help with their goal of making at least 30% of the world’s oceans protected, and the rest sustainably managed, by 2030.

Barclays and Blue Marine Foundation (BLUE), an institutional partner of the Prince Albert II of Monaco Foundation, have banded together to save our oceans. By creating marine reserves, restoring habitats and establishing models for sustainable fishing practices, they are taking bold action to ensure the oceans remain living entities for future generations.

The partnership involves a three year and €5 million commitment to conservation efforts around the world. Specific programmes include the creation and maintenance of Marine Protected Areas (MPAs) for at least 30% of the global ocean by 2030, developing architypes of sustainable fishing practices to be followed by the other 70% to show fisher communities the benefits of low-impact fishing on their hauls and on the environment, and working toward restoring damaged marine habitats to revive and protect vulnerable and threatened species.

Over three billion people worldwide rely on seafood as their primary source of protein and 10% depend on fishing-related industries for their livelihood. The ability of the ocean to “perform” is under threat by global warming, acidification, overfishing, and massive amounts of pollution. If the rate of degeneration keeps up at its current pace, global fisheries will collapse by 2048.

Many leading scientists believe we only have a decade to address the ocean crisis before the harm is irrevocable.

By putting in place sea sanctuaries and implementing better practices, the chances of the ocean’s survival are far greater. Improvements in fish populations up to 670% have been witnessed in marine protected areas, proving that these measures do work.