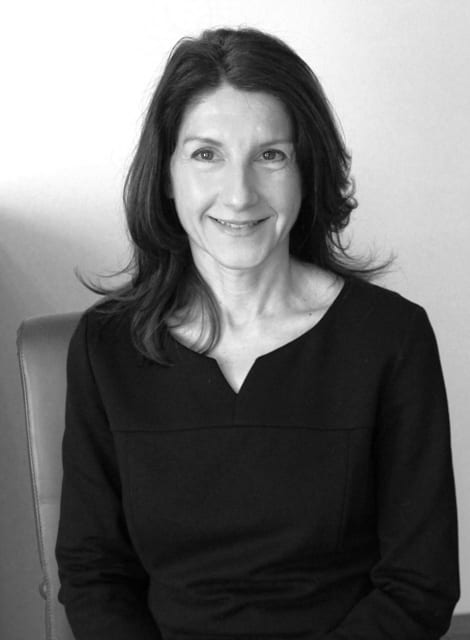 Barclays announced the appointment of Joanne Chappell as Director in its Private Banking division in the Principality of Monaco.  The appointment underscores Barclays’ firm commitment to growing its private banking business in general and in Monaco in particular, further building on Barclays’ track record of providing financial services in Monaco for over 100 years.

Commenting on Barclays’ new hire, Francesco Grosoli, Head of the Private Bank for EMEA, said: “This appointment further cements our commitment to grow the Monaco Business. We will continue to strengthen our teams as we offer clients world class service and advice, bespoke innovative financial solutions, and access to Barclays’ global capabilities.”

Ms Chappell joins Barclays from Schroder & Co Banque SA in Geneva, where she was a Senior Private Banker for more than 8 years. During her tenure she focused on UK Resident non-domiciled and Eastern European clients. Prior to Schroder, she was head of the UK team at Lloyds International Private Bank in Geneva. She also worked at Lloyds’ Mayfair office in Grosvenor Street, London where she spent 5 years as a senior Private Banker.

Photo: Facebook Palais Princier / Eric Mathon[/caption] Princess Charlene joined with other eminent proponents of children’s rights at a major summit in Delhi at the weekend. Indian President Pranab Mukherjee, the Dalai Lama, and former President of East Timor, Jose Ramos-Horta, joined in calling for the globalisation of children’s rights on Saturday. "The world is facing many problems. We humans have created these problems, and it is only we who can solve them. We can't blame Buddha, or God or Jesus for the problems faced by our children," the Dalai Lama told delegates at the two-day event. "This can only come from compassion, from ending all the violence which we have seen in the 20th century. The 21st century has to be the century of peace." In 2015, an estimated 5.9 million children died before reaching the age of five, mostly as a result of preventable and treatable diseases, according to UNICEF. Almost half of the world's extremely poor are children. Indian child rights activist and Nobel Peace Prize winner, Kailash Satyarthi, organised the summit to bring together 250 leaders and laureates from politics, the corporate world, civil society, academia and the judiciary, and to harness their voices to advocate for children on one single platform. He said that while progress has been made over the last ten years in decreasing the number of child labourers and increasing school attendance, it was not enough as millions of children are still exploited. [caption id="attachment_9677" align="alignnone" width="640"]

Photo: Facebook Palais Princier / Eric Mathon[/caption] While on an official engagement in India to join other leaders at a top-level summit organised to promote children’s rights, HSH Princess Charlene visited a number of families affected by HIV in the southern Indian state of Tamil Nadu. On a visit to the home of a 41-year-old farm worker, who suffers from chronic disease, she witnessed firsthand the terrible poverty that afflicts families where the main breadwinner cannot work. The Princess offered to help, and gave a gift of a cricket bat to the family’s only son. A cheerful welcome awaited the Princess at a private college where children and adults afflicted by HIV had gathered to meet her. Princess Charlene was feted with rose bouquets, garlands and a crown of flowers. (Feature image: Facebook Palais Princier / Eric Mathon) READ ALSO: The Charities of Monaco Life: Children & Future READ ALSO: Monaco’s Princely twins turn two 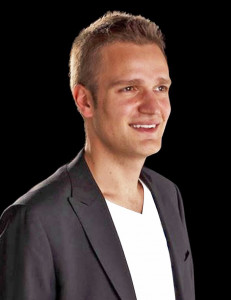 Dan Costa, jazz pianist and composer, and a former student from the Académie de Musique Rainier III, has won a Silver Medal for Outstanding Achievement at the Global Music Awards, with the album “Suite Três Rios”, recorded in Brazil. The album reflects the convergence of various cultural influences. Recorded in Rio de Janeiro in 2016, it recaptures the essence of Brazilian rhythms, with shades of jazz and classical music. The name is inspired by the confluence of the Solimões and Negro Rivers in the Amazon Rainforest, known as the Encontro das águas, reflecting the album’s connection with Brazil’s rich natural diversity. It also hints at the life story of the artist, who was born in London to Portuguese and Italian parents. After studying for six years in Monaco, Dan underwent further classical training at the Académie Internationale d’Été de Nice as well as at the Aurora Music Star Festival in Sweden.