Be a quitter this November

Be a quitter this November 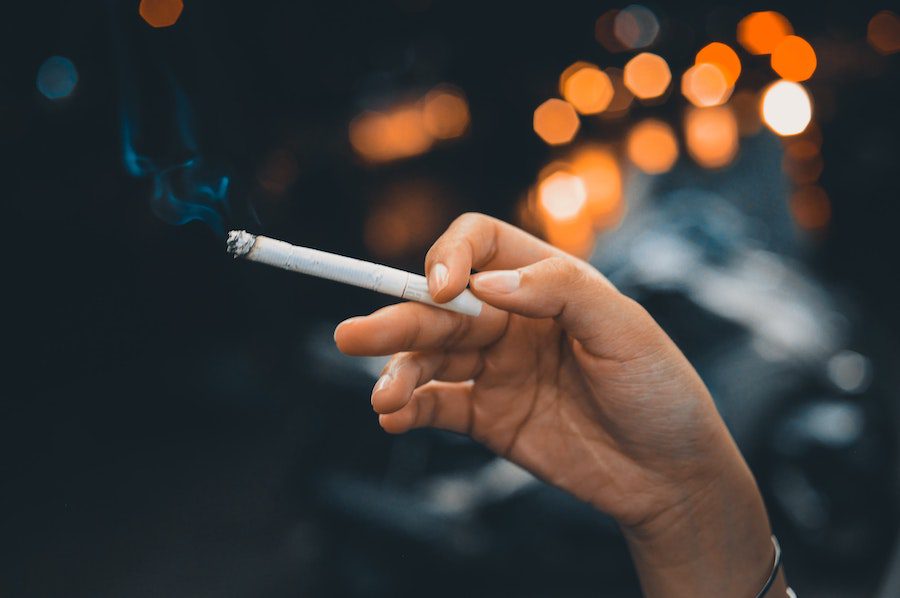 November is tobacco-free month in the Principality and several government departments along with the Princess Grace Hospital have launched a campaign to help people stop smoking.

Smoking is on the decline in France and Monaco, but it remains the number one cause of preventable deaths each year. Smokers die at a rate of 75,000 per year, with an additional 5,000 dying from complications due to second-hand smoke in the two countries, and of the 283,000 annual cancer diagnoses, 20% are tobacco related, with 80% being lung cancer.

It is estimated that a smoker’s life expectancy is cut by two full decades, costing health and related services €45 billion per year. Revenue created by the purchase of cigarettes is one third of that, at €15 billion.

For the sixth year, the Department of Health Action services, the Department of Social Affairs and Health, the School Medical Inspectorate, the Sports Centre and the Department of National Education, Youth and Sports along with Princess Grace Hospital have banded together to inform people of the dangers of smoking, as well as to give them tools to quit. Schools are also in on the campaign, having received means and ways to get the message across to young people.

Those wishing to kick the habit can register with the Tabac Info Service by visiting the website at https://www.tabac-info-service.fr/, calling 39 89 free in Monaco or joining a social media community with the same goal.

Kits to stop are free of charge from the Tabac Info Service website.

The kit contains an agenda that goes beyond the 30 days of November containing advice, a kind of roulette wheel that allows people to calculate post-quitting savings, which on average come to about €3,600 every year, and a document entitled “The stress does not pass by me”.

The medical community is also ready to assist by offering medications that help curb withdrawal cravings, making the process easier. The drugs are fully reimbursable.

The 30-day event is symbolic in that studies found that those who go a month without smoking are five times more likely to quit for good. The physical cravings will have passed in this time, as will some of the psychological dependence.

Around 60% of smokers try to quit each year. They don’t all succeed the first time, but oftentimes, subsequent attempts work. It is encouraging that the percentage of smokers in France and Monaco has gone from 29% in 2016 to less than 25% today, showing a strong willingness to make it happen.