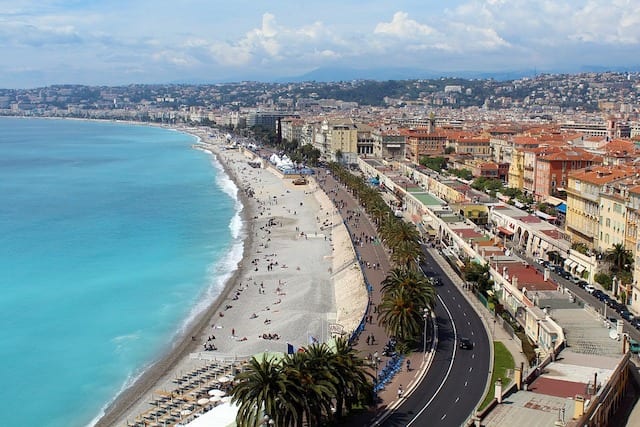 Beaches in Nice and Cannes will reopen from this weekend, and more are expected to follow throughout the Alpes-Maritimes region.

As with everything in these confusing times, the re-openings come with a raft of rules and will not be available for general or unlimited usage.

Sunbathing will not be permitted, but the public will now be able to take a dip, go for a jog or enjoy a leisurely stroll, so long as social distancing regulations are adhered to. In effect, people can be on the beach so long as they keep moving and there will be surveillance measures in place to ensure they do so.

Local beaches of note that will open include those in Nice, Cannes, Antibes and Cagnes-sur Mer, and the Prefecture has said that 16 total dossiers have been received so far, so it is expected that many more will also be available.

Suggested hours for beach goers are from morning until 7pm. This is to discourage picnickers and those wishing to camp out and watch the sunset.

Concerns have been raised regarding the 100km rule, and that the beaches will attract more people than can safely be accommodated. For the time being, getting them open is a first step. If adjustments must be made, such as limiting beach access to residents only, authorities say that will come at a later stage. For now, the people of the South of France will be able to experience toes-in-the-sand (or rocks), albeit in a less relaxing way than before.

Monaco Life spoke to three ISM students about how they made it through the challenging school year what they thought when the Bac exams were cancelled.

Monaco’s doctors, nurses and pharmacists are taking over the responsibility of testing the population for Covid-19 antibodies.

Lifestyle & Wellbeing Natasha Girardi - April 28, 2020
I feel like I have had my karma dry-cleaned and my mind set to a more peaceful mode thanks to Alicia.

Lifestyle & Wellbeing Stephanie Horsman - March 26, 2020
The government has added psychologists to the team at Monaco’s Covid-19 call centre as a growing number of people seek advice on how to cope with isolation and fear.