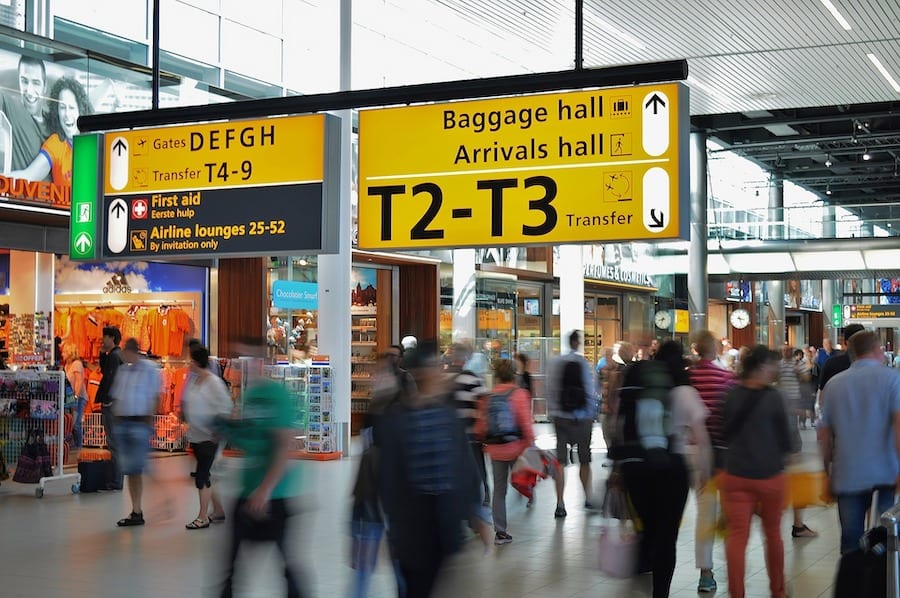 Some travellers are trying to beat UK quarantine by flying out of Italy or other non-blacklisted countries to avoid quarantine measures. But it is not as simple as it sounds.

When infection rates in both France and Monaco started rise a few weeks back, the UK took a stance on what to do with visitors and residents arriving into the country. Following a similar protocol to that which saw two-week quarantine measures put in place with arrivals from other countries such as Spain and Portugal, the government implemented the same with French and Monaco residents.

This move prompted a mass exodus of people trying to return under the wire before the 16th August cut-off date. But there were many who either could not or chose not to return and a portion of these have made a concerted effort to “beat” the system by flying back to the UK from destinations which are not on the blacklist.

For Monaco and French travellers, the most obvious choice has been to fly out of Italy. Just flying out from a country not on the list does not eliminate the need for quarantine, though.

Every passenger arriving into the UK must fill out a Covid declaration form that states not only personal information, travel information and where you will be staying whilst in the country, but also where you had been for the previous two weeks.

It is at this point that individual decisions are made. Either these people decamp to Italy or another non-blacklisted country for a two week stay prior to returning to the UK, they go for a few days to reduce the quarantine time, or they falsify the declaration and say that they have been in the country where they flew from for at least a fortnight, causing a potentially dangerous situation for themselves and others.

The fine for lying on the form can be steep. It ranges from £100 to £1,000 for quarantine non-compliance or refusing to fill out the form, though the moral issue involved may be the more pressing. By coming from a high-risk area and “cheating” the system, it potentially puts others at risk and may spread the disease. Clearly, flying and travelling is risky full stop in these difficult times, so it could be argued that no matter where a person flies from, there is chance of catching or passing on the virus.

The UK has not issued many fines for breaches, only 10 as of 14th August, but authorities claim that is because most people are in compliance.

In the end, it comes down to each person’s moral compass, as well as assessing whether one’s personal lifestyle puts them in a higher risk category for catching or spreading the disease.