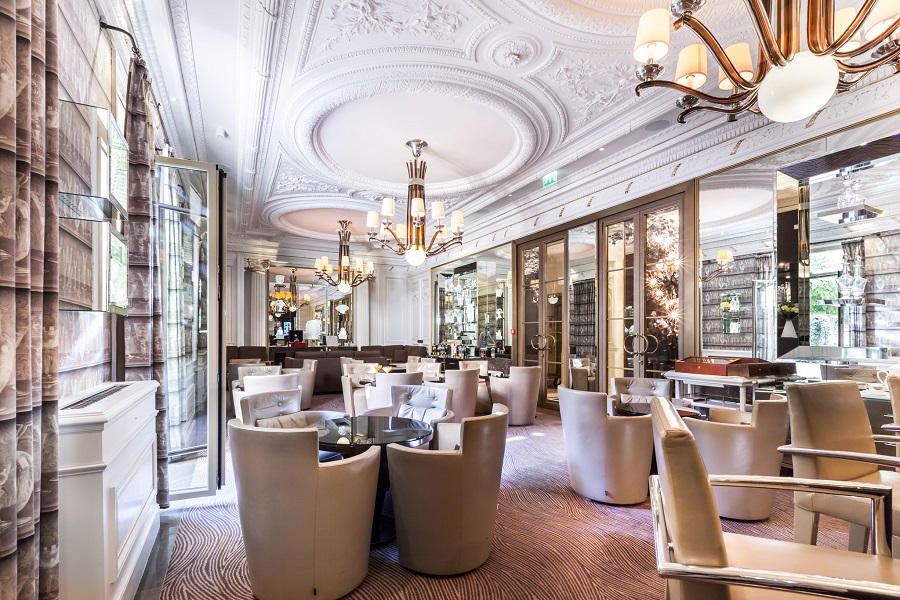 With the Monte-Carlo Jazz Festival fast approaching, organisers have created a series of exclusive side events to extend the celebrations before and after its showstopping performances.

Monte-Carlo Société des Bains de Mer (SBM) takes giving their guests a good time extremely seriously, and as part of the Monte-Carlo Jazz Festival that begins on 9th November, SBM has put together a line-up called Before, After & Brunch to keep the party going.

To kick it all off, there will be a ‘Before’ event at the Hôtel Hermitage’s Crystal Bar on 23rd and 24th November with Estelle Perrault accompanied by pianist Mark Priore. Perrault, the French-Taiwanese chanteuse whose inspirations include greats like Ella Fitzgerald and Billie Holiday, has the voice of an angel and songs that are filled with the nostalgia of jazz’s 1930s heyday.

Then on 24th and 25th November, head to the Blue Gin at the Monte-Carlo Bay Hotel & Resort for an ‘After’ show with the Baptiste Herbin Quartet. Herbin, called the most flamboyant alto saxophonist in Europe, he has four hit studio albums under his belt.  He will be joined by a select group of musicians to take audiences into the wee hours.

Head back to the Crystal Bar at the Hotel Hermitage for a ‘Before’ session with Julie Erikssen on 30th November and 1st through to 3rd December. A ‘Brunch’ will take place at the Blue Bay in the Monte-Carlo Bay Hotel & Resort on 4th December. Erikssen is a songwriter as well as a singer, guitarist and pianist whose blend of jazz and folk with a Celtic tinge is both haunting and beautiful.

On 2nd and 3rd December, the Blue Gin will host an ‘After’ concert by the Jeanne Michard Quartet. Michard was a child prodigy who picked up a sax at the age of seven and never looked back. Her 1940s and 1950s-influenced jazz is reminiscent of greats like Charlie Parker and Dizzy Gillespie.

Finally, from 28th November to 11th December, Cinda Ramseur and the I Love You Group Quintet will be playing at the Bar Américain of the Hôtel de Paris Monte-Carlo. Cinda’s dreams of a musical career started at the tender age of four. She went on to perform in Hollywood and on Broadway, an even taking part in The Lion King. Now her dulcet voice is coming to Monaco.

For more info and to reserve spaces, visit the website: www.montecarlosbm.com.