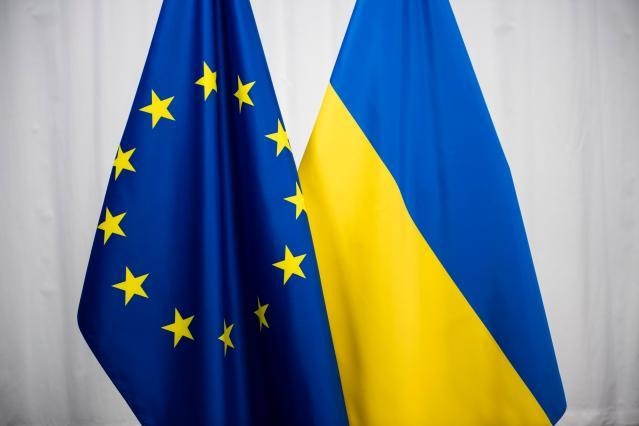 The European Commission is slapping a raft of sanctions on Russian ally Belarus, as well as publicly condemning the Russians for what appears to have been a deliberate attack on a children’s and maternity hospital in Mariupol on Thursday.

Hopes of a quick resolution to the conflict in Ukraine are slipping away with each passing day.

The Russian attack on civilians and infrastructure hit an ugly milestone Thursday when they bombed a children’s and maternity hospital in the besieged south-eastern border city of Mariupol, injuring 17 people, including children and heavily pregnant women, and killing three.

Ukrainian President Volodymyr Zelenskiy has called it the “ultimate evidence of genocide” and “beyond atrocity” in an address, sharing footage of the attack online where the hospital’s windows are being blown out and part of the building collapses.

The European Commission came out with strong words condemning the attacks, saying in a statement on 10th March, “We remind Russia that even wars have rules, and these rules are not optional. Stop targeting civilians. Stop targeting their infrastructure. Stop bombing schools and childcare facilities. Children should not pay for this war with their lives. International humanitarian law must be upheld, the universal rights of the child be respected and safeguarded.”

The EC went on to demand that “Genuine humanitarian corridors must be established to evacuate the most vulnerable, including children trapped in the besieged cities.”

The children’s hospital in Mariupol is not the only one that has been targeted, with reports that two more, one for children in Zhytomyr, west of Kyiv, had windows blown out by airstrikes on Wednesday. The World health Organisation has said there have been a total of 24 verified attacks on medical facilities in Ukraine so far.

Meanwhile, the EC has turned its attention to the alliance between the Russian Federation and Belarus, adopting sanctions not unlike those imposed on the Russians.

Banking has been hit, as SWIFT prohibitions have been set up and an expansion of other financial restrictions have been put in place such as forbidding transactions with the Central Bank of Belarus related to management of asset reserves, prohibiting the listing and provision of services in relation to shares of Belarus state-owned entities on EU trading venues as of 12th April, significantly limiting the financial inflows from Belarus to the EU by prohibiting the acceptance of deposits exceeding €100,000 from Belarusian nationals or residents, holding the accounts of Belarusian clients by the EU central securities depositories, as well as the selling of euro-denominated securities to Belarusian clients, and prohibiting the provision of euro denominated banknotes to Belarus.

Russian restrictions were also expanded with new restrictions on the export of maritime navigation and radio communication technology, adding Russian Maritime Register of Shipping to the list of state-owned enterprises subject to financing limitations and introducing a prior information sharing provision for exports of maritime safety equipment.

In addition, it also extends the exemption relating to the acceptance of deposits exceeding €100,000 in EU banks to Swiss and EEA nationals.

Finally, the European Commission confirmed the “common understanding that loans and credit can be provided by any means, including crypto assets, as well as further clarified the notion of ‘transferable securities’, to clearly include crypto-assets, and thus ensure the proper implementation of the restrictions in place.”

An additional 160 individuals have been placed on the black list, including 14 oligarchs and businesspeople and146 members of the Russian Federation Council, bringing the total number of people sanctioned to 862 as well as 53 entities.