Belgian GP a literal wash out

Belgian GP a literal wash out 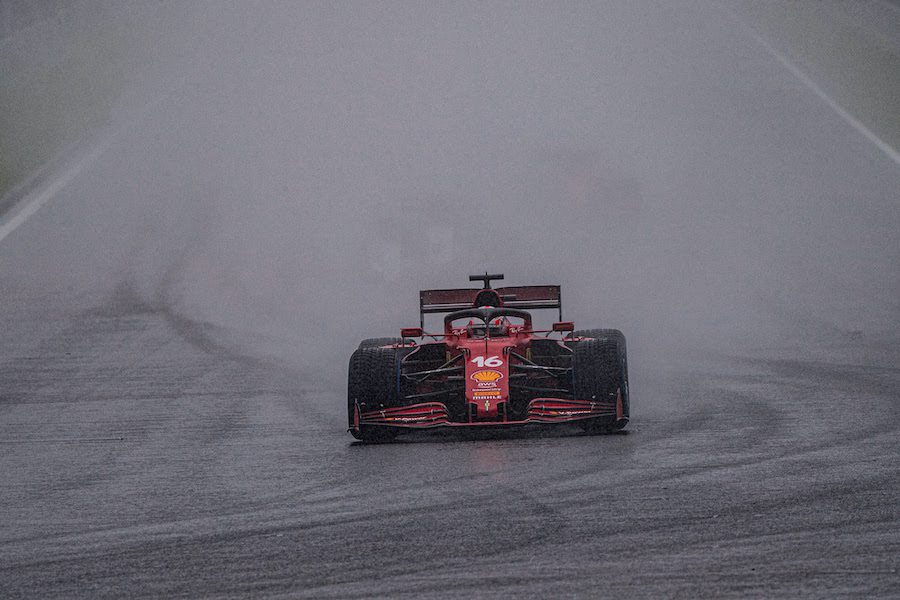 The Belgian Grand Prix on Sunday was a complete disaster, marred by torrential rains, long delays and a dogged determination by officials to declare a winner despite no one actually racing.
The winner of this year’s Belgian Grand Prix in Spa, Max Verstappen, was declared after just eight minutes covering only two slow laps and was all done behind the safety car. George Russell was handed second and Lewis Hamilton third.
Monegasque driver Charles Leclerc, who’d had it rough the day before and was being forced to run on a back-up chassis after a practice run crash, almost miraculously placed eighth.
It’s no wonder the drivers and fans alike were up in arms after the victor was declared, with many angry voices heard on both fronts.
Formula 1 rules dictate that two laps must be run in order to say a race had technically taken place, thus meeting obligations to broadcasters and ticketholders. This loophole satisfied the promoters and FIA, but was cold comfort to everyone else involved.
Formula 1 CEO Stefano Domenicali was forced to respond to the 75,000 fans who suffered through the tempest in chilly temperatures and were demanding refunds for the race-that-never-happened. He rather unhelpfully said that he did not support the idea. He did, however, concede that some sort of compensation may be offered by the promoters who handled the ticket sales.
“Unfortunately, the race is not there,” Domenicali told RaceFans.com. “You can pay the ticket and then [it is] what it is. At the end of the day for sure the organiser, together with us, will consider the attention, the maximum attention to the fans, that’s for sure.”
He went on to add, “So, it’s not a problem of laps or not laps, it’s the unfortunate conditions. You need to consider the safety for everyone and that’s very, very important. So, as I said, the first to be disappointed is me because I love racing but there are also conditions which you cannot do it.”
If fans were upset, the pilots were even more so, mostly over the fact that the race was allowed to go ahead in the first place. Lando Norris said, “I can barely see in front of me” and Alfa Romeo’s Antonio Giovinazzi delcared, “Frankly, the conditions are not driveable.”
When the race was red flagged, Daniel Ricciardo said, “This is the right call.”
But the biggest outburst came from Lewis Hamilton, a bit of a sore loser of late, who ranted on Instagram on the behalf of fans, saying “Today was a farce and the only people to lose out are the fans who have paid good money to watch us race. Of course, you can’t do anything about the weather, but we have sophisticated equipment to tell us what’s going on and it was clear the weather wasn’t going to let up.
“We were sent out for one reason and one reason only. Two laps behind the safety car where there is no possibility to gain or lose a place or provide entertainment to fans isn’t racing. We should have just called it quits, not risked the drivers and most importantly refunded the fans who are the heart of the sport.”
No Formula 1 race has ever been cancelled before the start in the sport’s 71-year history. Despite the general consensus that Spa should be the first, F1 officials did just enough to avoid that tag, but in doing so disappointed all and potentially put lives at risk. This is one race that will go down in the history books for all the wrong reasons.