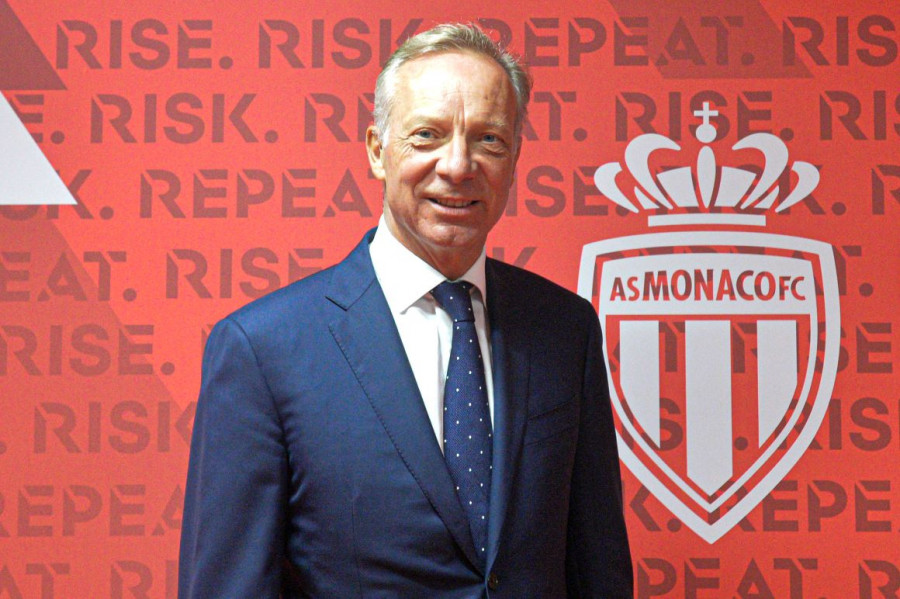 Jean-Emmanuel de Witt, who was appointed AS Monaco CEO only six months ago, has been replaced by Ben Lambrecht, who joins the Principality side from satellite club Cercle Brugge.

In a move that highlights the increasing synergies between Monaco and their Belgian satellite club, Lambrecht succeeds de Witt. The latter was only appointed to the role of CEO in May of this year, but according to AFP, his profile was ultimately too detached from the specificities of football.

Lambrecht comes in with a knowledge of the multi-club project, having contributed to the good results and business development of Cercle Brugge, who have bounced back after a difficult start to the 2022/23 season. The sides are currently joined in Benidorm for a mid-season training camp.

Lambrecht had occupied his role at Cercle since March 2021, and has since been working closely with the management of AS Monaco in implementing a global strategy and helping modernise and strengthen the existing structures and synergies between the two clubs.

Lambrecht was trained at the INSEAD Business School, and has 28 years of business experience at places like KPMG, Delacre and Coca-Cola. He has worked in Belgium, the Netherlands, the UK and France.