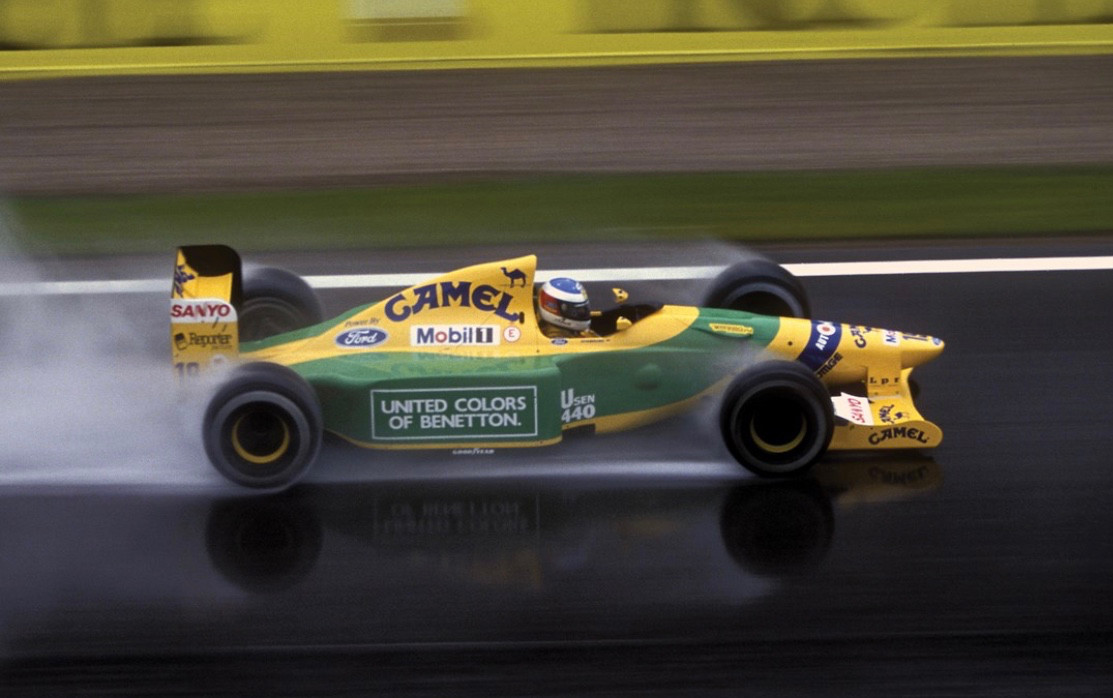 In the run-up to the Grand Prix, RM Sotheby’s has announced a large selection of motorsport-themed consignments ahead of its forthcoming Monaco auction on 12 May.

A rare, fully-matching 1957 Ferrari 250 GT Berlinetta Competizione “Tour de France”, expected to make between €7 million to 9 million, heads up offerings from the Italian brand, while a race-driven 1992 Benetton team car – driven by Michael Schumacher at the Spanish Grand Prix – will also be among the headline lots.

Another gem is a rare early series, single-exhaust car that has covered only 36,600 kilometres since new, and once owned by former Ferrari team driver Gilles Villeneuve. The ex-Scuderia race driver owned the car from 1978 until his tragic death in 1982. Extensively documented, with many documents in Villeneuve’s name, the car retains its original engine (Estimate: €300,000 – €400,000, offered without reserve).

Auction admission is limited to registered bidders, consignors and approved media and guests only. Bidder registration is €150 and includes an official auction catalogue and admission for two to the preview and auction. Admission to preview hours is open to the public free of charge.
View complete event details and all lots set for RM Sotheby’s Monaco sale at www.rmsothebys.com.

Going once, going twice…going to the Historic Grand Prix

Local News Staff Writer - April 17, 2019
The development of new lodges at the Louis II stadium continues, with the installation of two outdoor elevators, as well as a footbridge along the façade. 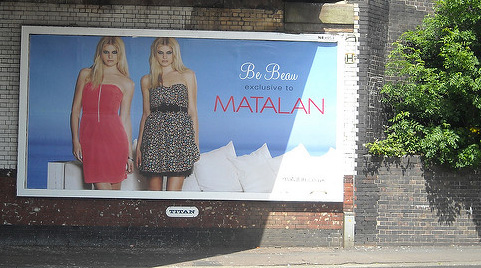 Photo: Mikey[/caption] As Sir Philip Green continues to face a storm of criticism in the wake of the collapse of UK high street chain BHS, another British businessman has been accused of not playing fair, this time for not paying taxes. John Hargreaves, founder of the hugely successful Matalan fashion chain, is facing allegations at a tax tribunal that he failed to pay almost €100 million in tax by claiming that he was living in Monaco, which does not impose income tax. As has happened in previous cases, the UK tax authorities appear to be trying to move the goalposts by enforcing their own definition of “ordinarily resident”, rather than counting days. HM Revenue & Customs has claimed that Hargreaves. now 72, spent so much time in the UK that income and other benefits he gained from Matalan should be taxed in Britain. The allegations date back to May 2001 when the businessman and his partner made £200 million by selling shares in the company. Mr Hargreaves says that when the deal was finalised he was living in a hotel suite in Monaco. Mr Hargreaves claims he moved from the UK for a “settled purpose to live abroad permanently”, and over the years has lived in a hotel suite in Monaco, a yacht in the harbour and a rented apartment. During the tax year in question, Mr Hargreaves travelled back to the UK more than 40 times in his role as executive chairman of Matalan, but did not exceed the number of days allowed in the UK under HMRC guidelines at the time. READ MORE: MP report finds Sir Philip Green left BHS on "life support"