A 1993 McLaren Formula One car raced by the late Brazilian world champion Ayrton Senna sold for €4.19 million at an auction in Monaco on the eve of the Historic Grand Prix.

The auctioneers did not say who the buyer was for the Ford Cosworth-powered MP4/8A car, with the €4,197,500 price including the buyer’s premium. Bonhams said it was sold after a “lengthy and spirited bidding exchange”. Early media reports said the buyer was Bernie Ecclestone, but he later denied the report. The former Formula One supremo has an extensive collection of historic racing cars.

The McLaren was the last Formula One car raced in the Monaco Grand Prix in May 1994, and took Senna to his record sixth win in the Principality.

Bonhams said the fully-functional car, with the original V8 engine and gearbox, was the most historically important Formula One McLaren had ever presented at auction. Senna’s first Monaco car, a 1984 Toleman-Hart TG184, also sold at the “Les Grandes Marques a Monaco” auction for €1.6 million.

Geneva auction raises more than €9.2m for ONLY WATCH 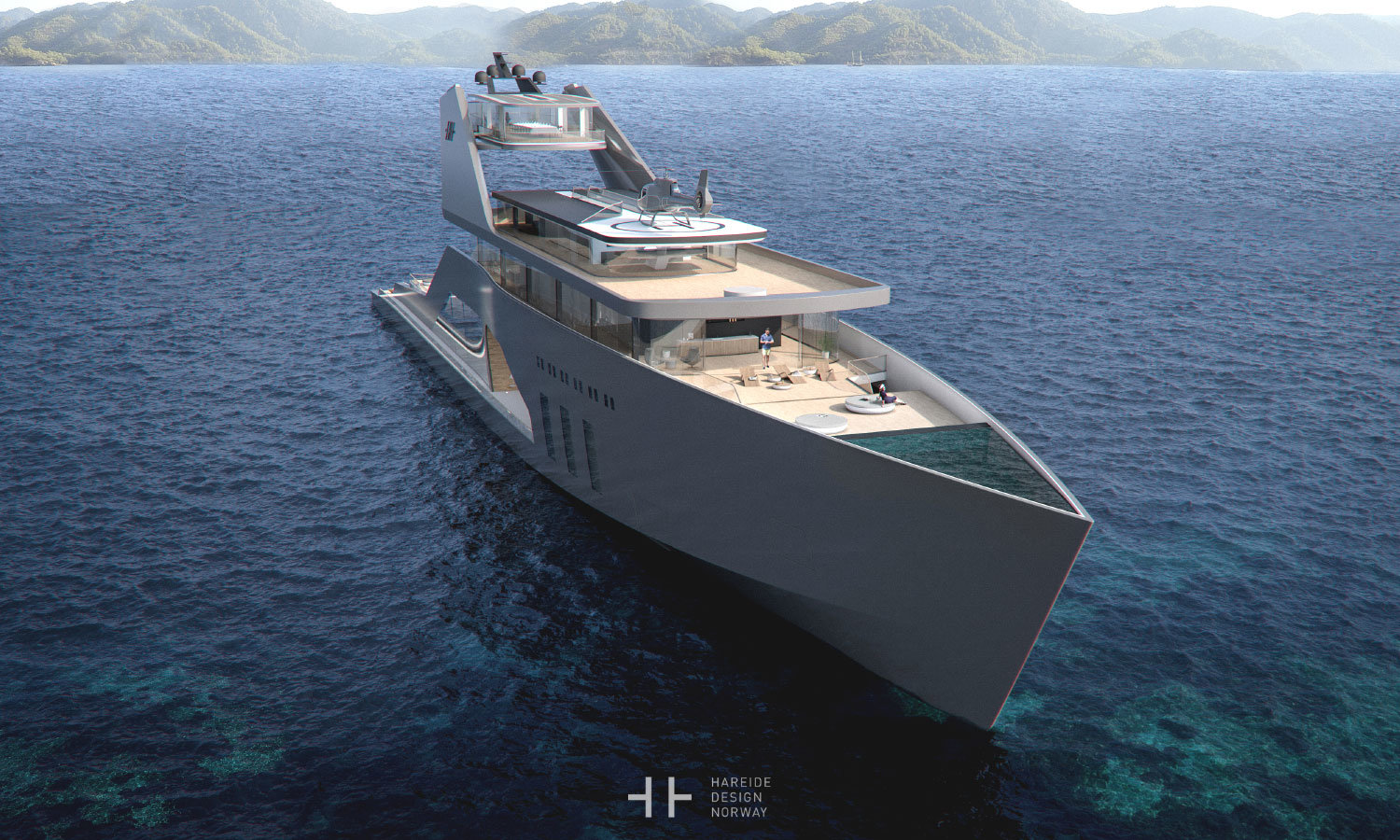 Photo: HareideDesign.com[/caption] With the Monaco Yacht Show just over the horizon, Hareide Design has unveiled plans for a superyacht with a difference. The concept yacht designed by the Norwegian firm spans 108 metres (354 feet), and includes a heliport, an infinity pool, a tranquillity garden, an additional 20-metre lap pool at the bow and a grand hall for live entertainment. [caption id="attachment_20485" align="alignnone" width="1500"] 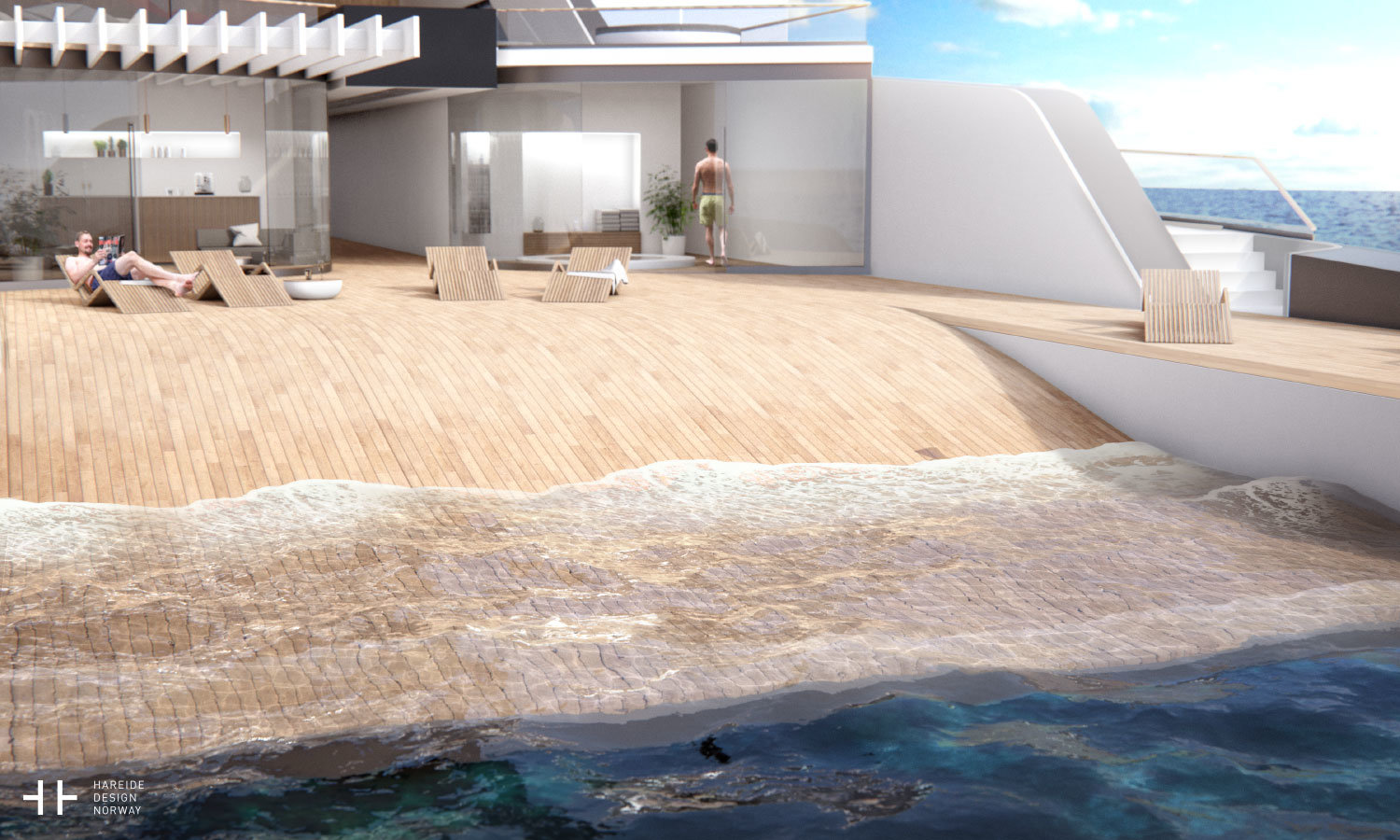 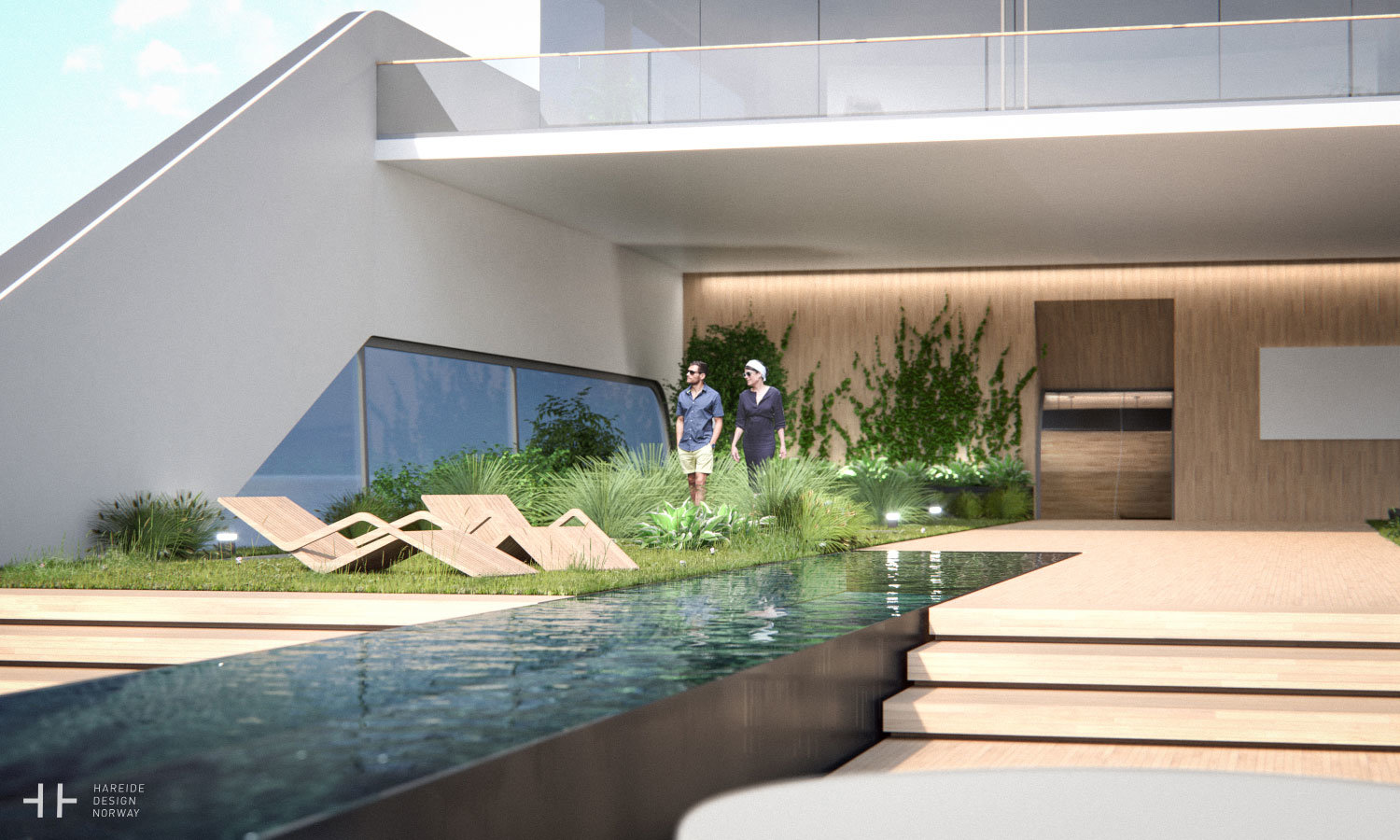 Photo: HareideDesign.com[/caption] The stern of the vessel hosts a false sloping beachfront where passengers can dip their toes in salt water. The energy-efficient design has 300 square metres of solar panels for sustainable energy. The power output from the panels is enough to power the vessel in slow cruising mode, according to Hareide. The Monaco Yacht Show takes place this year from September 27-30 and hosts more than 125 super yachts. 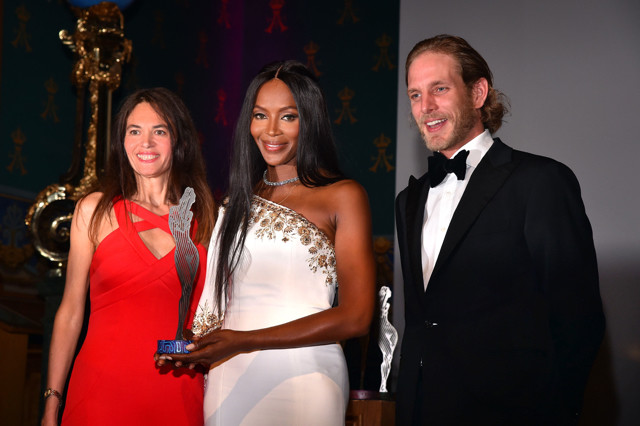 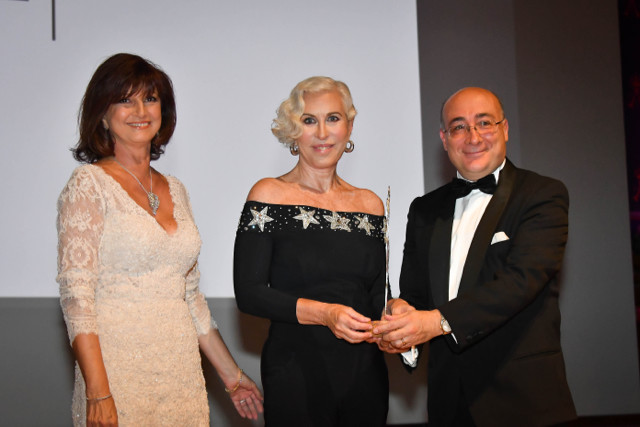 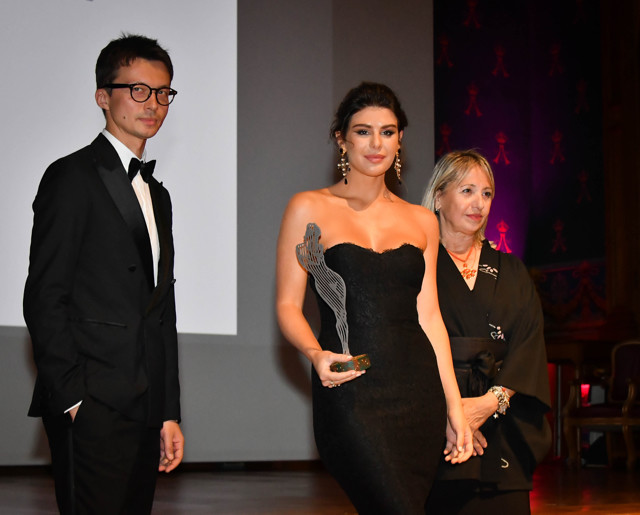 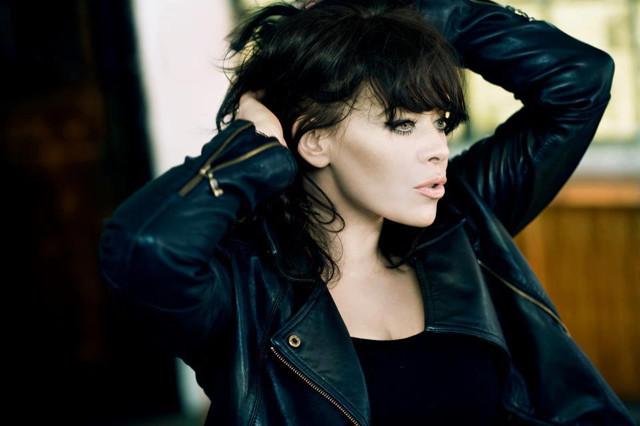