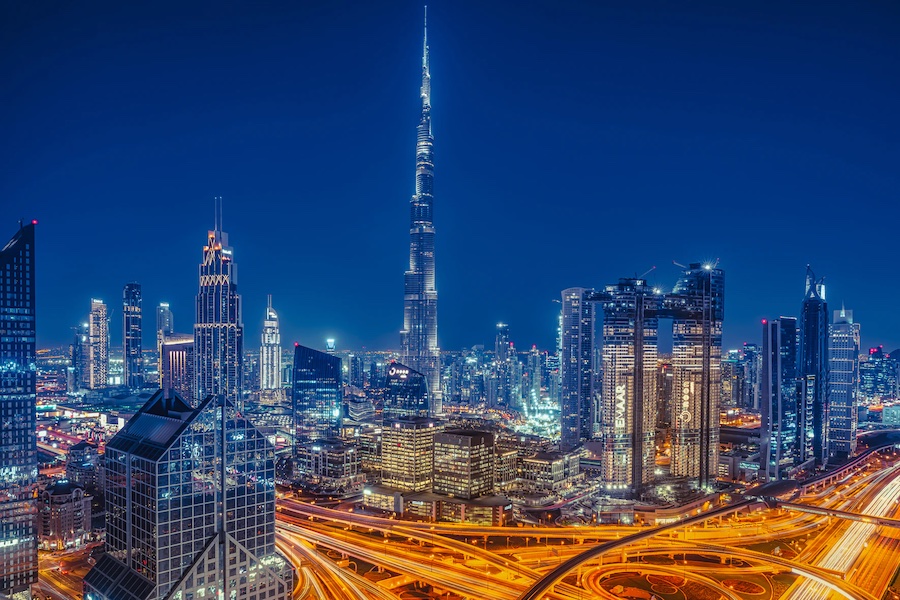 According to the latest Henley Global Citizens Report, which tracks private wealth and investment migration trends worldwide, the United Arab Emirates is set to be the top spot for high net worth individuals (HNWIs) from this year.

The Q2 report features the latest projected 2022 net inflows and outflows of US dollar millionaires, namely the difference between the number of HNWIs who relocate to and the number who emigrate from a country, as forecast by New World Wealth.

The top 10 hot spots worldwide this year for new wealthy immigrants are UAE, Australia, Singapore, Israel, Switzerland, the US, Portugal, Greece, Canada, and New Zealand. Large numbers of millionaires are also expected to make moves to the traditional haunts of Monaco, Malta and Mauritius.

The losers this year are unsurprisingly Russia, who has seen a massive countrywide 15% emigration rate for wealthy individuals over the past six months. The war is the catalyst for this stampede, which has also affected Ukraine. The other countries seeing exoduses are China, India, Hong Kong, Brazil, the UK, Mexico, Saudi Arabia and Indonesia.

Dr. Juerg Steffen, CEO of Henley and Partners, says by the end of 2022, 88,000 millionaires are expected to have relocated to new countries, 22,000 fewer than pre-pandemic in 2019, but this number is expected to be on the rise. “Next year (2023), the largest millionaire migration flows on record are predicted — 125,000 — as affluent investors and their families earnestly prepare for the new post-Covid world order.”

The UK is predicting a net outflow of 1,500 millionaires, adding to the post-Brexit losses, bringing the total to 12,000 millionaires who have left since 2017. The USA is also less popular for the super-rich, mainly due to high taxes, but still will see a net gain in 2022 of 1,500.

Professor Trevor Williams, former Chief Economist at Lloyds Bank Commercial, says emerging economies are forecast to boom in the next decade. “The number of HNWIs in Sri Lanka is forecast to increase by 90% by 2031, while India and Mauritius’s millionaire growth is forecast at 80%, and China’s at 50%, compared to just 20% in the USA and 10% in France, Germany, Italy, and the UK.”

“Well before the imposition of sanctions on the Russian banking system, there was a tsunami of capital leaving the country, largely prompted by the increasingly capricious governing style of President Vladimir Putin and his demands of loyalty made on middle-class and wealthy Russians,” said award-winning journalist Misha Glenny.

Photo by ZQ Lee on Unsplash