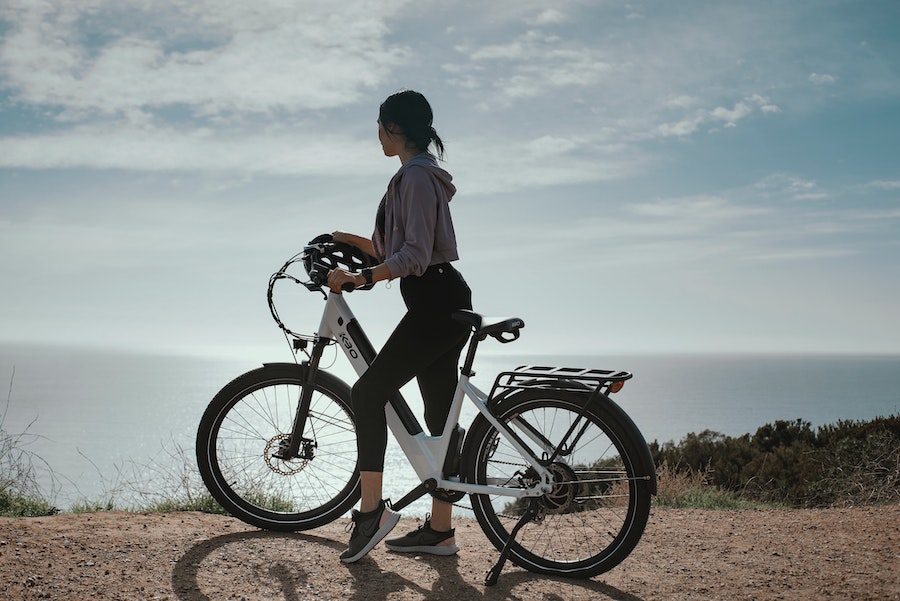 The French government is maintaining its Bike Bonus for people looking to buy a traditional, electric cargo or adapted bicycle until the end of this year, but the rules for obtaining the funds have changed.

The Bike Bonus programme has been a big success in France, helping people to buy bicycles as alternative forms of transportation to pollution-causing options.

Up until the 15th of August, state aid for the purchase of a bicycle under the programme came in addition to equivalent support from a local authority which was also promoting the use of alternative transport.

Now, until the 31st December, the €5 million allocated in funds will no longer be reliant on the municipality, region or department in which a person lives, but will be granted directly to the individual. The twist is that the grants will now be doled out depending on income status or certain disabilities.

The new system allows for 40% of the price, capped at €150, towards the purchase of a traditional bike, but will only be available to those whose incomes do not exceed €6,300, or for those with a disability.

For other types of bicycles, such as electric and cargo, the maximum is increased to €400 or 40% of the purchase price if income is less than €6,300. For those in an income bracket from €6,301 to €13,489 the bonus is capped at €300. For those with handicaps, that sum can go as high as €2,000 for a cargo bike, recumbent bike, bike adapted to a handicap situation, folding bike, whether electric or traditional, or an electric trailer, for tax income per individual less than or equal to €6,300. This becomes €1,000 for taxable income between €6,301 and €13,489, or for a company, association, community.

Additionally, if a person is offloading an old vehicle, meaning a car or van from before 2006 for petrol engines, and before 2011 for diesel, that they have owned for more than a year, they can benefit from a conversion increased to 40% of the acquisition price within the limit of €1,500, regardless of their level of income.

This bonus can be paid to each member of the same household buying an electric, folding, cargo bike, or the like until the end of 2022.

Furthermore, for those living in low-emission zones and the local authority has paid out aid to buy or rent an electrically assisted bicycle, this premium is increased by €1,000.

The website with the application for aid can be found at https://www.primealaconversion.gouv.fr/dboneco/accueil/