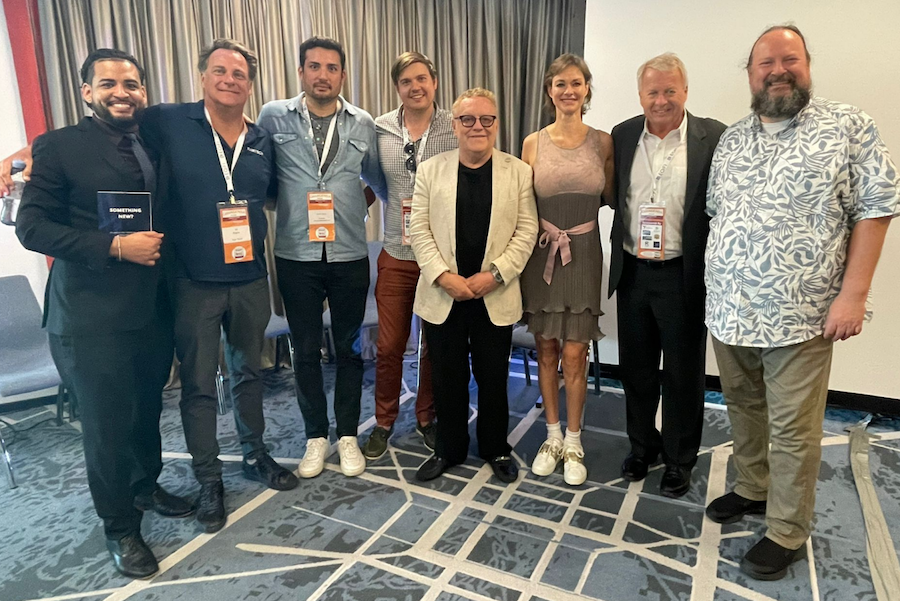 Four innovators in the blockchain world have been recognised as the best of the year at the 4th CoinAgenda Europe Blockchain Start-Up Competition held at the Meridien Beach Plaza Hotel.

CoinAgenda is a conference series that has been connecting blockchain and cryptocurrency investors with start-up companies since 2014.

During a recent conference in Monaco, the winners of the CoinAgenda Europe Blockchain Start-up Competition were announced.

In first place was Fly Air, which combines voice-activated artificial intelligence with the security and convenience of blockchain technology to provide access to more than 10,000 private jets. This means that anyone can fly on-demand with no membership or hidden fees.

Third place was a tie between RAIRtech, which attaches digital goods to an NFT using encrypted streaming, and Untold, a web3 platform and digital community that connects award-winning filmmakers, investors, and major distributors to curate content.

All the winners will be given an exhibitor’s booth at a future CoinAgenda conference of their choice. Top spot winner Fly App will also receive a VIP pass to the conference and have their own press release credit sponsored by Blockchain Wire.

Past CoinAgenda BitAngels Competition winners include Aeternity, Bancor, Cashbet, Omega One, SALT Lending, and Qtum which have gone on to raise millions in funding.