Blowout loss for AS Monaco

Blowout loss for AS Monaco 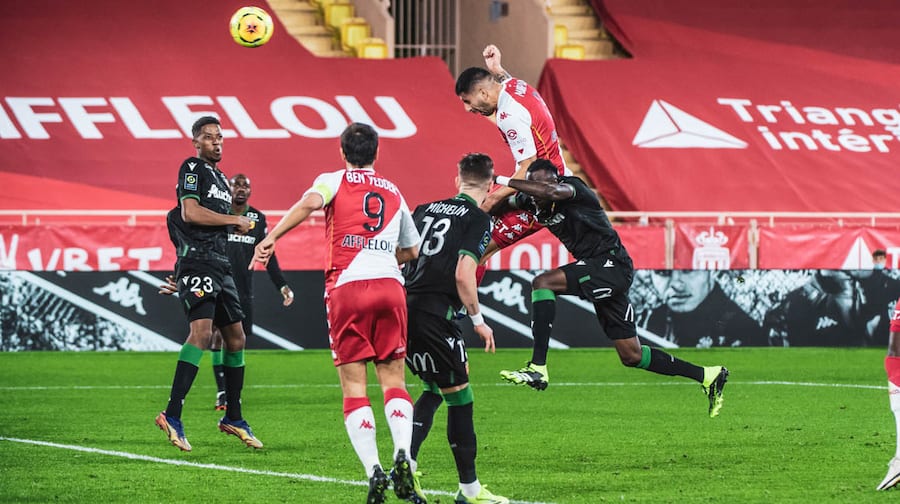 The Red and Whites had a bad night on Wednesday, losing in a blowout to Racing Club Lens on their own home turf.

AS Monaco suffered a disappointing 3-0 loss to RC Lens at Stade Louis II, their first loss at home this season. It was a tough game for the Red and Whites, who saw not only a superb goal scored by the opponents in the very first minute of play but let two more get through – all before halftime.

Issiaga Sylla scored the opening goal, then in the 34th Simon Banza scored, followed five minutes later by a beauty from Gaël Kakuta.

Even a switch up of players on the field couldn’t shake Monaco out of their bad night, despite a couple of great efforts by Youssouf Fofana around the hour mark.

Clearly this is a game best to be left in the rear view mirror. Coach Niko Kovac concurred with this sentiment, saying afterward, “When we are behind, we overthink things and we get away from playing instinctively a little. We must forget this match and play on Sunday like we’ve done in our previous outings. They did not become afraid to play soccer overnight. We all have to work together to get ahead and play with confidence.”

The Red and Whites have a chance at redemption on Sunday, when they face off against Dijon at an away game there.