“Blue” finance and ocean conservation on agenda in Monaco

“Blue” finance and ocean conservation on agenda in Monaco 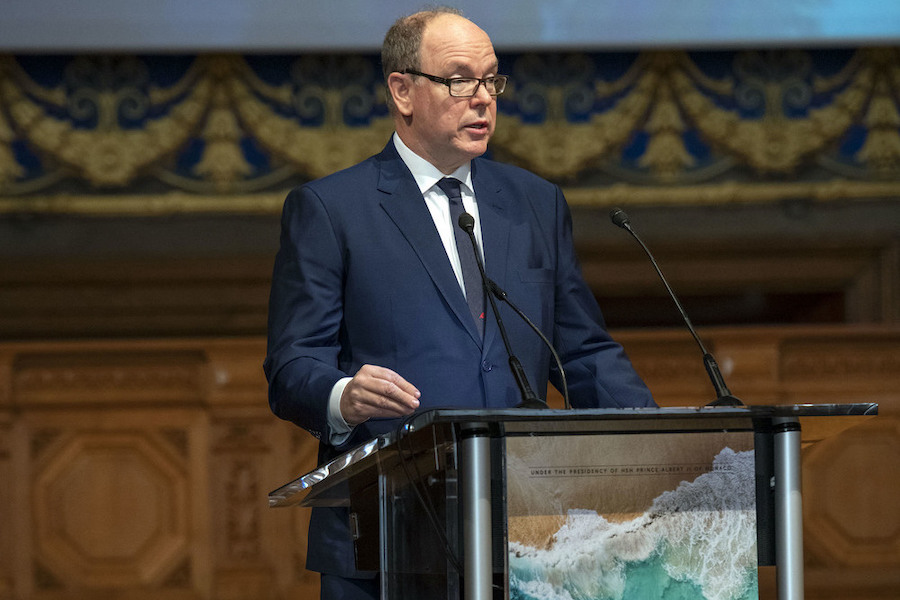 The 13th edition of the Monaco Blue Initiative will be held this month, gathering prominent actors and decision-makers in ocean sustainable management and conservation efforts over the course of a packed full day agenda.

Representatives of Governments, international organisations, civil society, NGOs, the private sector, the scientific community, and the media meet every year to explore and promote synergies between the protection of the marine environment and the development of a sustainable blue economy.

This year’s agenda has several themes including a call out for conservation for the next decade, ocean protection through capitalising on good practices and success stories within the blue economy, and broadening the scope of “blue” financing to transition to a positive economy for the seas.

The results and recommendations of the Monaco Blue Initiative are brought to high-level international discussions and negotiations on ocean protection and governance, such as the Convention on Biological Diversity, the United Nations Framework Convention on Climate Change, the negotiations on Marine Biodiversity in Areas beyond National Jurisdiction and the International Marine Protected Areas Congress.

“To be truly aware of our relationship with the Ocean and to hope to change it, we need to see how we act vis-à-vis the seas,” says Prince Albert II on the event’s website. “This is the whole point of the Monaco Blue Initiative. Engage all the players involved in dialogue, so that we can gain a better understanding of the issues that link the seas and humanity. This is how we will be able to place the Ocean at the heart of our development paradigm.”

The Monaco Blue Initiative is being held on 21st March and is part of Monaco Ocean Week.