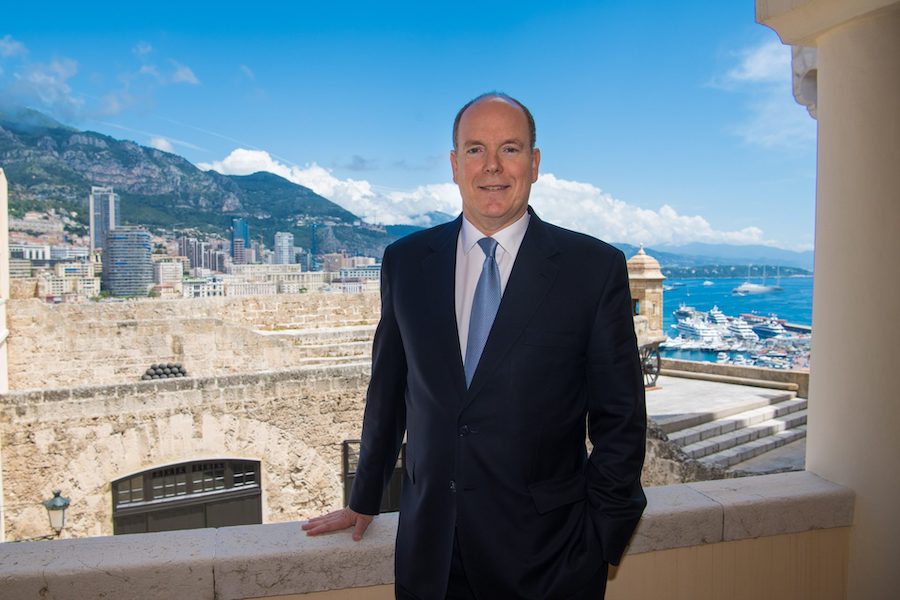 Monaco’s Prince Albert II has released an impassioned statement expressing his disappointment in the lacklustre results of November’s COP27, along with his fear that COP15 will end the same way.

With COP15 in Montreal drawing to a close, Prince Albert has written an op-ed published in the Spanish press agency EFEverde. In it, he makes strong remarks on the underwhelming results of COP27 on climate, which, amongst other things, made no progress on “the most important purpose in terms of climate protection” – the eradication of fossil fuels.

“It is very likely that COP15 of the Convention on Biological Diversity will also prove to be a disappointment” he writes.

The Prince continued by reminding us that the world is facing “an unprecedented crisis, with the prospect of a sixth wave of species extinction” and lamented the fact that, despite this, “humanity continues to be incapable of mobilising around a problem whose extreme seriousness many people do not perceive”.

The lack of media coverage of COP15 also came as a source of disappointment to Prince Albert, commenting that while COP27 “has made some headlines”, COP15 on biodiversity “unfortunately seems to interest almost no one”, despite the fact that “we know that biodiversity and climate are closely linked and that it is useless to try to preserve one without protecting the other”.

Whilst the disappointment was clear, his message to the people was one of hope and encouragement in the face of adversity. Following a lack of commitment and urgency from the international community, the Prince urged the world to take action in other forms, such as “relying in particular on the dynamism of the private sector, the mobilisation of civil societies and the intelligence of the scientific community”.

It was in this manner, through the combined efforts of “NGOs, scientists, economic players, and a few determined States” that “we succeeded in saving several endangered species over the past few years, such as the monk seal, the Mediterranean bluefin tuna and the Amur tiger”, he explains in the statement.

The Prince strongly emphasised the need “to do whatever it takes, to reach the target fixed by the scientific community: to place 30% of terrestrial and marine areas under protected status by 2030”, arguing that this is “the most effective way of protecting global biodiversity, of combating climate change and of promoting, on a broader level, human development which is no longer synonymous with the irreversible destruction of nature”.

His heartfelt statement ended with a clear message: for everyone to work together and take action, no matter how small.

“We can all help to reach these clear goals. Each one of us can take action, at our own level, with our own resources, so that we are able to find a way together of reconciling humanity with nature,” he concludes. “This is the best way to make up for the disappointment ensuing from recent multilateral conferences, to generate positive pressure so that the next editions finally result in the courageous decisions our world so badly needs.”