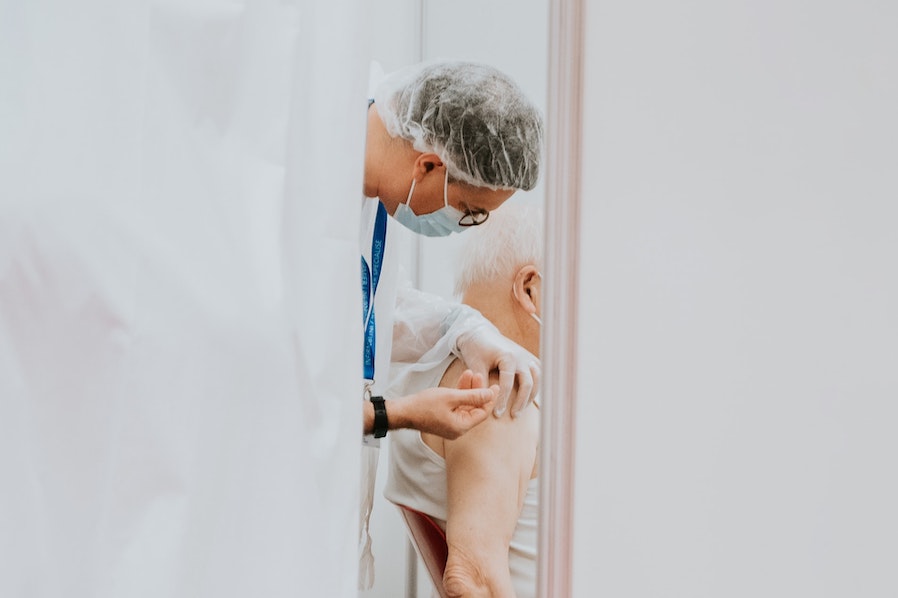 France’s medical regulator has announced its recommendation of a third dose of the Covid vaccine for people over 65 as well as for those with pre-existing conditions.
France’s High Authority of Health (HAS), the medical watchdog agency of the country, has advised that fully vaccinated over-65s and susceptible people go in for a booster of the Covid-19 jab starting in autumn.
It comes after last month’s announcement from the Health Ministry that a booster would be available for roughly five million of the most vulnerable, including those living in care homes.
The HAS statement asked for the net to be widened for those eligible for the third shot and stated that the “priority for the next few weeks is to increase vaccination coverage in particular in the 80+ age group where vaccination coverage remains insufficient (at 79.9 percent).”
Meanwhile, the World Health Organisation is calling for a stop to boosters until at least the end of September to allow the countries without steady access to the vaccines to catch up.
But with France racking up about 20,000 new cases each day, and back-to-school just around the corner, there are worries about a new wave of infections.
France is not alone in administering third doses. Israel was amongst the first to do so back in July after a rise in cases, and both Germany and the United States have announced they will begin their booster programme in September.
The boosters in France are on track to be rolled out from the end of October.


Photo by Mat Napo on Unsplash