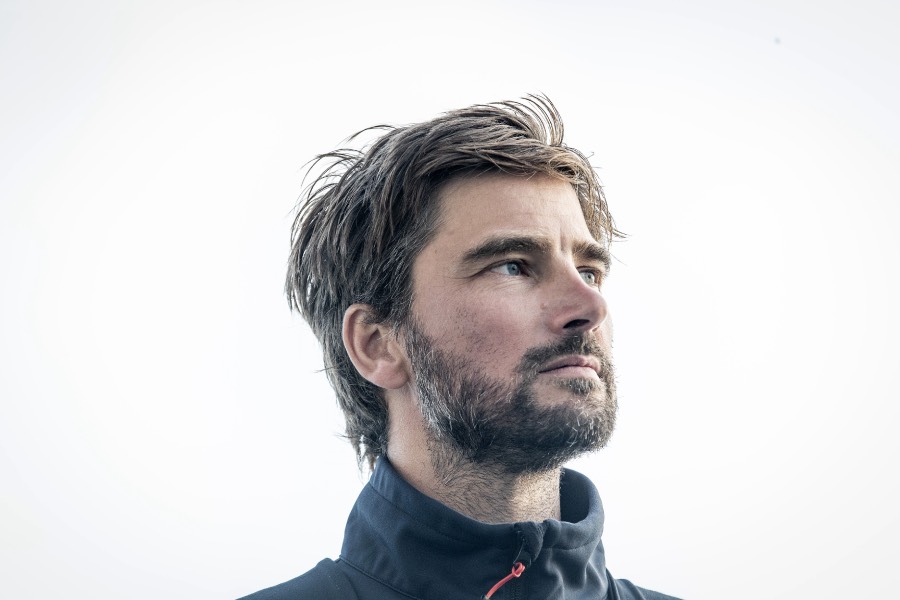 The 2019 Peace and Sport International Forum will welcome Boris Herrmann, sailor and skipper of Team Malizia, as its first headline speaker.

Boris Herrmann recently sailed teenage climate activist Greta Thunberg to the United Nations World Climate Summit in New York in his zero-carbon racing yacht Malizia II with Pierre Casiraghi. In December, the German yachtsman will give a masterclass on ‘Safeguarding our planet through sport’ and will provide concrete inputs and recommendations for taking action through sport to safeguard populations and our planet.

Herrmann has completed three laps around the world, one non-stop, and will soon be attempting this challenge single handed for the 2020 Vendée Globe – the first German to compete in the race. In addition to sports competition, Malizia II is used for research, environmental protection and youth education. A sensor is attached to the boat which collects data on the temperature, pH, salt levels and carbon dioxide content of the water for marine research.

“It is exciting to have the opportunity to share the inspiring experience of Malizia II in its race to protect our planet,” said Boris Herrmann. “Through collective action and courageous leadership, sport has the power to inspire people to create sustainable changes. We are convinced that sport in general can raise awareness, and that the sport of sailing in particular has a great influence on fighting for Climate Action Now.”

“When ocean racing, we are performing in the most extreme elements nature has to offer, whilst also showcasing clean technologies in order to circumnavigate the world emission free,” added Herrmann. “This is a race we must win.

Joining Boris Herrmann at the forum will be Champion for Peace and Olympic medallist Sylvia Poll, Founder and CEO of Futurous Philippe Blanchard, and Co-Founder of Humankind Jorn Wemmenhove.

Sylvia Poll was the first Costa Rican athlete to win an Olympic medal at the 1988 Seoul Olympics, is currently Deputy Ambassador in the Mission of Costa Rica to the United Nations in Geneva and Head of the Project Support Division at ITU’s Telecommunication Development Bureau. She will speak at the plenary session on ‘Sport for good in an age of technological revolution’, alongside Philippe Blanchard. They will contemplate the role of sport in addressing new technological challenges, whilst remaining a platform to foster dialogue, human relationships and peacebuilding within online communities and beyond.

This year’s Peace and Sport International Forum will be a hub for over 600 key decision-makers including Heads of State, strategical leaders from business and the sports world, Nobel Peace Prize laureates, representatives from civil society and international organisations, and bright young talents, who will all embark on a journey to explore the theme ‘Investing in Peace, Acting through Sport’.

The 12th edition will be held at the conference centre in One Monte Carlo from 11th to 13th December. The event will also mark the 10th anniversary of the Champions for Peace club, paying tribute to a decade’s worth of commitment by more than 100 high-level athletes.