Borrow a Boat continues global expansion with launch into France

Borrow a Boat continues global expansion with launch into France 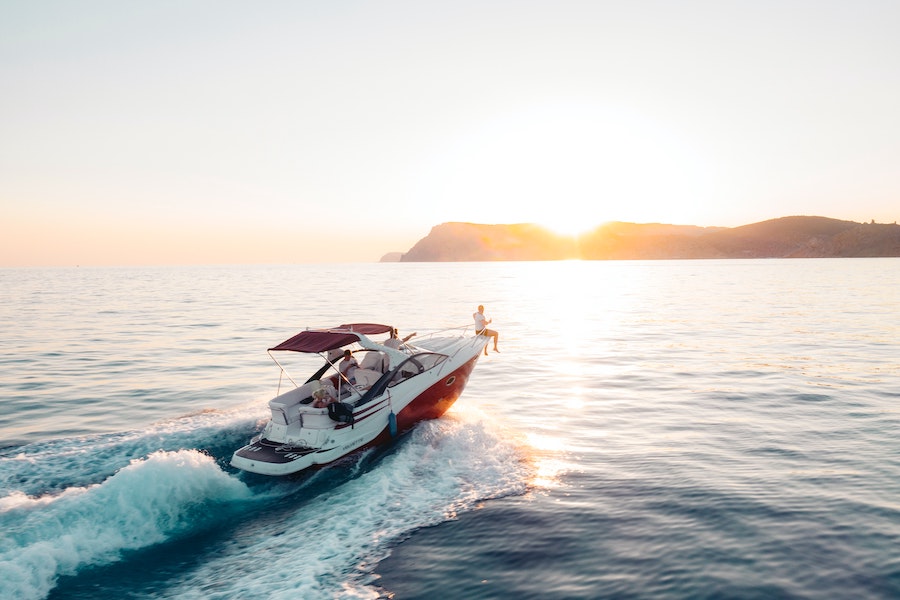 The international boat rental company Borrow A Boat has announced that it will make its official launch into France during the upcoming Cannes Yachting Festival.

Founded in 2016, Borrow A Boat has access to 45,000 boats in 65+ countries and is the pioneer of peer-to-peer boat charter. The company says it is on a mission to make boating more accessible, affordable, flexible and inclusive for all, with a marketplace that enables owners to generate extra income from their vessel whilst reducing the high costs of boat ownership, including maintenance costs and marina fees.

The company this week revealed that it will officially launch into the French market at the Cannes Yachting Festival, from 6th to 11th September. It follows a series of successes for the business, including a recent crowdfund raise and expansion into several new countries including the US, Canada, Australia and New Zealand. It has also acquired three competitors, Helm, Barqo and Beds on Board.

“Along with our planned IPO, we felt a launch into France – one of the most popular boating destinations in the world – was the natural next step,” said Founder and CEO of Borrow A Boat Matt Ovenden in a statement.

Photo above by Ivan Ragozin on Unsplash