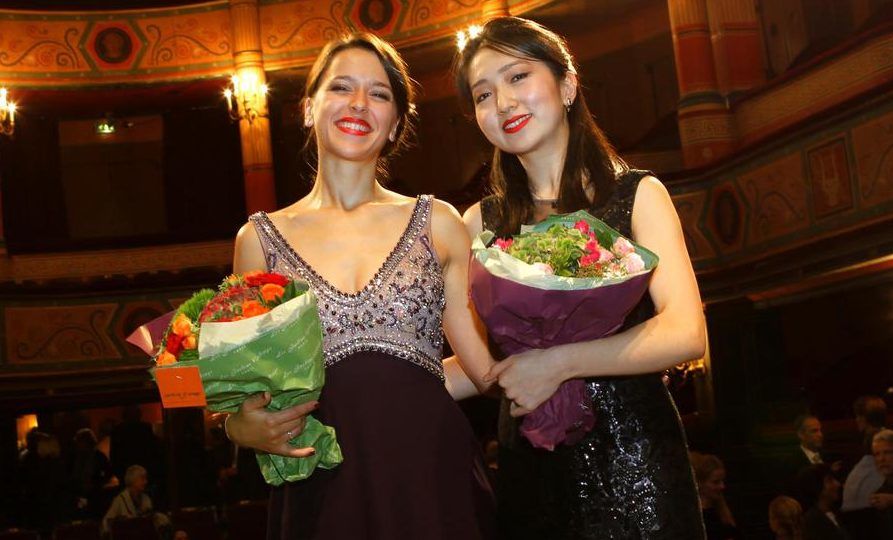 On October 29, HE Claude Cottalorda, Ambassador of the Principality of Monaco in France, accompanied by his wife, represented Prince Albert at the finals of the ninth Nadia and Lili Boulanger International Voice-Piano Competition, which is held in the National Conservatory of Dramatic Art in Paris.

The competition took place over three days and brought together 33 duos of 17 different nationalities. Each of the six finalist teams presented a programme that included a “Sonnet” by Benoît Mernier, a piece composed especially for this ninth edition and a melody by Lili or Nadia Boulanger

This year, the Duo Chant-Piano Grand Prix, Monaco’s Rainier III Prize of €12,000, awarded with the support of the Sovereign Prince, was awarded to the French mezzo-soprano, Ambroisine Bré, 29, and Chinese pianist Qiaochu Li, 28. The duo also received a Special Mention for the best interpretation of “Sonnet”.

The Nadia and Lili Boulanger International Voice-Piano Competition is a springboard for the career of these young musicians, opening the doors to various festivals in France and abroad. 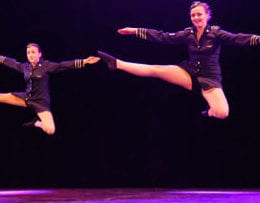 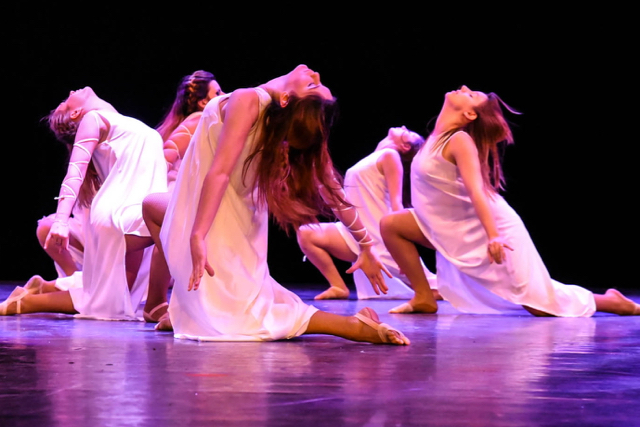 On Sunday, Children & Future and the M.A.D centre are organising the 9th edition of “NFL Danse” at Rainier III Auditorium. NFL Danse is the second major annual event organised by Children & Future after No Finish Line®, the 1370-metre circuit open 24-hours a day over eight days in November in Monaco, with more than 13,000 participants racking up in the kilometres in 2016. In the spirit of a friendly but professional dance competition, NFL Danse invites the public to come be entertained by hundreds of dancers in jazz, hip-hop, classical and contemporary dance competing for the top prize, and in support of disadvantaged or sick children, with all ticket sales being donated to the Children & Future association.

A regular date on the Monaco calendar since 2009, this year’s NFL Danse will host 14 competing schools, representing all styles of dances and levels, and 26 different choreographies. The schools come from the Gard, Var, Cote d'Azur and Italy. The three and a half hour competition starts at 5 pm February 11, showcasing three levels of competition – beginner, intermediate and advanced – and at 8:30 pm, numerous awards, including the Grand Prix NFL Danse 2017, will be presented by a jury of professionals, the President of the Children & Future association, as well as a government representative. Tickets at the door €15 adults and €10 for children under 10 or from FNAC, Carrefour, Géant, or Intermarché.