Totally independent, private, non-governmental and not-for-profit, AMBI received the support of the Government of Monaco in 2015 to create the new organisation, mainly financed by the contributions of its members. On the strength of its bilateral status, these countries benefit de facto from a simultaneous affiliation in both countries. To strengthen this international dimension, an economic cooperation agreement aimed at optimising and pooling the assets of the Monaco Economic Board and AMBI was signed in March 2016.

Justin Highman, Director of Monaco Invest, a department of the MEB dedicated to investor prospecting, made a presentation of the incontestable assets of the Principality to Brazilian entrepreneurs. After this reminder of the advantages of the partnership between Monaco and Brazil, AMBI wanted to share with its members and friends the vision of experts on computer data, its protection, its regulation and the opportunities this offers.

Me Richard Mullot, lawyer advocate and former President of the Bar Association of Monaco, presented the “Evolution of law and regulation in Monaco regarding the protection of corporate data”. And Dr Renato Opice Blum, a professor of digital law at Insper, developed the subject of “Cloud and its activity in Monaco: trends and opportunities in a data protection framework”.

After a difficult year for Brazil, Marcos Pileggi recalled the importance of continuing to favour the rapprochement between the South American giant and the Principality. “More than ever, we must act as a facilitator in trade and investment,” he said.

As for the Principality, recognised as one of the safest places in the world, the President of AMBI underlined the tremendous opportunity now within its reach to become one of the most secure places in the world in the field of the protection of computer data, a subject that will be resolutely at the heart of AMBI concerns in the months to come.

Interpol notes that Monaco checks it 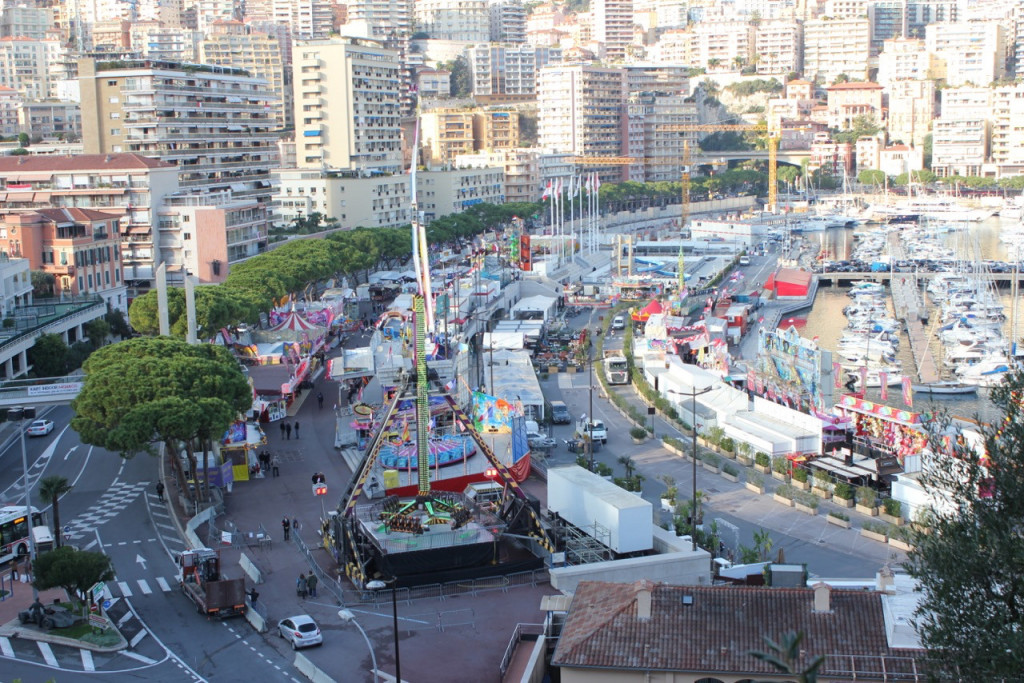 Photo; Monaco Life[/caption] As every year, it’s the end of October and the approach of the All Saints’ school holidays marks the return of the traditional fair – the Foire Attractions – at Port Hercule. The 4-week amusement fair with 80 stalls, rides and attractions will open on Friday, October 20, at 2 pm and close on Monaco’s National Day, Sunday, November 19, at 11 pm. Various rides on Quai Albert Ier – Pulsion, AtmosFear, Tagada and Astrojet – should appeal to big and small, and this year, Aviator will be a novelty for adults and teenagers. As always, gourmet stands will offer the traditional pancakes, waffles, and other snacks. Public safety checks, introduced last year, will again be in place, providing greater security as the Town Council makes every effort to strike the right balance between security and friendliness. Access to the fair attractions will be via seven entrances on the upper and lower parts of Quai Albert Ier. Checks will be carried out at each of them, and those attending should carry only small bags to simplify these operations. The Fair will be open until midnight each Friday and Saturday and on October 31. On November 18, a fireworks show is scheduled at 8 pm as part of the National Holiday celebrations. 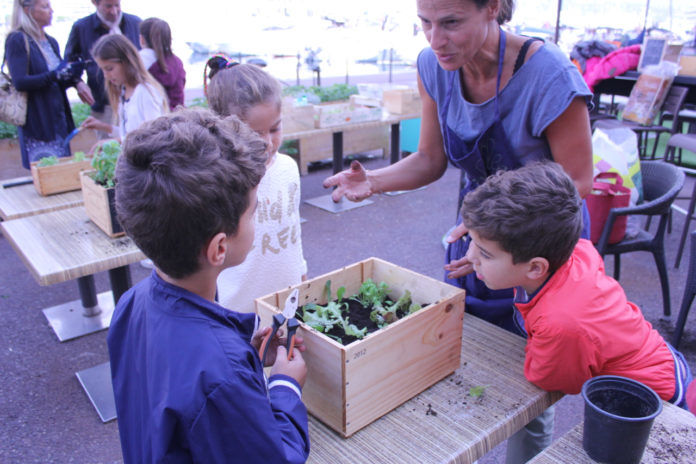 Ayrton Senna helmet up for auction at...