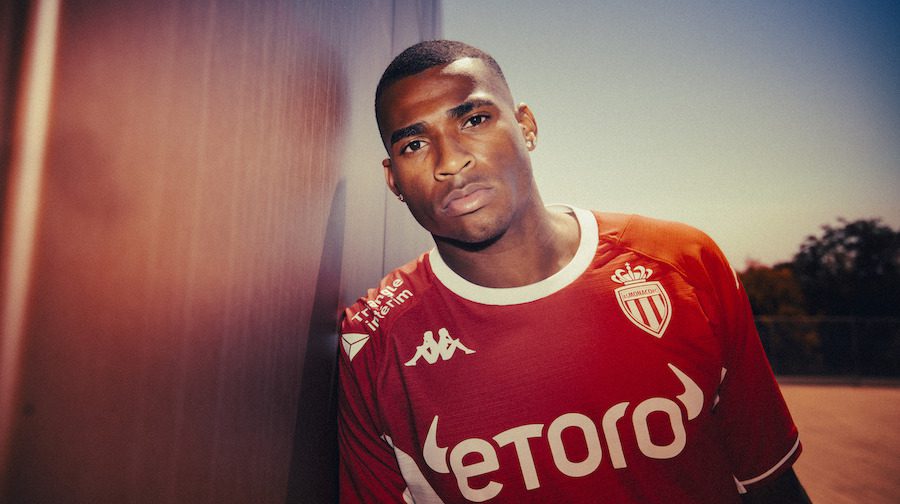 AS Monaco has announced the signing of Jean Lucas, a 23-year-old Brazilian midfielder who has signed a five season contract with the club.
AS Monaco and Olympique Lyonnais have reached an agreement for the transfer of Jean Lucas. The Brazilian midfielder, who has made 67 top flight appearances in Brazilian and French football (3 goals, 5 assists), has joined the Red and Whites through to 30th June 2026.
“I am proud to join AS Monaco, one of the biggest clubs in the French Championship,” said Jean Lucas. “The club has had a great season and will be fighting for a place in the Champions League group stage. I am happy to have the opportunity to contribute to this dynamic.”
Born in Rio de Janeiro, Jean Lucas joined Flamengo’s youth teams in 2015 and made his debut in 2018, aged just 19, in Serie A (Brazilian first division). In his first professional season, he also played in the Copa Libertadores with his parent club before joining Santos FC on loan.
Experience in the Champions League
With the São Paulo team, his technical ability and passing skills quickly attracted the attention of European scouts. In 2019, he signed for Olympique Lyonnais and embarked on his first experience outside Brazil. Despite a truncated first season due to the premature end of the league, he made a total of 25 appearances in 18 months for the Rhone club and even played in the Champions League.
With his loan to Stade Brestois starting in January 2021, his vision and ability to get forward enabled him to have an impressive half-season, contributing to the Breton club’s survival in Ligue 1 Uber Eats.
“We are delighted to have Jean Lucas join AS Monaco,” said Paul Mitchell, Sporting Director. “Jean is very much a modern midfielder with technical qualities that allow him to function in many roles in the midfield area. We are convinced that this ability to play different positions will be an asset to not only our organisation but also enhances his chances to fulfil his high potential at AS Monaco. At 23 years of age, he has experience with two of the most famous Brazilian clubs and also knows French football and its demands, having played in France over the last few seasons. His versatility and playing profile will give Niko another really strong piece in both the midfield and attack.”