Home Lifestyle & Wellbeing Breakfast is back on the menu

Breakfast is back on the menu 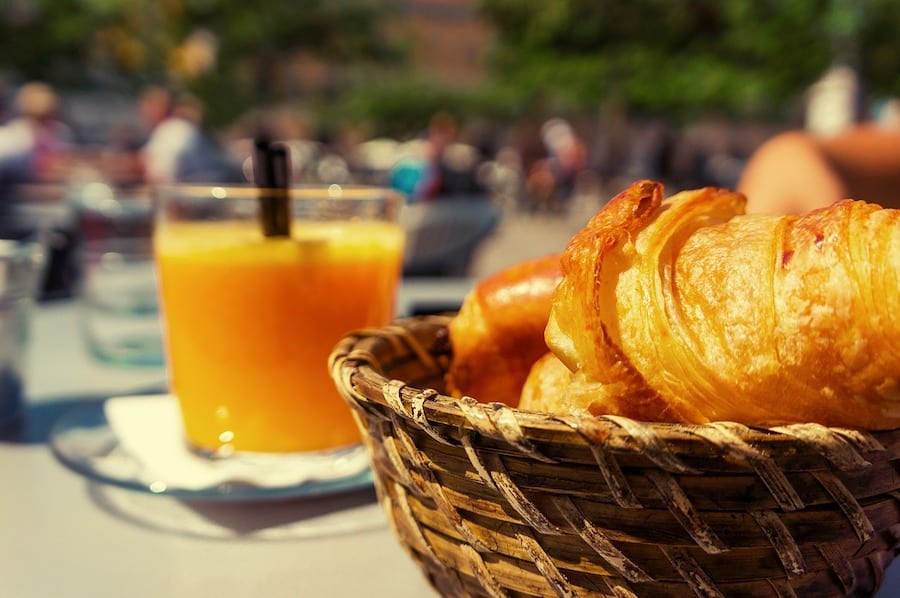 The government is slightly relaxing some restrictions given the positive health situation in Monaco, allowing the reopening of breakfast service, a later dinner service, and the resumption of sports activities.

According to a statement released by the government on Friday, Prince Albert has decided to extend all current health measures until Sunday 16th May, however there will be some relaxations.

Cafés and restaurants that have breakfast menus may be able to resume service under certain conditions and sports practices will be authorised in accordance with strict health protocol.

“The health situation in the Principality shows that overall, the circulation of the virus is declining,” said the government. “However, this slowdown is much slower than last autumn, which means that we must remain vigilant. Even if the incidence rate has been divided by three in one month, its decrease is not permanent. In fact, last week, the incidence rate rose slightly to 86.05 from 62.5 in the week of April 12-18.”

Hospitalisation figures are also improving, although still significant. Of the 10 hospitalised Covid patients including one in intensive care on Thursday, only three are resident in Monaco.

“These results are the fruit of the efforts made by each and every one throughout these last weeks and of the progress of the vaccination programme,” said the government. “Today, 13,300 people are vaccinated, or nearly 35% of the population residing in the Principality. The Prince’s Government is continuing the vaccination campaign with people over 45 years of age who have expressed a wish to be vaccinated before considering expanding to other groups.”

From Monday 3rd May, indoor sports will be allowed on the condition that masks be worn by participants and coaches, that there is hydroalcoholic gel available, and a reservation system is in place to regulate the number of people present.

For water sports for which it is impossible to wear a mask in a humid environment, sailing is authorised as well as solo rowing.

Cafés and restaurants will be able to serve breakfast again from 6am to 11am, however it will be restricted to residents, employees and hotel guests, as is currently the case with midday and evening meal service.

Evening service hours have been extended and are now set at between 7pm and 10pm. Customers have until 10.15pm to return home under the new conditions.

The government says the current curfew of 9pm will remain in effect for two more weeks.

The compulsory use of teleworking in the private and public sectors remains in force. “The objective is to reduce the influx of people from outside the Principality while maintaining economic activity,” said the government.

Retail stores in the Principality will be able to apply the ‘one person per four square metres’ rule as opposed to the current six. It means more people will be allowed in to stores, while masks and social distancing still remain mandatory.

Don’t let your guard down

Despite the encouraging trend, health authorities are urging people to remain attentive and vigilant, particularly in the private sphere where more than half of all contaminations occur.

“The Prince’s Government reserves the right to adapt these measures according to the evolution of the health situation, in consultation with the National Council,” concluded the government.

Lifestyle & Wellbeing Stephanie Horsman - January 3, 2022
Fully vaccinated people who test positive for Covid in France will now only be required to isolate for seven days rather than 10 in an effort prevent another halt to the economy.