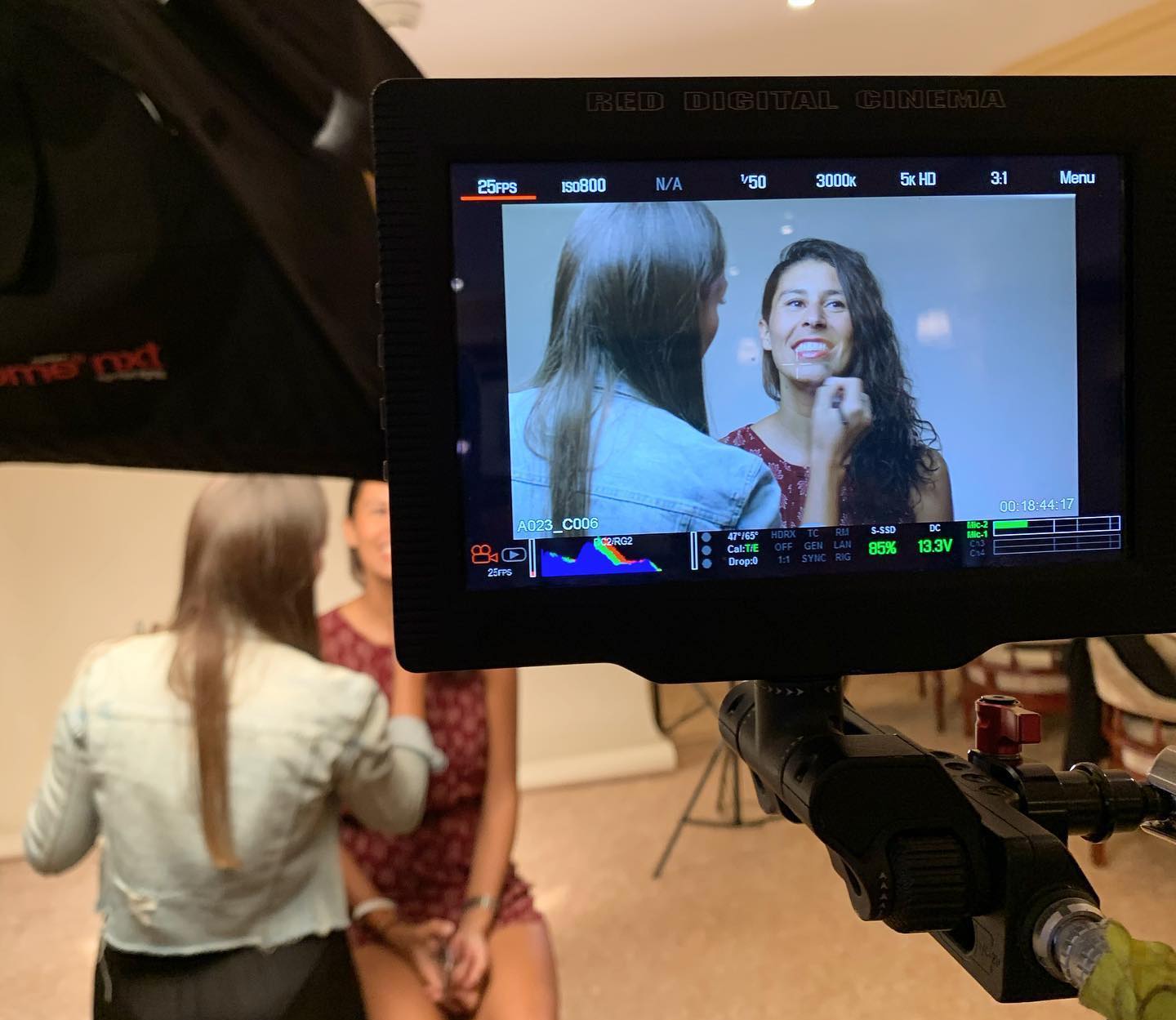 Faced with a “significant drop” in mammograms this year due to Covid-testing, Pink Ribbon Monaco is embarking on a new awareness campaign that will coincide with International Breast Cancer Awareness Month this October.
For the 10th consecutive year, Monaco’s most important monuments will be bathed in pink on Friday 2nd October, joining 200 of the largest cities in the world. The Prince’s Palace, the Monaco Conseil National, Hotel Metropole Monte-Carlo, the Tour Odéon, the Yacht Club of Monaco, Hotel Columbus, The Monte-Carlo Casino, the Oceanographic Museum, and the Grimaldi Forum will join together in promoting breast cancer awareness and early detection.
This year’s awareness campaign is even more important given the fact that life-saving cancer testing has been interrupted because of the Covid health crisis.
“One of the consequences of the global pandemic we are living is a massive influx of Covid-19 testing, to the detriment of breast cancer screening,” said Natasha Frost-Savio, President and Founder of Pink Ribbon Monaco. “The Princess Grace Hospital Centre has alerted us to the significant drop in mammograms in the past months. This drop in testing prevents early diagnosis, with serious health consequences. We need to redouble our attention to the first signs of the disease and encourage women to get tested, more than ever.”
As a result, Pink Ribbon Monaco is creating a light-hearted short film based on interviews with men and women in the Principality to hit home the importance of screenings, as well as highlighting the “power and help of our community in the face of all diseases”.
The second annual Pink Ribbon Awards and a 10th anniversary celebratory have been postponed until next year.
Breast cancer is the most common form of cancer in women worldwide, with over two million new cases being logged each year.