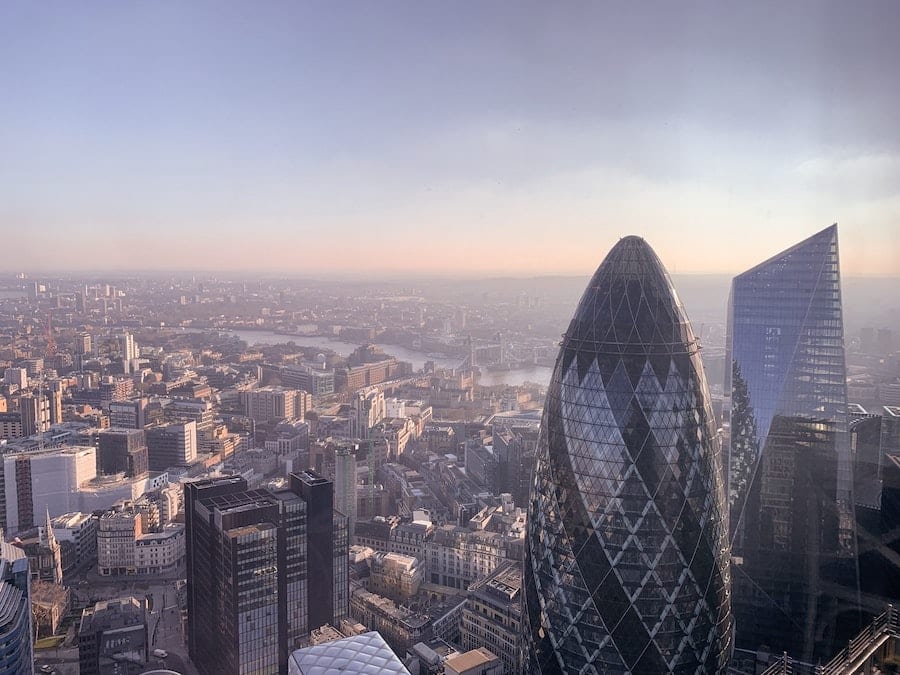 When the United Kingdom officially left the European Union on 1st January 2021, the concept of intra-community transactions between Monaco and the UK, which are exempt of VAT, ended.

The Monaco government on Tuesday attempted to clarify the situation, releasing a statement that defines the differences between intra-community transactions and import and export operations, and highlights what is now required.

“Unlike intra-community operations, import and export operations require the filing of specific declarations with the Directorate of Customs and Indirect Rights when carrying out the operations in question.

As a result, transactions with the United Kingdom from January 1, 2021 will no longer require the filing of European declarations for services and/or trade in goods. In addition, Monegasque companies that do not carry out taxable transactions in the United Kingdom can request a refund of the VAT incurred for the acquisition of goods or services in the United Kingdom for the year 2020 via the e-RMB-EU service until March 31, 2021 while respecting, as previously, the specific reimbursement rules set out in Council Directive 2008/9/CE of February 12, 2008.

This procedure, reserved for liable taxable persons, is however no longer applicable for requests for reimbursement of VAT incurred in the United Kingdom from January 1, 2021. These must be sent directly to the British tax authorities according to a legal procedure planned by the UK.

The Sixty Nine partners with IUM to...

Business & Finance Cassandra Tanti - May 13, 2021
Matching success-led projects from innovative companies with carefully selected ambitious students, The Sixty Nine aims to be the Fiverr of internships.

Interview: Justin Highman on the success of...

Business & Finance Cassandra Tanti - December 6, 2019
Business relations with China have never been so great, according to Mr Highman.