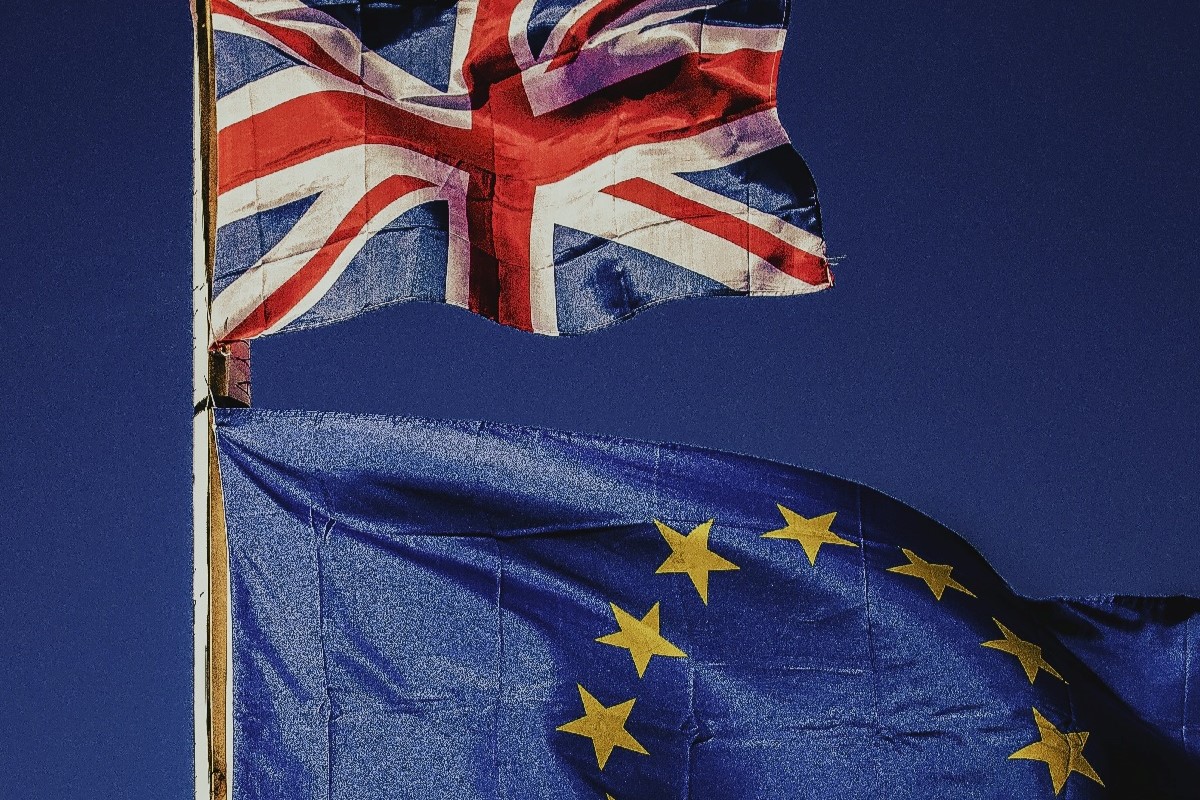 According to a new survey, British citizens living in the EU by and large plan to make the move permanent, despite travel being trickier and difficulty feeling heard politically.

Brexit’s fallout continues for British citizens living and working in the European Union, says the latest study put out by Professor Tanja Bueltmann, a historian of migration and diaspora at the University of Strathclyde in Glasgow.

In her survey, which quizzed 1,139 British expat respondents, over three quarters said they have no plans to return to the UK, with 65.7% stating that Brexit was the key reason for making this decision.

Some of those who would have considered a move back are now staying due the difficulties surrounding getting non-British family members into the UK under the strict new immigration rules.

The biggest annoyance for survey-takers was travel and the continuing confusion surrounding the stamping of passports for those who are legal residents of an EU country. People with residency status are not meant to need a stamp, but border agents are still not clear on who needs one and when.

Tying in with travel, the survey found that the loss of freedom of movement rights was another factor in decisions to stay permanently in the EU.

Nearly 40% are planning to or have applied for citizenship in their adopted country, and another 28.6% considering it. A key reason stated for this is that many don’t feel represented politically in their new home, with 60% saying they feel unrepresented.

A whopping 95.6% stated that they don’t trust the UK government, although less than half – 47.5% – trust the government in their host country. Trust in the EU, though, was considerably higher at 62%.

Professor Bueltmann says, “[The survey] demonstrates that Brexit impacts continue to evolve: this didn’t just stop because the transition period was over or a deadline for an application had been reached. Consequently, Brexit continues to shape the lives and experiences of British citizens in the EU/EEA and Switzerland in substantial, sometimes life-altering, ways.”

Her concluding report recommended that the UK eases up on immigration for the families of UK citizens who would like to return, as well as offering British citizens voting rights for life to help anchor them more in their home nation.