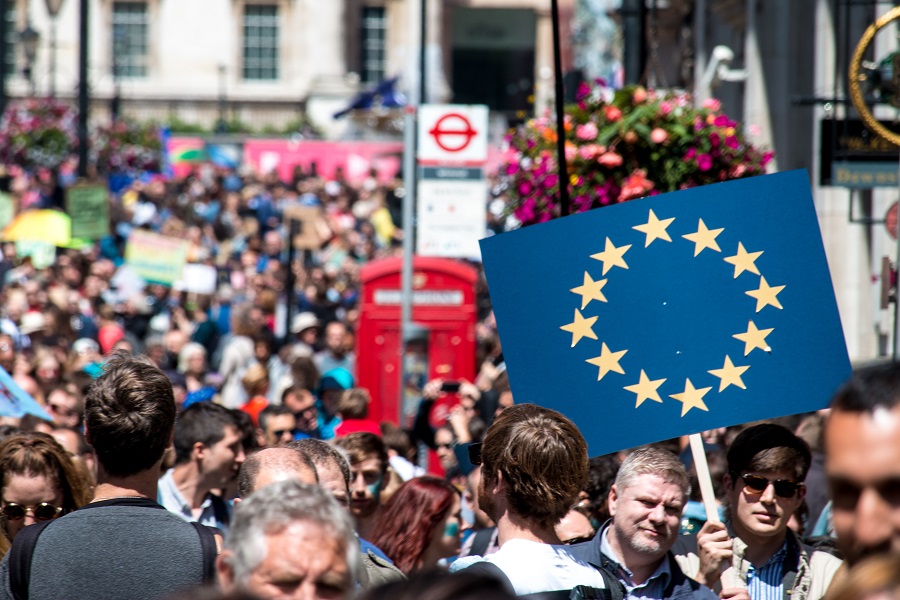 Two years after the UK’s official break-up with the EU, a 2023 poll says that many British people think it was a huge mistake and back the idea of a new referendum on EU membership.

There are few who will forget the day in June 2016 when it was announced that, by a razor thin majority of 52% to 48%, the UK had voted to leave the European Union.

Known colloquially as Brexit, the wheels were then set in motion to disentangle the UK from the EU in a move that was not only unprecedented, but also controversial considering the outcome of the vote was decided by such a slim margin. Nonetheless, by the start of 2021, the negotiations were complete and the UK had officially left.

Fast-forward to 2023 and a poll carried out by the Savanta data research group, published in UK newspaper The Independent on Sunday 1st January, has found that many people in the UK believe Brexit has been a mess, and 65% of those polled want a new vote on EU membership, compared with 55% last year.

The poll also found that a majority of those asked thought that the country’s ability to manage itself has worsened since Brexit, with 56% thinking the economy is worse and half believing that the break-up has lessened the nation’s ability to control its borders as well as given it a black eye in terms of global standing.

If a new referendum were called today, the poll indicates the decision would be reversed, with 54% saying Brexit was the wrong choice, compared to 46% in last year’s survey.