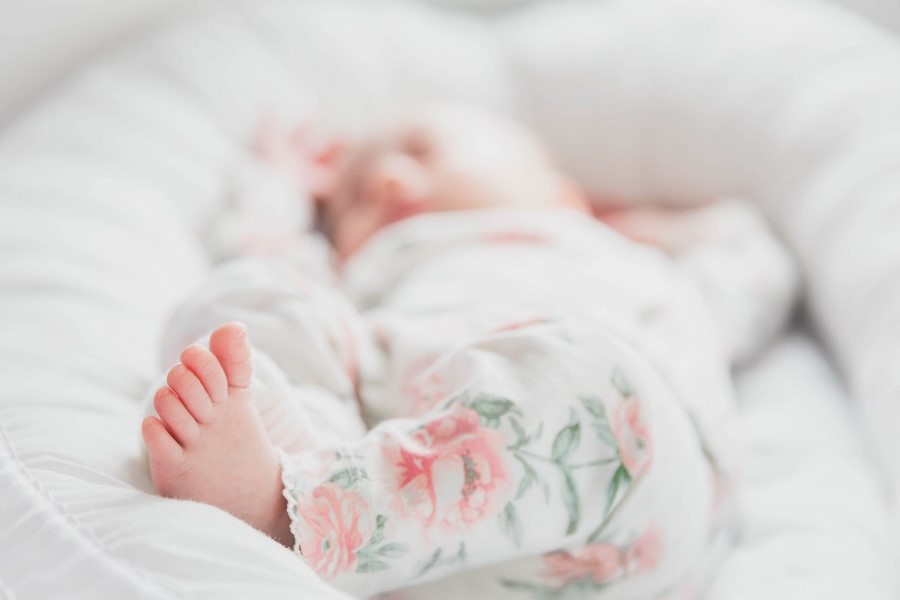 The bronchiolitis virus, which primarily affects babies and under twos, has reached epidemic proportions in the region. Emergency rooms in the Alpes-Maritimes have hit maximum capacity and desperate parents are turning to Monaco’s Princess Grace Hospital, at the risk of overwhelming the facility.

The epidemic, which has been raging in many parts of France throughout October, has now touched down in the Provence-Alpes-Côte d’Azur region.

Bronchiolitis is highly contagious and causes victims to wheeze, cough and have difficulty breathing. Worst of all, it mainly affects our littlest: those under the age of two.

Worried parents in the region are flocking to hospital emergency rooms. In the Alpes-Maritimes, they are hitting critical mass through a combination of too many patients and too little staff causing long waits; something many terrified parents are not willing to endure.

For some, the solution has been to travel to the Princess Grace Hospital (CHPG) in Monaco, where wait times have been shorter. However, this is now starting to change.

“There are parents who have come from across the entire PACA region and even beyond,” says the head of the CHPG’s Paediatric Services, Hervé Haas, in an interview with France Bleu. “People are ready to travel from far away. It is a reality observed on a daily basis.”

Doctor Haas says there has been a 30% uptick in emergency room patients since the epidemic began.

What to do if your child is sick

Public Health France is asking that parents who suspect bronchiolitis to first contact their paediatrician who can assess the child’s situation and advise a course of action.

Cough medicines are strongly advised against as it is essential to allow the lungs to be cleared by expectorating. Likewise, antibiotics are useless. This is a viral – not bacterial – disease.

Some tips on how to make the affected child more comfortable are to clean his or her nose up to six times a day with physiological serum and, systematically, before meals and bedtime. Care givers should lie the child flat on its back when sleeping and keep the child’s back straight when awake as well as not keeping the child overly warm. Parents should also give the child water to drink regularly to avoid dehydration and give small amounts of food more often.

Emergency services should be contacted if the child drinks less than half the normal amount over three consecutive meals or is unable to suckle when breastfeeding. Additional serious symptoms of concern include if the child is: vomiting, lacking in energy or sleeping all the time, constantly crying, unable to settle, and/or is having increasing difficulty breathing.

Infants in the following categories should also be seen immediately by a doctor: babies born prematurely and now less than three months old, less than six weeks old, sufferers of heart and respiratory disease, and those with an immune deficiency.