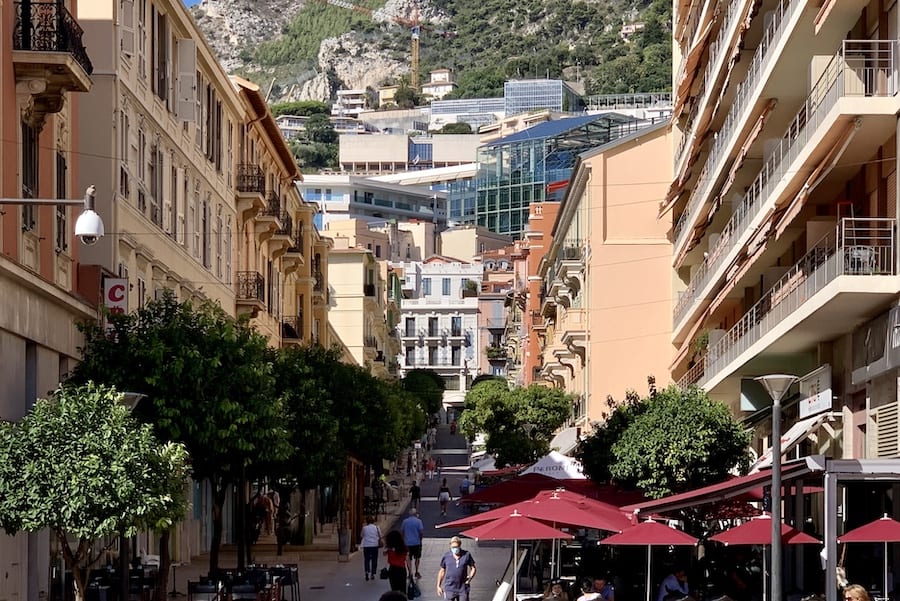 The Principality’s official statistical agency reports that business in Monaco was still down as of July, but small improvements in certain sectors were recorded. The synthetic indicator won five points, accredited mainly to the yearly summer sales in July and higher intention of orders.

The balance of opinion on the general outlook for business continues to decline slightly and remains well below normal. Sales balances, after a brutal June which showed their lowest levels, did show a clear, though small, improvement.

Despite the rebound, expected sales are trending low and remain well below average. Inventory levels have fallen compared to long-term averages, whilst order intentions are improving, though at a lower level.

Prices are rising, and the forecast is that this will continue, while employment remains comparable to that of the previous month.

Customers’ payment deadlines are up compared to January when it was down by 23%, whilst those of the suppliers are growing more moderately, though again, below usual averages.

According to the report, people are still avoiding actively going into shops, as is displayed by low levels of attendance due to the health crisis. This is the same situation as the last two months.

Minister of State Pierre Dartout inaugurated the 8th Monaco Business expo on Tuesday, an annual event dedicated to helping entrepreneurs do business in the Principality.

Actis and Docaposte are now official partners and ready to help Monegasque companies in their journeys to a digital transition with the new online platform mademat.mc.

Monaco-based Panthera Solutions has again been named Best Financial Service Provider Europe, excluding banks, by the international magazine The European in its 2020 awards.

Business & Finance Staff Writer - July 20, 2016
NEWS: The new British Prime Minister, Theresa May, has received a friendly boost from Europe’s most powerful woman. During a visit to Germany, the new premier was told by Angela Merkel, “It is to our advantage to have the UK define its negotiating stance in great detail and clarity and to also clearly outline how it sees its future relationship with the EU – these have to be parallel processes.” Formal talks would not start until Britain invokes Article 50 of the Lisbon Treaty to trigger the start of Brexit, the Chancellor said. Mrs Merkel added: “It is now up to the British Government to define how it wishes to see its future relationship with the EU and to then also to pursue the following steps – particularly as regards the process leading up to invoking Article 50. Only then will the proper negotiations start. “I promise you from the German side we will certainly stand up for our interests – just as Britain does for its own citizens. But we will do this in a spirit of friendship.