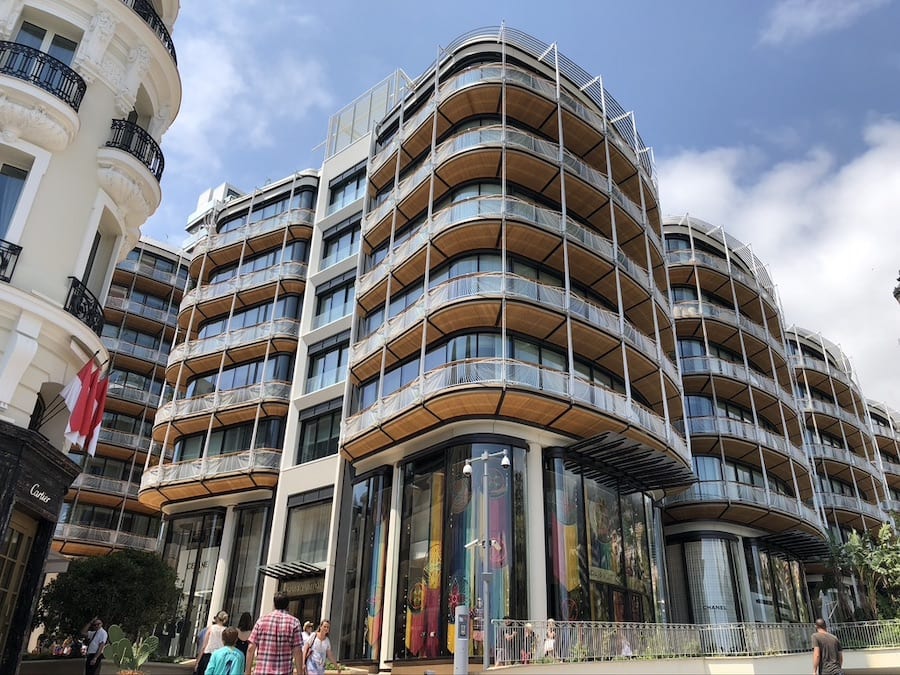 According to merchants and businesspeople questioned by the statistics group, the business climate in Monaco was more stable in June, though it was still lower than usual levels in the auto repair and retail sectors.

The summary indicator lost 1 point compared to May, which was revised +3 points compared to the last publication. This stabilisation resulted from a low level of management intentions, which was offset by an improvement in planned employment. The opinion balance for the general labour market outlook fell back slightly and remained clearly below its average level.

The balance of past sales, although well below average, was relatively stable. The trend was more complicated for sales forecasts, which continued the rebound that began in April and were approaching normal.

Inventory levels showed a slight improvement but were below their long-term average.

Despite an increase in May, order intentions were weakened and forecasted prices deteriorated, falling below their average level.

The balance relating to employment increased slightly. Planned employment picked up but remained below its long-term average.

The number of customers was weakened by the health crisis and is comparable to that of the previous month.

Photo: One Monte-Carlo complex, by Monaco Life, all rights reserved