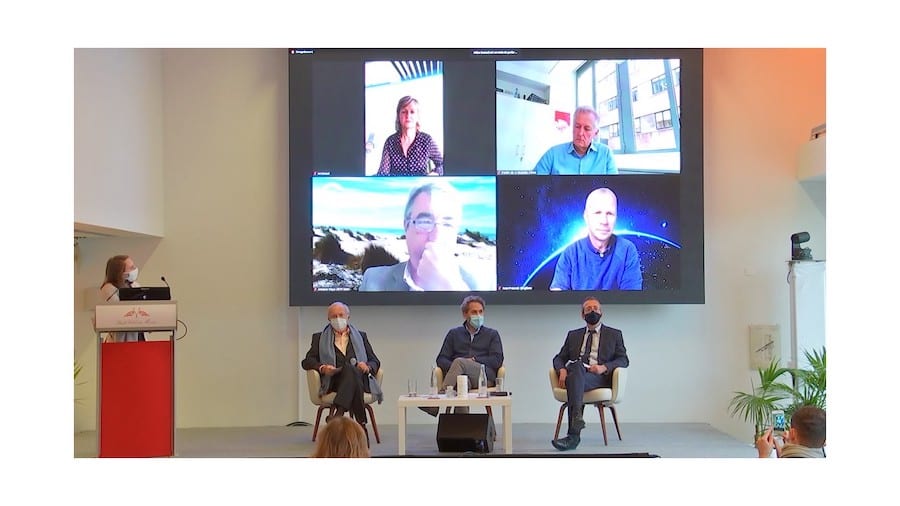 BeMed officially launched its Business College on Monday, supporting companies of all sectors and sizes in implementing concrete solutions to reduce plastic pollution at its source.
According to the Prince Albert II of Monaco Foundation, this new step is a way to facilitate exchanges between companies across the plastics value chain, scientists and NGOs active in the field, to fight against plastic pollution in the Mediterranean.
The first members of this College – Veolia, the Monte-Carlo Société des Bains de Mer group, Chanel, Haribo and Carrefour – have already started work and are fully committed to its activities.
Each year, more than 200,000 tonnes of plastic waste are dumped into the Mediterranean Sea, the equivalent of 500 containers per day. With over three trillion plastic particles, the Mediterranean is one of the most polluted seas in the world.
Faced with this observation, the Prince Albert II of Monaco Foundation, the Tara Océan Foundation, Surfrider Foundation Europe, the MAVA Foundation and the International Union for the Conservation of Nature (IUCN) decided to create Beyond Plastic Med (BeMed) in 2015 in the form of an association based in Monaco. Its objective is to reduce plastic pollution by facilitating the implementation of effective solutions, by supporting and networking the actors involved, and by encouraging the sharing of experience.
BeMed has already supported 57 initiatives in 14 countries of the Mediterranean basin and the network grows each year through calls for projects. Beyond its financial support, BeMed aims to instill a regional dynamic by connecting organisations and encouraging the replication of effective actions.
To go further, BeMed created in January 2020 a College of Companies bringing together companies that are committed to putting in place concrete solutions to prevent plastic pollution in the Mediterranean. This College is unique in its kind because of its collaborative functioning and its Mediterranean roots. It is part of a desire to include as broadly as possible all the players in the plastic value chain – from production to the end of product life – to lead companies into a common dynamic of transition and reduction in plastic pollution.
The College relies on a committee of experts who provide scientific support for the actions carried out, as well as on the field experience of BeMed’s parent foundations and its network. During a two-day workshop on 30th November and 1st December, BeMed formalised the launch of its College during a press conference given alongside companies that are already members.
This workshop brought together the two working groups active within the College: The science/industry dialogue group, which aims to amplify companies’ knowledge in scientific matters but also to provide scientists with concrete feedback from companies. They explored the issue of the environmental impacts of the end of life of plastics.
Meanwhile, the pilot projects working group looked at developing an action plan to implement a pilot project in Marseille. It will aim to demonstrate by example that we can drastically reduce the use of single-use plastics in hotels. Stakeholders essential to the successful implementation of the project were also able to participate in the discussions.
The event also made it possible to welcome potential new members to the College. Therefore, with a view to the implementation of the project in Marseille and its eventual deployment in Tunisia, Marseilles and Tunisian companies joined the discussions.
By gradually expanding the group of companies involved, the College aims to integrate companies from different shores of the Mediterranean in a common dynamic of transition towards sustainable models to reduce plastic pollution on a regional scale.