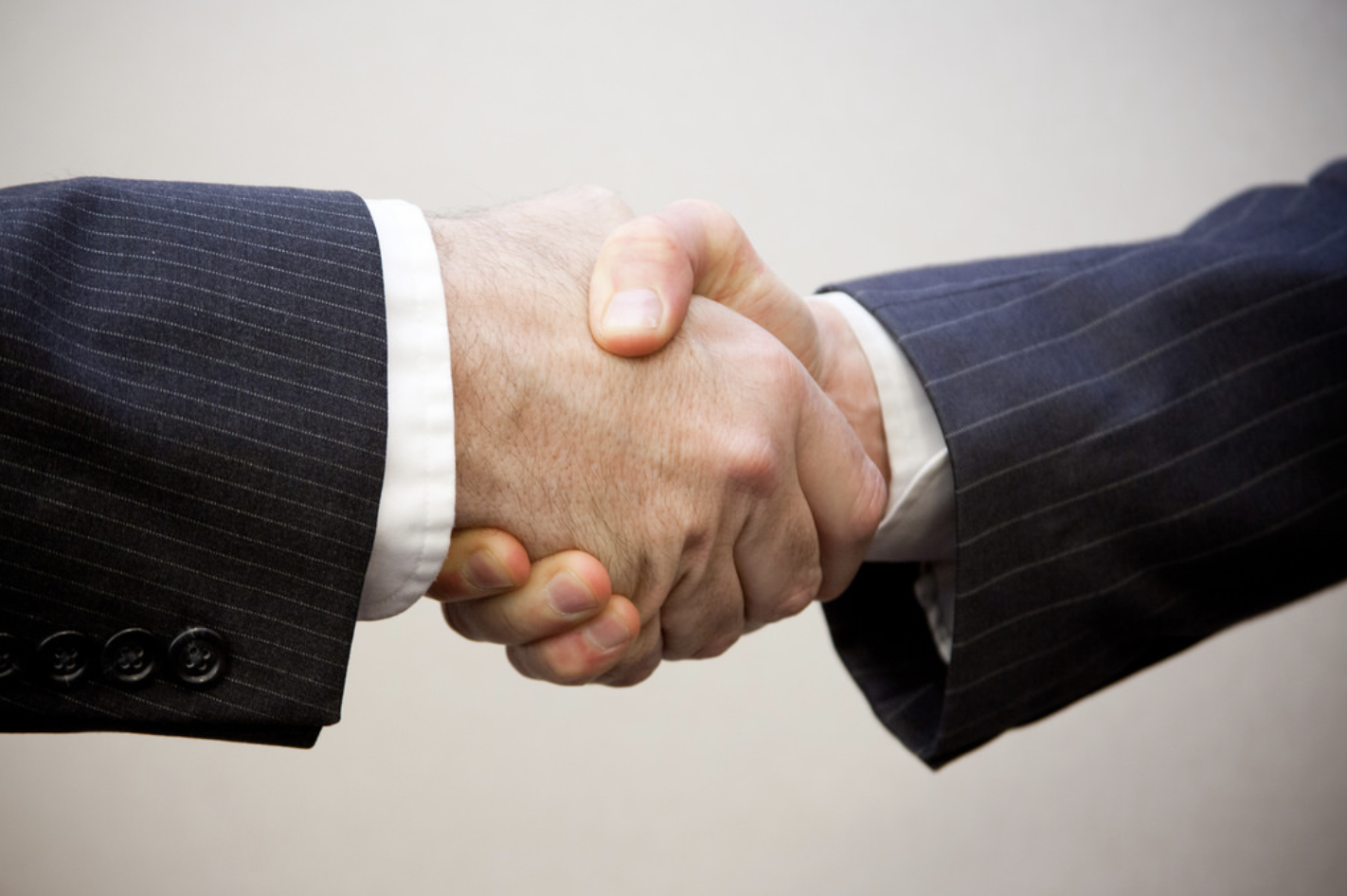 A bizarre agreement between an employee and her boss has come to light during an investigation by the Federation of Trade Unions in Monaco. While working for the firm Le Plaisir du Palais, Beatrice di Peri (40) paid a cheque to her employer as a ‘guarantee,’ in exchange for which the employer changed the terms of her contract – making her employment permanent – in order for her to be able to raise a mortgage for an apartment, she claims.

For some time she was a familiar face at a refreshment bar at the Princess Grace Hospital, where she worked alongside a colleague.

She said: “”I worked for five years on a fixed-term contract, with three contracts: four years, one month and one year. And I needed to take a credit. The bank was asking me for a CDI. This was in December 2012. My boss had procrastinated then said to me: “We will make you a CDI in exchange for a cheque for 2,000 euros that will be cashed if we have to break the contract. So I gave a cheque for 2,000 euros to have a CDI.”

However, following an accident at work she was not able to continue with her job. The cheque was cashed. While the Trade Union Federation fights her case, Beatrice sent a letter to the Labor Inspectorate to explain her story.

“I am still waiting for the letter of dismissal from my employer and the reimbursement to my father of his 2,000 euros.”

Local News Staff Writer - October 27, 2017
Every Wednesday at the Oceanographic Museum of Monaco Wednesdays at the Museum: events for young and old. Tactile Pool, fish feeding, light and sound show in the Salle de la Baleine Hours and information: + 377 93 15 36 00

As the stars start to arrive in Cannes, where as many as 200,000 visitors are expected, local authorities have given strong assurances regarding public safety for those attending the 70th annual Film Festival. The Maritime Prefecture of the Mediterranean said that from May 17 until May 28, the closing date of the festival, to ensure the safety of those present in the "Fanzone" in Cannes, a special maritime security system has been established, based around two restricted zones, one with a speed limit of five knots and a second inner zone with a speed limit of three knots. The strategy is to deal with any attempt by terrorists to reach the Festival from the sea. In its communiqué, the Maritime Prefecture added: "The Maritime Gendarmerie will coordinate the resources of the State's naval divisions in the area – Navy, Maritime Police, Departmental Gendarmerie, Customs, Maritime Affairs and National Police. The mission is to ensure the control of the maritime area of the Bay of Cannes and, in particular the immediate approaches of the festival palace, the port and the beach, to inform, detect, question, control and neutralise if necessary all suspicious movements.” In addition, "Other marine facilities are also placed on alert and capable of reinforcing the system on the orders of the Maritime Prefect." The maritime precautions are being put in place to complement heightened security on land.