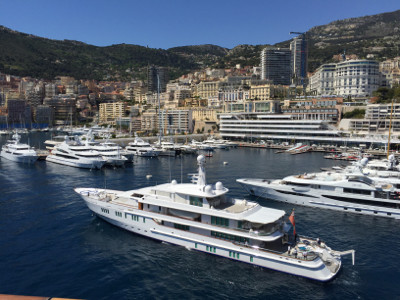 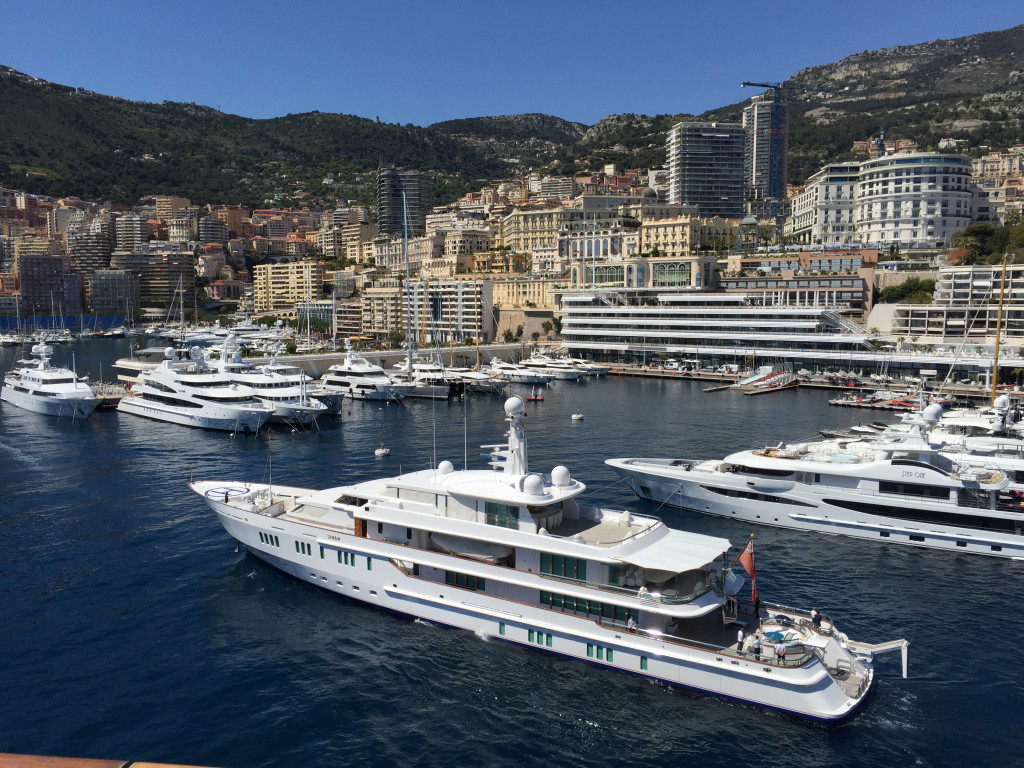 The number of superyachts visiting the Riviera this summer has plunged due to a huge increase in costs. Now elected officials have written an open letter to President Macron asking for him to intervene.

“The seriousness of the economic situation of the yachting industry in the Provence-Alpes-Côte d’Azur region means that we must appeal for your direct intervention in the light of the economic, social and strategic issues at stake,” wrote Renaud Muselier, president of the PACA region, Christian Estrosi, Mayor of Nice, and Hubert Falco, president of the agglomeration of Toulon.

The economy of the Riviera benefits to the tune of €900 million a year, and local politicians fear that this lucrative income could flee to Italy and Spain.

St Tropez has been hit hard, with a drop of 30 percent in revenue from yacht visits this summer. Antibes has also suffered. Much of the blame has been attributed to the former President, the socialist Francois Hollande, who announced in March that sailors who spend at least six months a year in France would have to pay tax there.

The decision has increased the tax burden for a yacht with a crew of seven by €300,000 a year, according to Laurent Falaize, chairman of the Riviera Yachting Network. A rise in diesel fuel tax means that a 42-metre yacht would save €21,000 a week by refuelling in Italy, where taxes are lower.

“As a result [of the taxes], charter yachts and everything that goes with them go elsewhere, affecting expenditure on lubricant, food, dry cleaning, the life of the crew in general and maintenance and repair work,” he added.

Confirming an existing trend, hardly any French crew are being hired and France’s four biggest maritime diesel distributors have been hit by a 50 percent fall in income since last year. Taxes in Italy remain lower than in France, and Italy has said that France will have to lower taxes before it agrees to any harmonisation.

The open letter also cited the example of the Monaco Maritime boatyard, which recently lost a lucrative contract for a 152-metre mega-yacht to a Spanish rival. 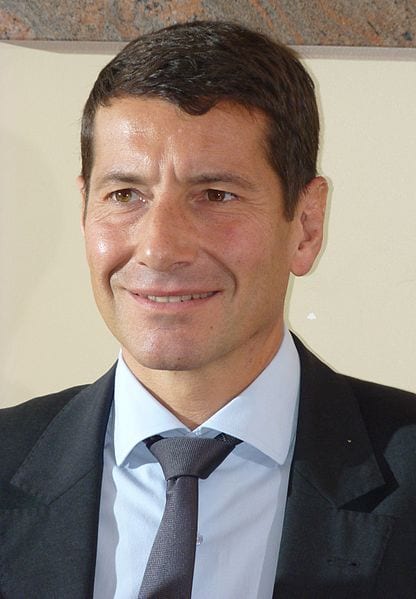 David Lisnard has been mayor of Cannes since 2014. Photo: Frantogian[/caption]

Feiza Ben Mohamed, a spokesperson for the Muslim Federation of the South of France, has expressed great surprise at a decision by an administrative tribunal to uphold a ban on the so-called burkini on beaches in Cannes, an ordinance issued July 28 by Cannes Mayor David Lisnard “on the grounds that burkinis, which are popular with Muslim women, could risk disrupting public order while France was the target of terrorist attacks"

“This suggests that women when covered are affiliated with terrorism,” Ben Mohamed said.

The federation, who posted on Facebook “We strongly condemn the illegal and abusive use of such procedures for the unique purpose of stigmatisation and exclusion”, will now take the case to the Council of State to overturn the ruling, introduced by the town’s mayor. “One can’t invoke the war against terror in banning the burkini. “Such a ruling masks the inability of our elected officials to take concrete and effective measures against terrorism,” she added.

On August 5, the mayor of Villeneuve-Loubet, Lionnel Luca also imposed a burkini ban on his beaches. Mandelieu-la-Napoule passed the by-law in … 2014.

Cardiac center ‘is a credit to Monaco’ 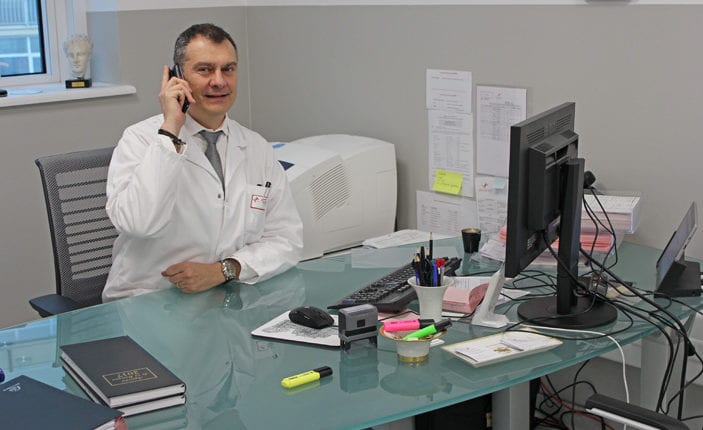