Call for Monaco to get behind annual COCC bike ride

Call for Monaco to get behind annual COCC bike ride 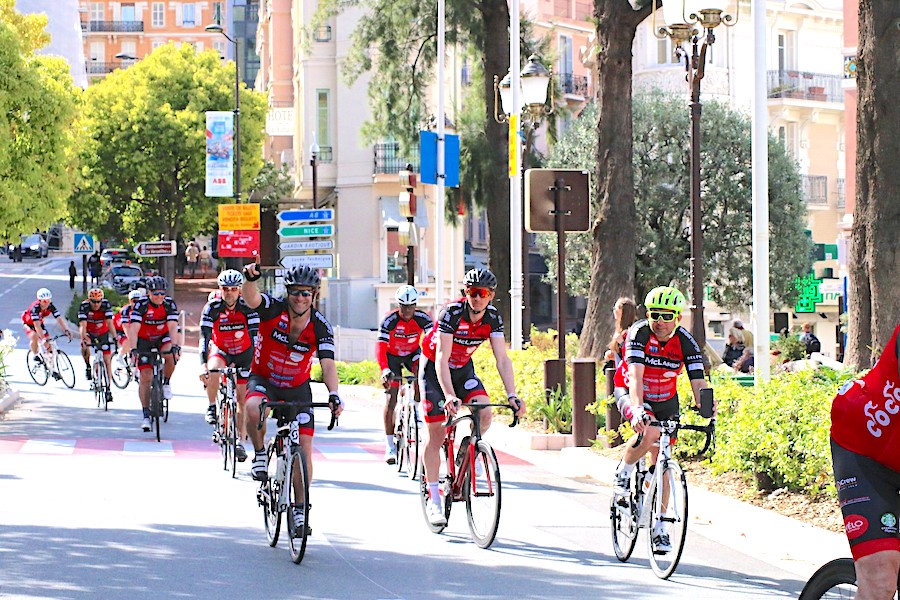 Monaco’s famous bicycle ride organised by the Champagne and Oysters Cycle Club is gearing up for another successful event in April, but this year they’re looking for more businesses to back the charity ride and in turn support the Princess Charlene of Monaco Foundation.
Established in 2011 as a way for seven friends to lose a few pounds while raising money for charity, the COCC ride has grown into a highly-anticipated annual event bringing together, on average, more than 100 riders each year, including Monaco personalities, celebrities and HSH Prince Albert II of Monaco. 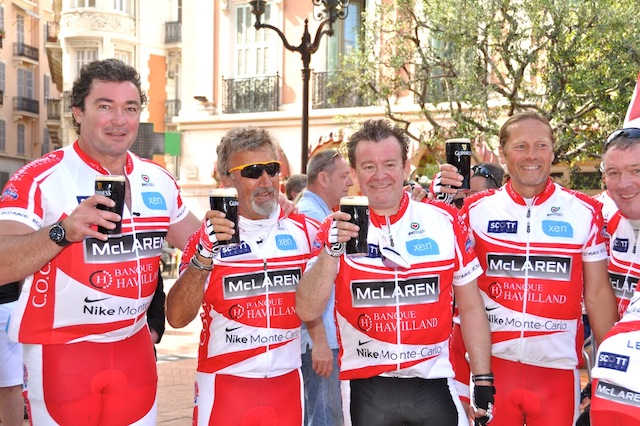 Since its inception, the COCC ride has raised around 800,000€ for the Princess Charlene of Monaco Foundation in support of her swimming programmes across the globe.
This year’s ride kicks off on the morning of Sunday 26th April from Saint Tropez and ends at Stars n’ Bars in Monaco that afternoon. The infamous ‘street party’ follows at Slammers, with food, drinks, and live music.
While the ride generates around 100,000€ per year for the Princesses’ foundation, the organisers would like to raise the bar, so this year they are looking for more Monaco businesses to sponsor the ride.
“The rider’s kits are traditionally sponsored by local businesses who are friends of friends, and some people pay upto 10,000€ to be on the kits,” Damian Crean told Monaco Life. “What we want is to have more established Monaco businesses either sponsor the event itself or make donations directly to the charity.”
Businesses can choose a variety of sponsorship options, from pre and post-event representation to sponsoring the start of the race in Saint Tropez, the end of the race at Stars n’ Bars, or the street party.
“Anyone who sees what the Princess Charlene of Monaco Foundation does should be willing to help, especially considering there are many wealthy Monaco businesses who could easily donate,” said Mr Crean.
People can still sign up to take part in the event, and Mr Crean is encouraging more women to join the ride. Although, they are advised to do so quickly as training for the 135 kilometre journey should start now.
The 1,000€ entry includes kit, mechanical backup, insurance, brunch at the halfway point at Ma Nolan’s Nice Port, water and energy supplies, and contribution to the charity. Participants only need bring a bike and a sense of humour.
For more details visit: www.coccmonaco.com