Call out for projects for Pelegos Initiative

Call out for projects for Pelegos Initiative 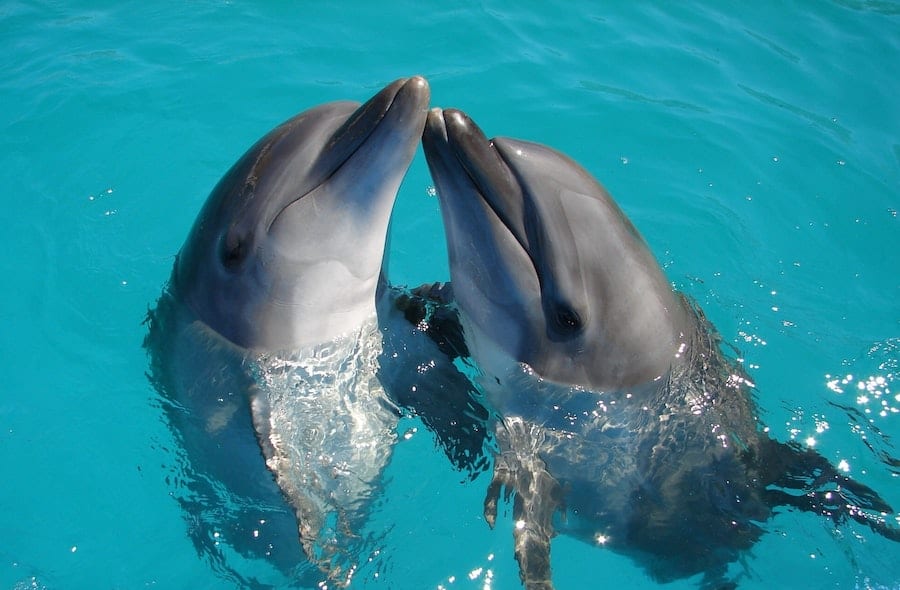 The Pelagos Sanctuary, a marine territory off the coasts of Monaco, France and Italy, is about to have the weight of several organisations behind it with the introduction of the Pelegos Initiative. All that’s needed now are relevant projects to support.
The Prince Albert II of Monaco Foundation, the WWF, the IUCN and MedPAN have joined forces to create the Pelagos Initiative in support of the Pelagos Sanctuary.
This marine territory of some 87,500 km2 is just off the coasts of the Principality, France and Italy, and is home to a vast number of marine species, including several marine mammals such as dolphins, fin whales and cachalots. The three nations formed the sanctuary through the signing of the Pelagos Agreement back in November 1999.
The new initiative follows closely the objectives of the Agreement in that it has vowed to promote collaborative studies and activities in the sanctuary area for conservation purposes, to raise awareness, to promote interaction and coordinate joint activities amongst the sanctuary’s various marine protected areas, and to raise funds and launch calls for proposals to implement the above actions.
To this end, the Pelagos Initiative is looking for projects which have the same goals. Selected projects must be ready to get underway by the start of 2022 and must have a project life of a minimum of 12 months and a maximum of 36.
The themes of interest to the organisers are projects that demonstrate a knowledge of the ecosystem, species and activities of the region, that are interested in the prevention and mitigation of anthropogenic impacts and pressures, as well as how to manage any emergency situations that arise and that include communication, awareness and involvement of the public and stakeholders.
Potential projects must be located within the Pelagos Sanctuary, cover at least two countries, and their project funding cannot exceed 75% of the total project budget.
The initiative is offering two levels of support. The first ranges from €10,000 to €30,000 for projects with a maximum total budget of €100,000 and a duration of one to two years. The second option offers funding from €50,000 to €70,000 for budgets as high as €300,000 and a two to three year duration.
The date for applications will close on 15th September. The application and more information can be found at https://www.fpa2.org/en/initiatives/the-pelagos-initiative-010


Photo by Ranea Smith on Unsplash