Call out for young musical talent

Call out for young musical talent 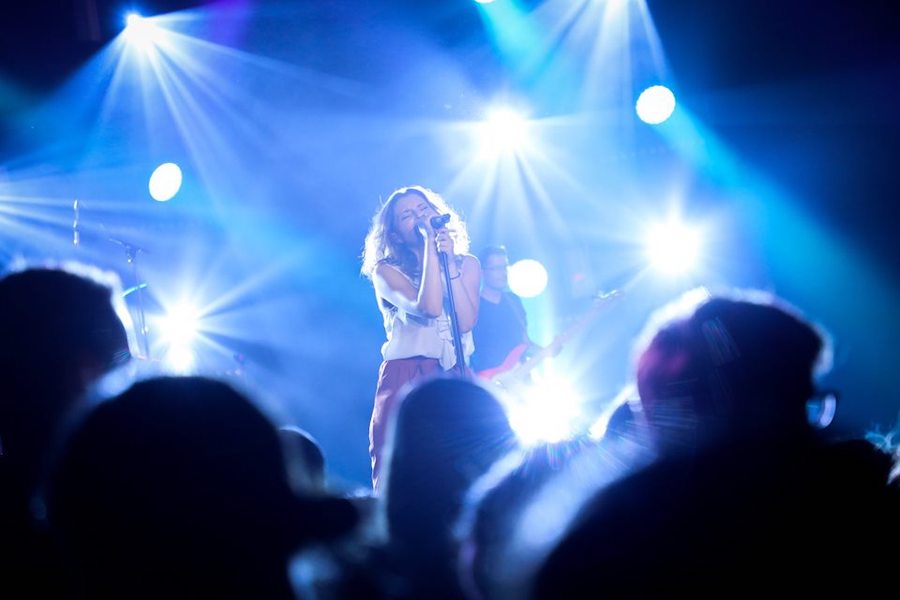 The MC Summer Concert is returning after a two year hiatus, and organisers are putting out a call to young artists to be part of the show.

The MC Summer Concert for Young People had an auspicious start back in July 2019, with more than a thousand young people dancing under the stars. It was set for a reprise the following summer, but Covid had other plans and the event was postponed not only that year, but in the summer of 2021 as well.

Now, the concert is going ahead again on 8th July 2022 at the Espace Léo Ferré.

This 2nd edition is taking place through an initiative created by the Prince’s government, the Mairie, and the National Council in conjunction with pop music radio station NRJ and Monaco Live Productions and welcomes the young people of the Principality aged 13 to 25 to enjoy a free concert of both international and French artists.

To add icing to the cake, young artists from Monaco are invited to open for the concert.

They will then be sent a file allowing them to submit their piece for consideration.

A few conditions must be met in order to be considered. First and foremost, the applicant must be Monegasque, a resident, a student in the Principality or have a strong link to the Principality and be aged 13 to 26. Artists can perform solo or in groups of up to five people and they must submit a video of less than 10 minutes showing their musical genre and identity.

The video must come with a written proposal introducing the band or artist and describing what a typical set would look like for them on stage, including whether they will perform covers or original material.

The jury, made up of members of the MC Summer Concert Steering Committee and Monaco Live Productions, will then select two of the applicants as well as four “super delegates” from Collège Charles III, the Lycée Albert Ier, the Lycée Technique and FANB.

Talent is invited to send their applications to mcsummerconcert@monaco.mc with a deadline set at 17th April.