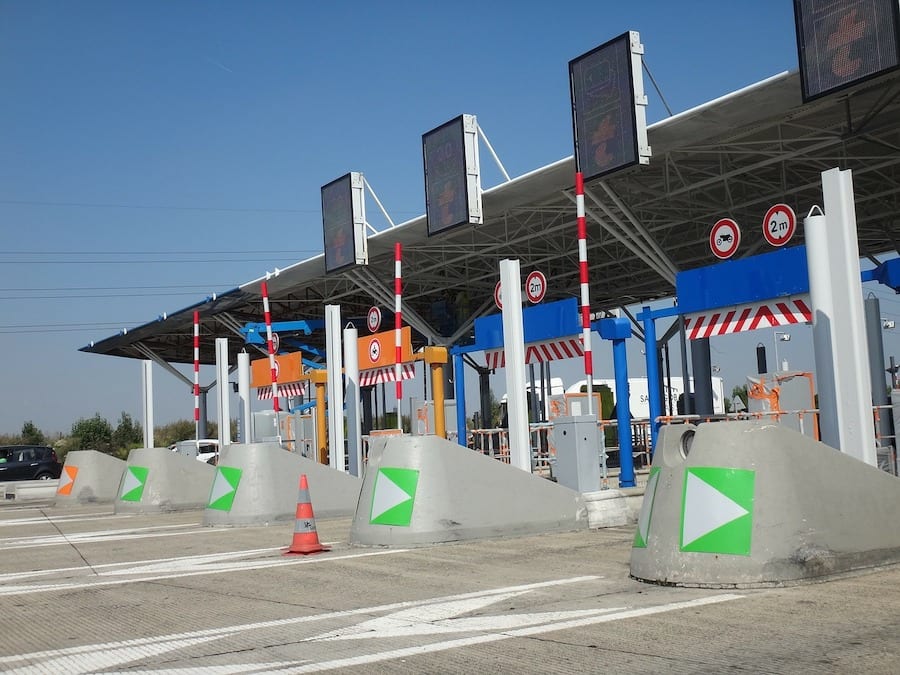 Nice Mayor Christian Estrosi is pushing for tighter border control measures after the murderous attack at the Cathedral of Notre-Dame which claimed three lives.
The city of Nice was targeted during the 29th October terrorist attack “not because it was Nice, but because of its proximity to the border,” argues the city’s Mayor Christian Estrosi. As a result, his local government is now calling for border controls with Italy to be strengthened to block potentially dangerous people from entering the country.
French President Emmanuel Macron has already doubled the country’s border control forces and vows to “fundamentally change the rules”. But for Mayor Estrosi, this is not enough. He wants a full suspension of the Schengen agreement, which allows free travel amongst 26 European states – the same measure that was enforced in
2015 following a spate of terrorist attacks on French soil.
According to the Mayor of the Italian border town Ventimiglia, Gaetano Scullino, anywhere from 35 to 70 new arrivals land at the train station per day. The huge number of migrants is putting a strain on the town, with locals tired and frightened by the growing itinerant population. The mayor says he is fed up with Europe’s inability to help the situation.
President Macron echoed the sentiment last Thursday, when he called for more protection of the EU’s external borders.
“I am in favour of a deep overhaul of Schengen to re-think its organisation and to strengthen our common border security with a proper border force,” said the president to France 24. He revealed that he will present a proposal at the EU summit in December, adding that the recent attacks should come as a warning that no one is exempt from the risk of terrorism.
Last year, Macron wrote in a letter ahead of the European elections last year that Europe needed a common border force and a unified asylum office, as well as stricter border obligations and more marked assistance from all member states to offer intelligence under the authority of one banner.
Under the current situation the countries, mainly on the Mediterranean basin, take the brunt of illegal immigration and are overwhelmed by the cost and care necessary to deal with the problem.