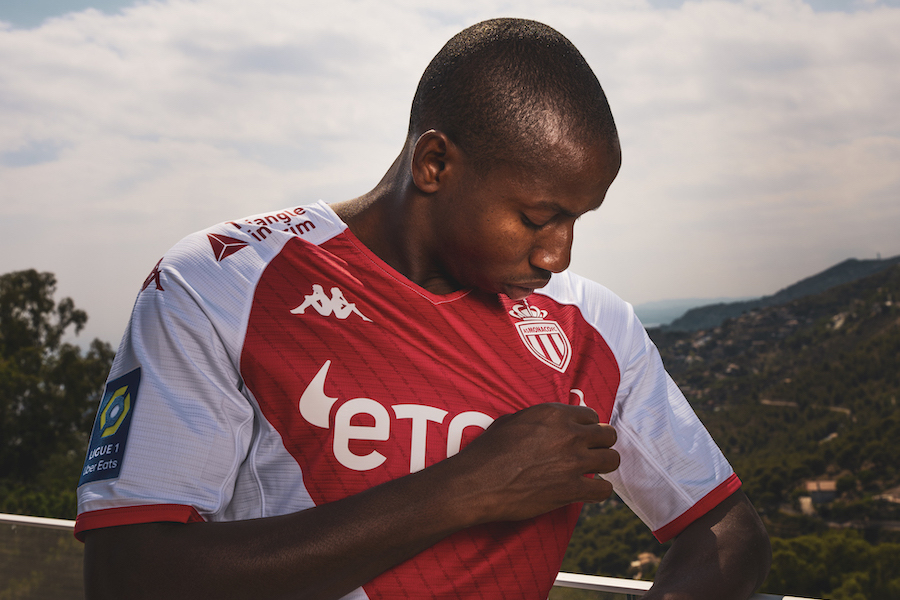 AS Monaco have completed their fifth signing of the summer transfer window with the arrival of Mali international midfielder Mohamed Camara on a five-year deal.

Camara was spotted at the Stade Louis II on Saturday, before the transfer was officialised on Sunday. The fee remains undisclosed, although L’Équipe report the figure to be around €15m.

His arrival marks an end to a protracted search to replace Aurélien Tchouaméni. Since the Frenchman’s reported €100m departure to Real Madrid earlier in the summer, Monaco have been scouring the market for replacements.

Names such as Amadou Onana and Danilo cropped up, whilst the club were reportedly hot on the trail of Leicester’s Boubakary Soumaré. However, the search comes to an end with the arrival of Camara from Austrian side Red Bull Salzburg. He has excelled during his time in Austria, winning the title in three consecutive seasons and featuring in the ‘team of the season’ at the end of the last campaign.

Given his experience and his reputation as one of the most exciting defensive midfielders in Europe, he will likely find a place in Philippe Clement’s starting eleven, alongside Youssouf Fofana. Despite the latter’s red card against Rennes on Saturday, he has nonetheless begun the season brightly, picking up where he left off last campaign.

Speaking in a press release, the new signing said, “I am very happy to join a big club like AS Monaco. I had the opportunity to experience very good seasons with RB Salzburg, where I strengthened and where I managed to have a magnificent first experience in Europe. I am now fully focused on this new step in my career.”

Sporting director Paul Mitchell added, “At just 22 years of age, Mohamed already has an impressive record for his age. In addition to the titles he has won with Red Bull Salzburg, he has also had several successes with Mali’s youth teams. Mohamed has made steady progress over the last few seasons, putting in top performances both in the league and internationally, in the Champions League and with the Mali national team.”

The Englishman continued, “Mohamed has a winning mentality and team spirit. His profile as a powerful midfielder will be an additional asset to our collective.”

Given Fofana’s likely suspension following last weekend’s red card against Rennes, Camara may quickly be called into action, and he could make his home debut as soon as Saturday, when Les Monégasuqes face RC Lens at the Stade Louis II.