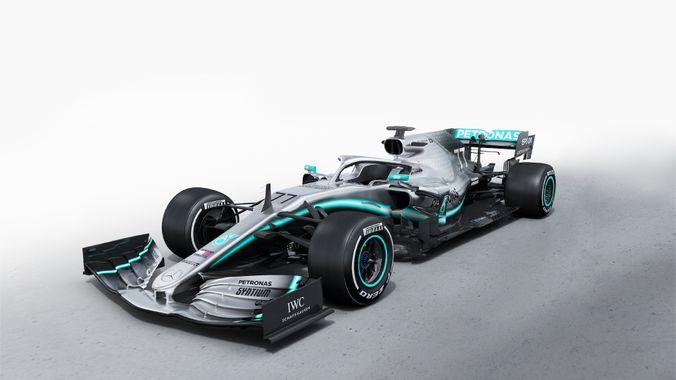 A year ago, Mercedes would have been considered a dark horse to win the Monaco Grand Prix, but with a string of one-two wins in 2019, the dark horse suddenly has become the favourite. And it’s no surprise why. With a consistent and ferociously effective team, Mercedes has taken every shot offered them, with great effect. On paper, Mercedes is unbeatable this weekend.

But despite Red Bull and Ferrari being on the back foot this year, both teams have come to Monaco ready to recreate their wins of the last two years.

Both teams know they’ll need to up their games to get the win.  The notoriously tricky Monaco circuit, horrendous for overtaking, hard on tyres and brakes, and extraordinarily difficult to master, means the race results are far from set in stone.  All it will take is a bit of hard work and some good luck in the qualifiers, and it’s anyone’s guess who will cross the line first.

All that it is known is that if Mercedes performs as they have so far this year, and there is no reason to think otherwise, the top step Sunday will be gleaming in silver.