Can Monaco maintain the course?

Can Monaco maintain the course? 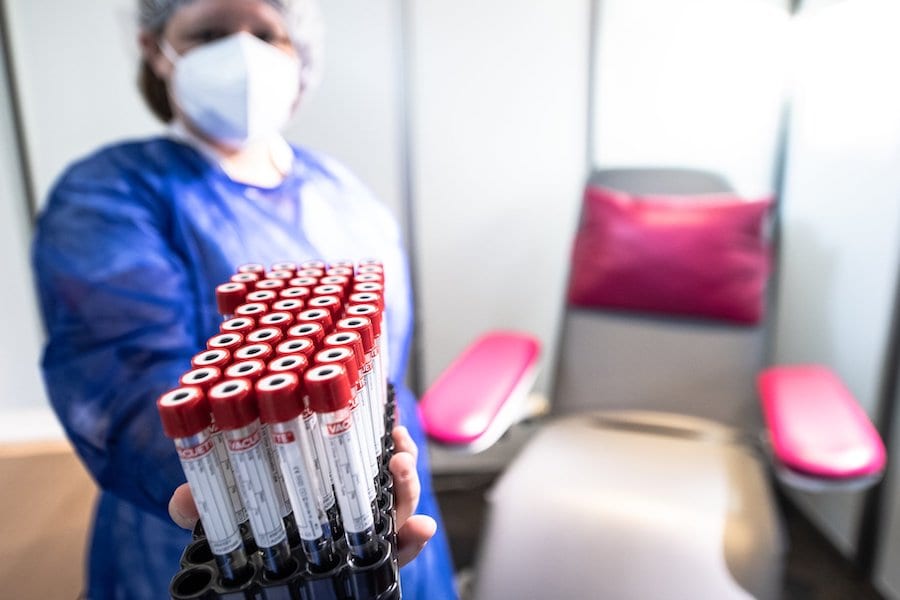 The circulation of Covid-19 in the Principality continues its downward trend, with the latest figures revealing that the incidence rate has almost halved in a week. But authorities are not letting their guard down.
Weekly data from the government shows that, as of Sunday 7th March, the number of tests carried out on residents and non-residents in Monaco for the preceding week included 5,045 PCR and antigen tests.
The positivity rate among these tests was 4.48%, a drop compared to the previous seven days, which saw a positivity rate of 5.19%.
The current incidence rate in the Principality, based on the number of positive patients in a population of 100,000, is therefore 176. Just seven days earlier, the incidence rate was 226.
But that could all change given that potential Covid carriers have returned from travelling abroad during the school holidays.
The government is reminding the population that everyone who has journeyed outside the Principality in this period must be tested for the virus upon their return.
“This screening will reassure the people who will benefit from it. More generally, it will allow the health authorities to check the virological state of the population and to stem as much as possible the circulation of the virus in the Principality,” said the government in a statement on Sunday evening.