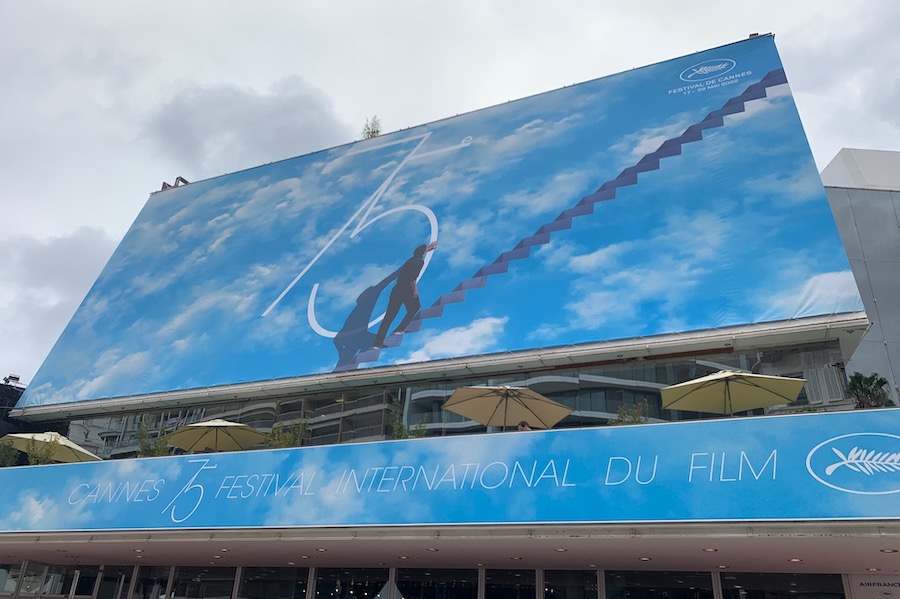 The City of Cannes says the highly anticipated International Cinema Museum will open its doors to the public in 2028.

The Cannes Film Festival has just celebrated 75 years of movie magic and as part of the celebration, the Mayor of Cannes, David Lisnard, announced alongside the Director of the Festival Thierry Frémaux and famed French television executive and journalist Pierre Lescure, the opening date for the new International Cinema Museum on 26th May.

‘Telling the story of this show’ will be the theme of the museum, with the first stone expected to be laid in 2025. The museum will be a massive undertaking, boasting an enormous 18,300m2 surface area dedicated entirely to the Cannes Film Festival and its illustrious, glamorous past. The idea is to make the museum a national treasure, mixing fun and tech, bringing cinema to life, depicting the history of cinema on the one hand and the Festival on the other.

“It is not a question of making a museum of the history of the Cannes Film Festival only. We want to work with all the archives to find the fundamentals of cinema,” Thierry Frémaux said at the press conference. “The idea is to put a festival in a museum with all the new technologies that are available to us. We want to give people who come in January the feeling of being in the middle of a festival in May.”

Curating the future museum will be no simple task. Hundreds of objects and archives will need to be sifted through and selected, from posters, photos, costumes, cameras, and even film sets.

“Choosing those that will take centre stage in this museum. We are starting to find great things, that’s for sure, we will have far too many for the space,” Frémaux explained of the collection, adding, “Who has already seen all the posters of each year of the Cannes Film Festival? Is there even an original collection of these posters? To tell you the truth, we do not have it ourselves, we have holes, but we started with some collectors to find the rarest years.”

There will be 5,300m2 set aside for immersive exhibitions targeted at all age groups and a dedicated children’s space where they will be able to learn about lighting, sound and even try their hand at acting.

The International Cinema Museum will be built in conjunction with the National Centre for Cinema and the Moving Image (CNC), the French Cinematheque, the National Audio-visual Institute and the Cannes Film Festival with an estimated cost of €200 million. The plan at present is that it will rest on the site of the former André Henry sports hall, which was closed in 2007.

“There is no more mainstream cinema in France today. However, I am convinced that to show what cinema does, we need to be able to have a place that tells the story of cinema. How can we think that culture will save us if we don’t make a cinema museum?”, said Frédéric Bonnaud, Director General of Cinémathèque Française.

Guests can expect the tour of the museum to take roughly two hours, ending with a climb up the stairs and a turn on the red carpet.