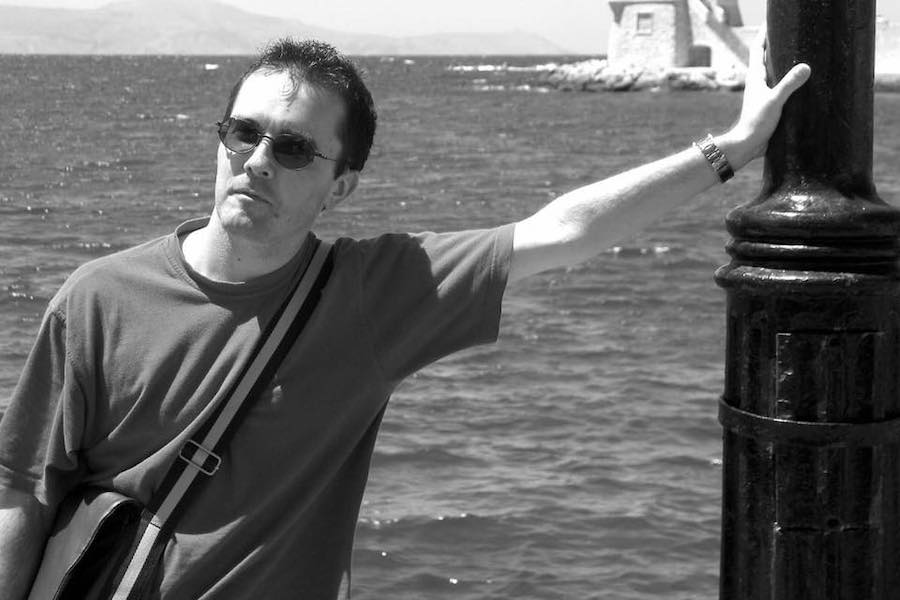 An exceptional municipal council meeting will be held this Friday in Cap d’Ail to propose naming the new nursery school located in Zac Saint-Antoine after murdered school teacher Samuel Paty.
Cap d’Ail Mayor Xavier Beck has called a special municipal council meeting for this Friday 23rd October to propose the naming of the town’s new nursery school after Samuel Paty, the history and geography teacher beheaded by a crazed fundamentalist last week in Conflans-Sainte-Honorine, a town just to the north-west of Paris.
If approved, the council would then approach Mr Paty’s family to ask express permission before finalising the decision.
“The fear aroused by this crime cannot be erased by simply respecting a minute’s silence or yet another gathering of people of good will, as our country has unfortunately experienced very regularly since the attacks of March 2012 in Toulouse,” said a statement published by the town hall.
The French government’s reaction to the crime has been decisive and swift, with police raiding dozens of Islamist groups and the homes of suspected extremists. According to The Guardian, police sources have said they are “preparing to deport 213 foreigners who were on a government watchlist and suspected of holding extreme religious beliefs, including about 150 serving jail sentences.”
80 investigations into radical preachers and hate-spreading extremists are also already underway.
Meanwhile, public displays of unity have been demonstrated with crowds gathering all over the country decrying the incident, not just for the heinousness of it, but also because of the attack on the French state’s views on non-secularism and freedom of expression.