Cape Town’s victory Saturday, so much more than winning a game 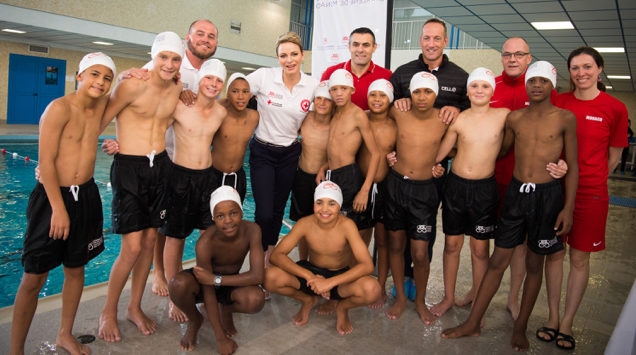 I decided to drop by Stade Louis II on Saturday afternoon to catch a glimpse of the action at the Sainte Devote Rugby Tournament, as organised for the last seven years by the Monegasque Rugby Federation in collaboration with the Princess Charlene of Monaco Foundation. I coordinated my arrival with the start of Tots Rugby, a free workshop for children ages 3 to 5, thinking I could take some playful snaps.

What I learned in those hours is that the Sainte Devote Rugby Tournament is about so much more than rugby. Alongside the fourteen teams in the U12-category – from Europe, Africa, Russia and the UAE – playing across the day in hope of reaching the playoffs, part of the stadium track was used for a rugby workshop for Special Olympics Monaco.

There was also the Tots Rugby, with volunteers teaching various exercises to a scattering of little players that involved some hand and ball coordination, at least for the kids who didn’t run away.

The values of rugby and the Sainte Devote tournament go beyond physical aspects. The Princess Charlene of Monaco Foundation tries to instil team spirit and the notions of solidarity, respect and fair play. It was apparent.

When I walked out on the field, Cape Town had just secured a spot in the finals. The twelve underprivileged boys, age 12, that make up the team from South Africa had been invited to the Principality from March 14 to 20, as part of the “South Africa-Monaco Rugby Exchange”, one of the Princess Charlene of Monaco Foundation’s flagship projects in its Sport & Education programme, in partnership with the South African Rugby Legends Association (SARLA).

In turn, a Monegasque team will travel to Durban in South Africa in July 2017.

Gavin Varejes started Rugby Legends sixteen years ago, and is also part of the Princess Charlene of Monaco Foundation South Africa. He told Monaco Life, “Bringing the kids once a year to Monaco, and participating in the Sainte Devote tournament is wonderful. Some of the kids have never been in a motorcar before, and to put them on an airplane, and bring them to Monaco where they get such an amazing reception from Princess Charlene and Prince Albert, and their families, is absolutely life changing for them.

“These are memories that stay with the boys forever. This has been the most uplifting programme for the kids we’ve brought over the last two years.”

Outside of the Sainte Devote tournament, the young athletes from South Africa and their counterparts from the Principality participate in school and activities providing mutual enrichment through their cultural differences.

They practiced with the Toulon rugby team earlier in the week, which was a real thrill for the boys, many of who dream of playing professionally one day for the South African national team, the Springboks, and becoming the next Bryan Habana, one of country’s greatest ever rugby players, currently playing for Toulon..

And on Friday morning, they had the special privilege of a first aid and water safety session from Princess Charlene at Charles III pool.

I hang out in the bleachers with the team before the big match at 5 pm. They tell me how cool it was to meet the Princess, and try to teach me Afrikaans. It’s as foreign as Quebecois French to me.

They talk about taking a plane (some were nervous, but others said it was really nice) and, as they munched away on baguette sandwiches and Mars bars, they tell me about their siblings back home who wanted to come with them to Monaco.

Polite, friendly, happy … it was hard to imagine these kids coming from villages without electricity or the impoverished surroundings as described to me by some of the SARLA team.

I am reminded about Princess Charlene’s Foundation and its initiative to promote water safety. I presumed incorrectly that the Princess chose this cause because she was living in Monaco and close to the Mediterranean. It was only recently that I learned it’s to educate children in South Africa, and worldwide, who don’t know how to swim. And the story to illustrate this was that of women washing their clothes at the river, kids in tow, when there’s suddenly a flood and the children drown because they’ve never been in water and cannot swim.

This is a world away from where we live.

At 5 o’clock, the boys are back on the field against Lausanne. Ten minutes later they are victorious with a score of 5-0. They are jubilant; they are gracious, immediately shaking hands with the opposing team.

SARLA and the coaches are clearly emotional, too. A fine example of tears of joy. The trophy – “la Coupe de HSH Prince Sovereign” – is presented by Princess Charlene’s brother, Gareth Wittstock, who has indefatigably entertained the Cape Town team and crew since their arrival.

“These kids take home hope and dreams, know things are achievable,” Mr Varejes explained. “And they learn ‘Don’t ever give up on yourself or your friends’.

“This is what rugby does. Rugby is the most incredible sport for uniting people and playing as a team on and off the field. This experience teaches them to believe in themselves.” 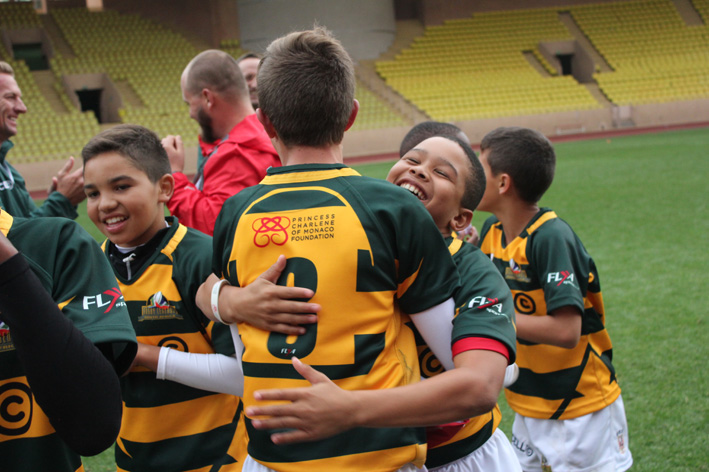 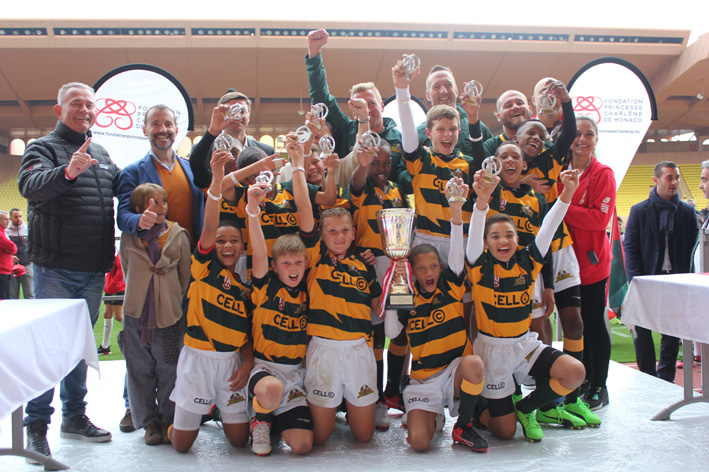 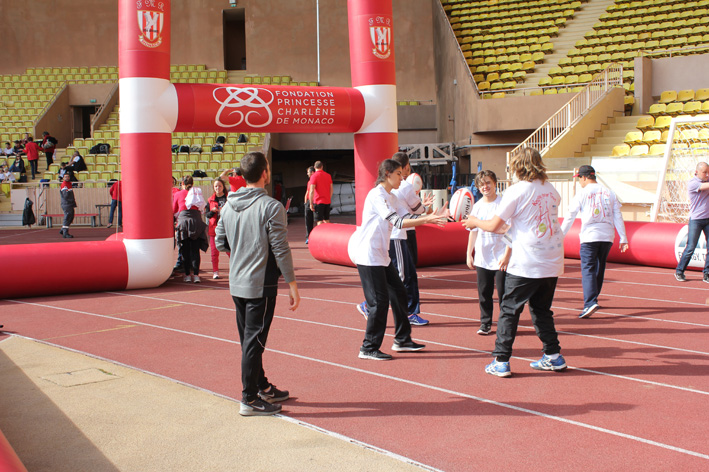 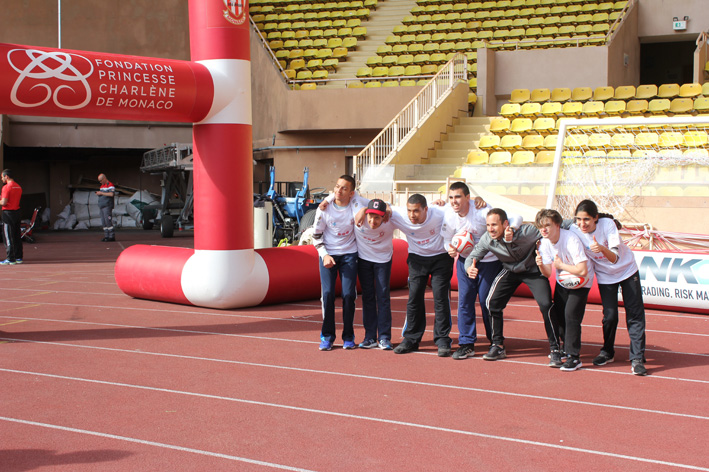 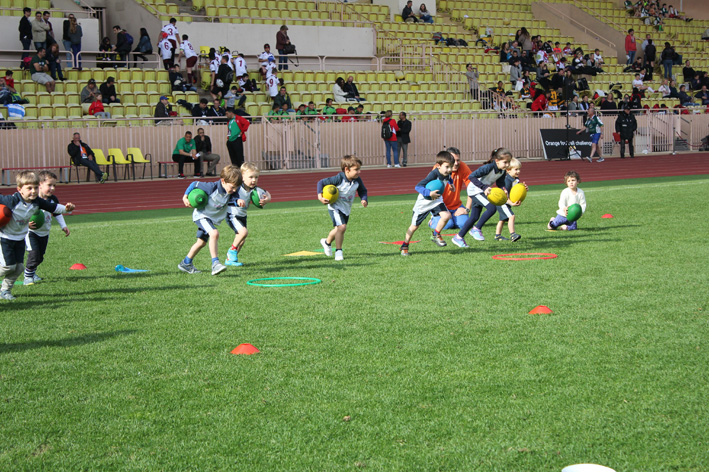 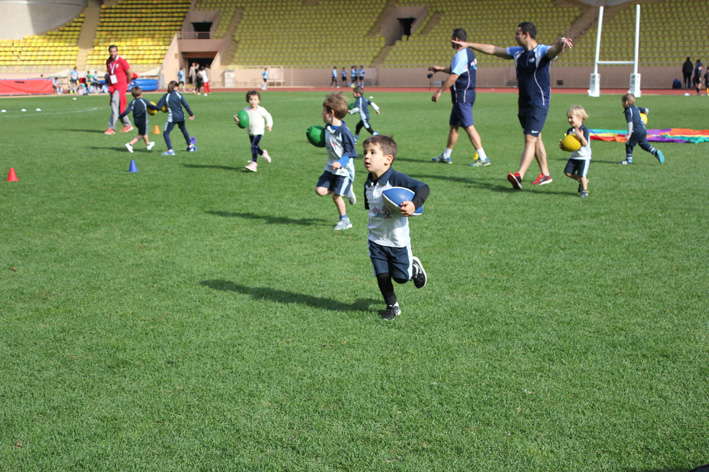 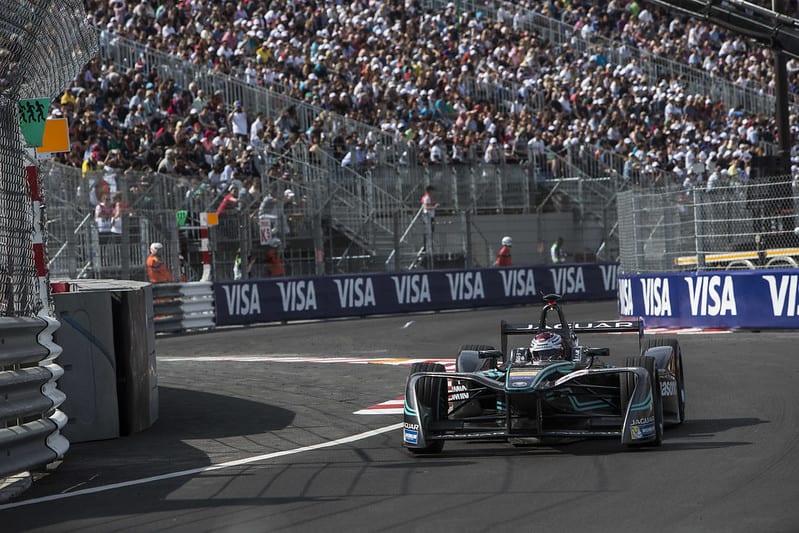 The Formula E championship will be fought out on the full F1 Monaco street circuit in 2021, organisers confirmed on Thursday, exciting both drivers and fans across the globe. 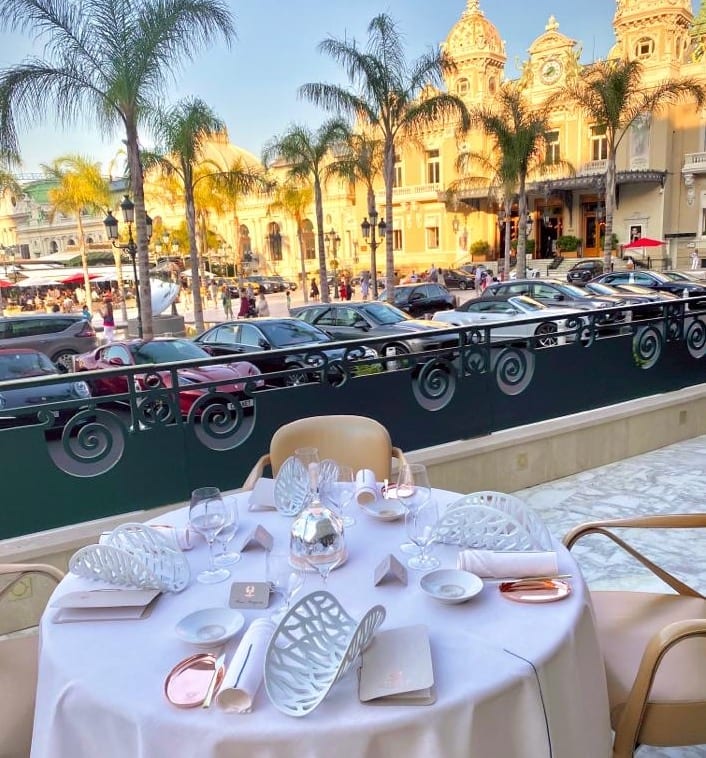 Just when you thought the award winning, three-Michelin star restaurant Le Louis XV had reached its pinnacle, it goes and offers something new for its privileged guests. 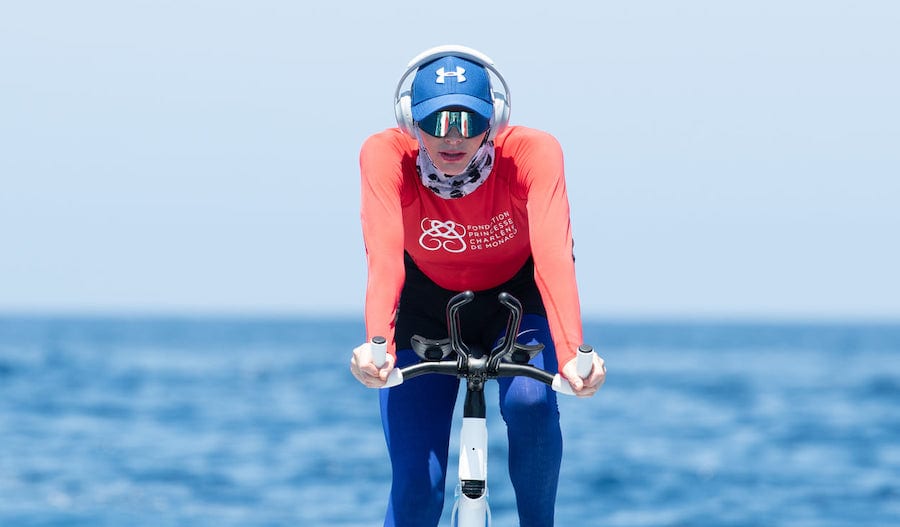 Princess Charlene has begun training for her Foundation’s latest challenge: a 180-kilometre water bike crossing from Corsica to Monaco.

Monaco Life spoke to three ISM students about how they made it through the challenging school year what they thought when the Bac exams were cancelled.

Around 20 companies have put their hands up for government support under the new CARE initiative. Businesses have only two weeks left to apply for the aid.

Keep an eye out in the skies this month for the recently discovered Comet Neowise, because it won’t be back for another 7,000 years.

It’s auction time in Monaco and this summer, Accademia Fine Art will be organising two events at the Hôtel Metropole with a vast selection of beautiful pieces.