Caroline Rougaignon-Vernin becomes President of the Economic and Social Council 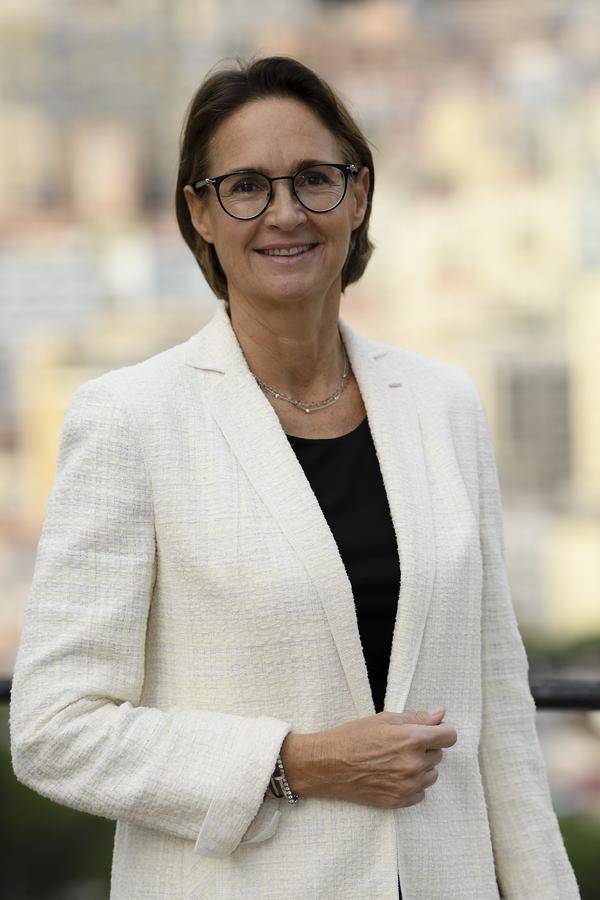 After 27 years in the Economic and Social Council, including six terms as Chairman, André Garino did not wish to be re-elected to this position.

During this period, André Garino managed to unite the members of this consultative assembly, representing civil society in its diversity, with its commitment, its contributions and its human qualities in order to carry out the many works and reflections of this institution.

By Ordonnance Souveraine n ° 7.215 of November 20th, 2018, Caroline Rougaignon-Vernin, is called to succeed him to the Presidency of the Economic and Social Council.

Doctor in Pharmacy, holding a master’s degree at ESCP, with more than 20 years in the pharmaceutical industry, Caroline Rougaignon-Vernin is President of the Council of the Order of Pharmacists. She was National Counselor from 2013 to 2018, Vice-President of the Commission of Social Interests and Miscellaneous Affairs (CISAD), notably Vice-President in charge of Labor and Employment.

Caroline Rougaignon-Vernin is the first woman to access this position.

“I am honored by this mark of trust of our Sovereign. It is with dedication and enthusiasm that I will strive to fulfill my new mission, in the continuity of the previous presidency and to allow a permanent contribution of the Economic and Social Council as a facilitator and incubator of ideas for a daily improvement. residents and actors in the economic and social life of the Principality, “said the new President.

It comprises 3 colleges: the government college, employee and employer of 12 members each, these 36 members being appointed for three years by Sovereign Order.

For the next three years, Caroline Rougaignon-Vernin will then hold the Presidency, assisted by Michel Gramaglia, renewed in his functions as Vice-President, and Christine Giolitti, appointed second Vice-President.