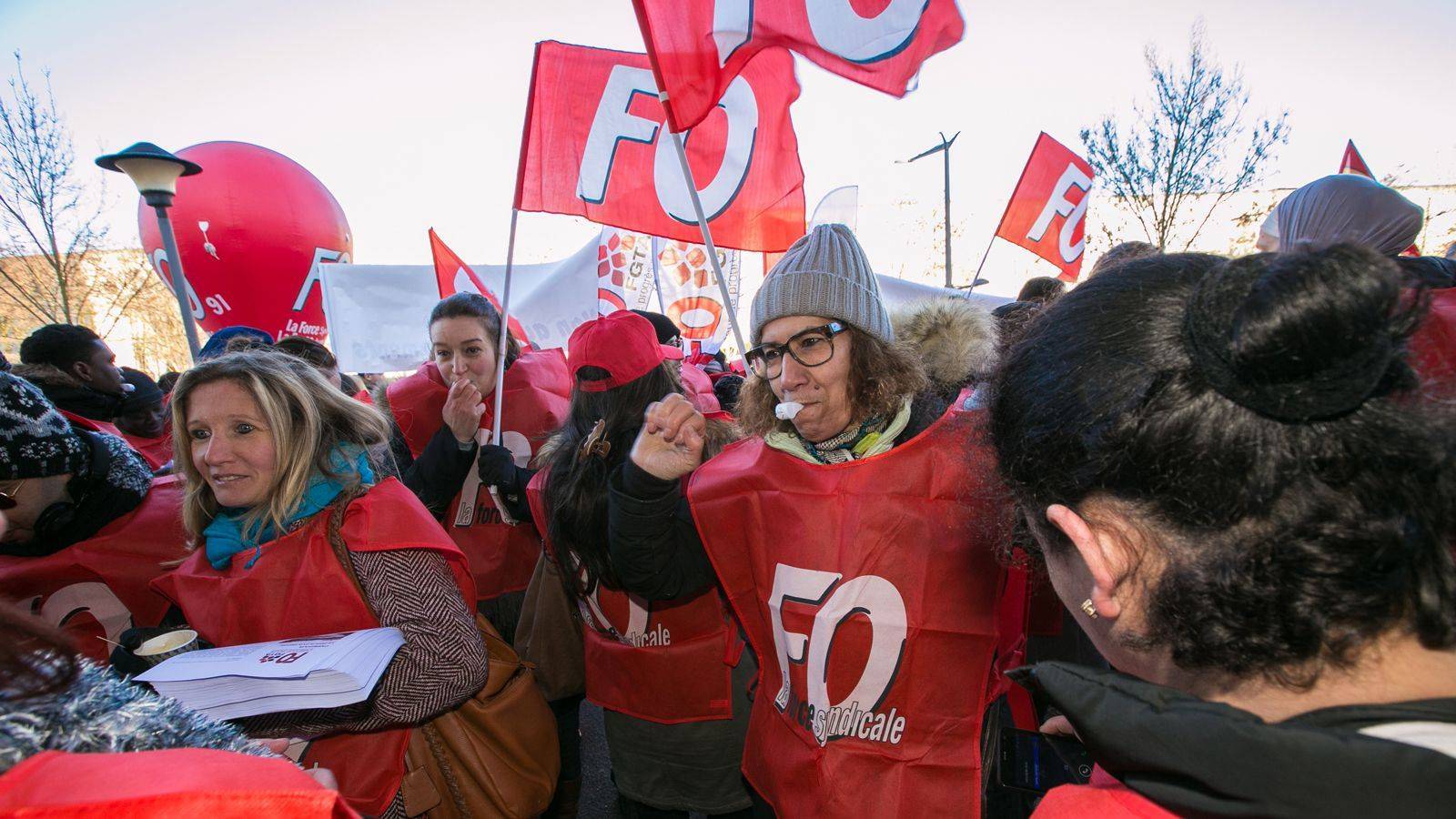 A one-day strike has been called for Carrefour supermarkets on Saturday, March 31. Force Ouvrière, the biggest trade union for Carrefour staff, has called for the strike in protest against a “strategic” plan announced in January that would involve the loss of 2,400 jobs in the company’s HQ.

In a statement issued on Tuesday, March 13, the union said the strike will involve its members working in the company’s convenience stores, supermarkets and hypermarkets, as well as in warehouses and the headquarters.

The date falls on Easter weekend and the industrial action is expected to result in shops being closed or operating only partially.

Michel Enguelz, a union representative, said that industrial action has already started at warehouses and shortages of some goods can be expected by the end of this week. He called on management to talk to the union to avoid further disruption.

Local News Stephanie Horsman - July 24, 2020
Minister of Social Affairs and Health Didier Gamerdinger has met with Monaco’s medical and pharmacy students to impress on them the future needs of the Principality.

Photo: The Plastic Oceans Foundation/David Jones[/caption] Invited to the first Ocean Risk Summit, held in Bermuda from May 8 to 10, Prince Albert gave a keynote speech on the final morning session devoted to The Ocean in a Time of Change. This summit – sponsored by the (re)insurance company XL Catlin, in partnership with organisations such as the Bermuda Institute of Ocean Sciences, the International Union for Conservation of Nature and Ocean Unite – brought together political, economic and environmental leaders alongside insurers in this multi-sector approach to ocean risk. After 2017, a year that was particularly marked by climate-related disasters, it is even more crucial to identify and anticipate the threats linked to the changes affecting the ocean, as well as the world's populations and economies. Covering two-thirds of the Earth’s surface and representing 97 percent of its biosphere, the ocean is a key issue both with regard to the conservation of the planet and to the emergence of a new era for society. Global warming, rising sea levels, ocean acidification, marine pollution, and habitat destruction are some of the real dangers that were discussed at the summit. By bringing together governments and businesses to an event where they had space for reflection, the Ocean Risk Summit’s aim was designed to present them with expert data and analyses, to measure their degree of exposure to risks, and try to find solutions in order to reduce the latter. During his speech, Prince Albert reminded the audience that our civilisation is turned towards the sea, which it used to build its foundations, due to its immediate geographical proximity, but also through the development of maritime trade. While 60 percent of the world's population lives under 60 km from the coast, and three-quarters of the world’s megacities are located close to the sea, almost 200 million people earn their living from the latter, directly or indirectly. Today, 80 percent of transcontinental trade is carried out by sea, thanks to freighters that can carry large quantities of heavy goods at a lower cost than air freight. The sea, both its surface and its depths, with the rollout of fibre networks for example, occupies a central position in the economic development of our societies. This use disturbs the balance of the marine environment, notably through overfishing and pollution, causing serious environmental degradation and depleting ecosystems. This is why, through his Foundation, Prince Albert actively supports the preservation of marine resources by working to create Marine Protected Areas and to raise the awareness of governments and opinion leaders about marine conservation. The Sovereign Prince also highlighted the importance of changing our economic model and moving towards innovative, sustainable solutions that allow for the reconciliation of humanity with the environment. In the past, the greatest advances resulted from serious crises. Therefore, it is up to us to bounce back, by working together to promote a regulated, sustainable, innovative “Blue Economy”, which generates thousands of jobs. The global, multi-sector approach proposed by the Ocean Risk Summit, through the prism of insurance and risk management, is in line with this. It is by sharing our knowledge of the oceans, by engaging in dialogue and exchanging our expertise that we shall fulfil this mission.