Cars turned away at Monaco's border

Cars turned away at Monaco's border 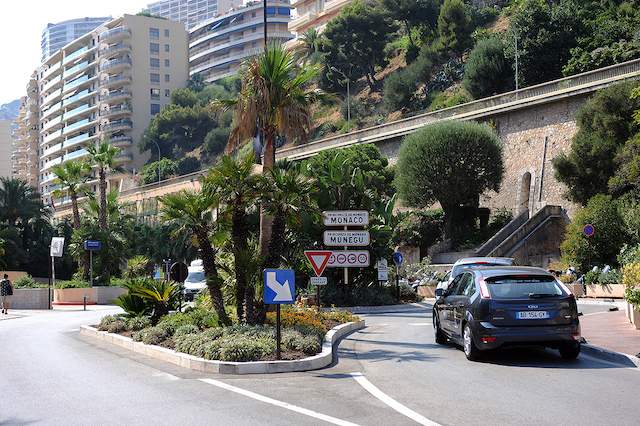 Border police stopped more than 120 cars from entering Monaco on the weekend as authorities reinforce strict movement controls for the Principality.
The government announced on Monday 6th April that it has strengthened police controls at the borders with Italy and France to reduce the spread of Covid-19 in the Principality.
On Saturday 4th and Sunday 5th April, police carried out just over 3,500 checks, both at the borders of the Principality and on its territory. About 200 people were asked to return home for not respecting the notion of short distance travel.
Twenty fines were issued to people who could not properly justify why they were travelling on the highway.
During these checks, nearly 120 vehicles were refused access to Monegasque territory.
The Prince’s government has imposed strict controls on movement in Monaco with only “essential” trips authorised, such as food shopping or walking the dog.
“Travel to visit a family member or friends is not allowed. The same is true for trips to the countryside or on boats,” said the government in a statement.
People who fail to comply with the rules face a fine of up to €200.