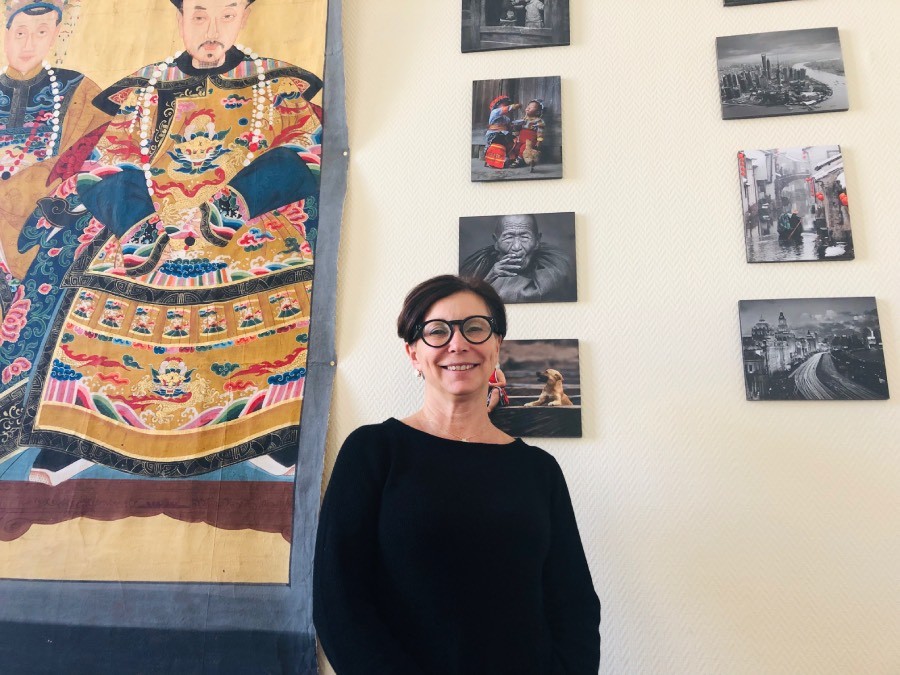 Catherine Fautrier’s career has taken her from China to Australia, and now to Madrid to serve as Monaco’s new Ambassador to Spain.

Catherine Fautrier, Monaco’s Ambassador to Spain, is no stranger to the country. From 2006 to 2008, she was on the team for the Monaco pavilion at the Zaragoza International Exhibition, eventually becoming Deputy Commissioner General.

Before that she was an active member of the National Council in Monaco and stood out for her strong stands on women’s rights issues. After her Spanish experience, she was appointed Commissioner General for the Monaco Pavilion at the Shanghai World Expo, before being appointed Ambassador to China a year later. This was followed by a stint as Ambassador for the Principality in Australia before returning to the continent and taking the posting in Madrid.

She has taken over in a trying time, especially as Madrid faces another lockdown situation. In speaking to Monaco Info this week, she said: “The people, the community of Madrid, are ordered to stay in by Spain. They must stay here, but daily life stays the same. The shops aren’t closed, they go to work, they go to university, the restaurants are open; it’s a particular kind of confinement.”

Catherine Fautrier’s goals for her time there have three distinct axes. She wants to focus on tourism, joint cultural aspects and the topic closest to her heart – environmental protection and renewable energy. On that point she has high praise for the Spanish saying, “It is true that Spain is, in this matter, the European leader of the market. They are very, very advanced.”

As for tourism, she thinks that the two countries will be able to work together well. The seat of the World Organisation of Tourism is located in the Spanish capital and gives Mme Fautrier access and the latest first-hand reports on the state of global tourism.

“There are many things to do in that domain with the world health situation and the impact of Covid on the tourism community.”

Cultural ties are a bit more tenuous but include performances of the Ballets de Monte Carlo in Spain on a reasonably regular basis.